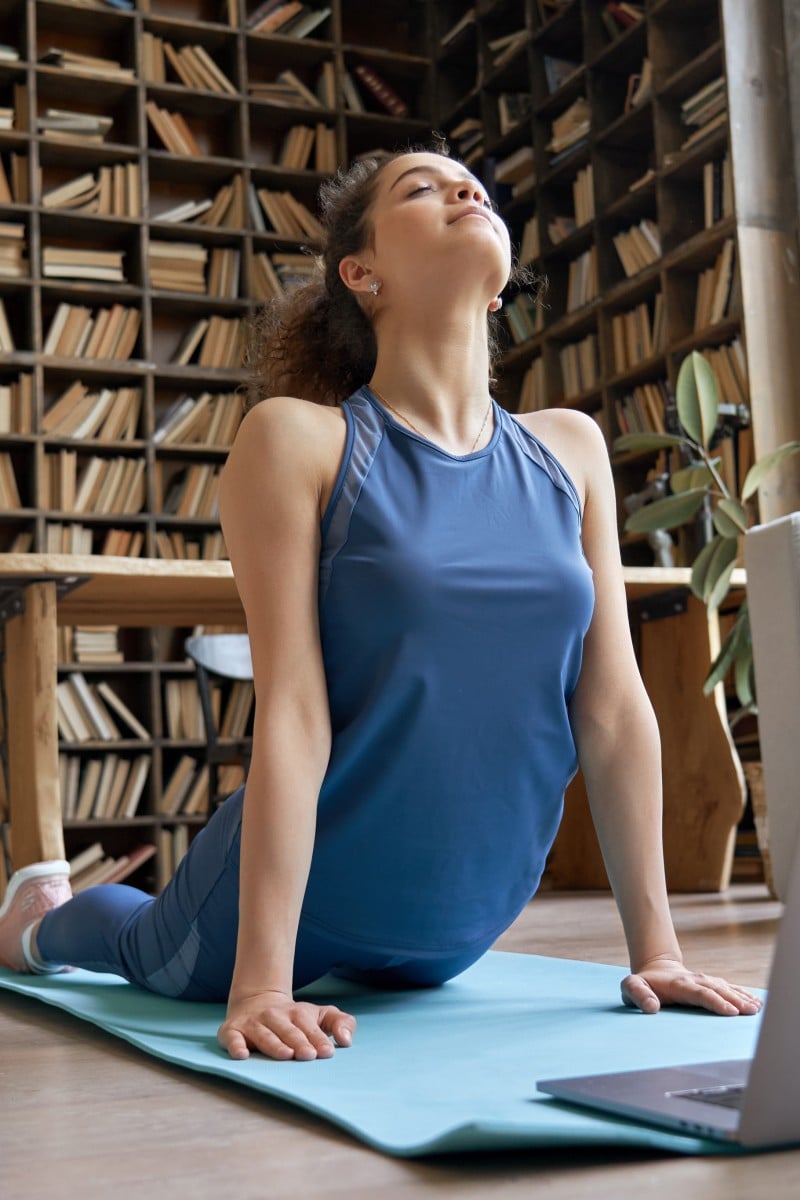 15 health idioms to keep you fit as a fiddle 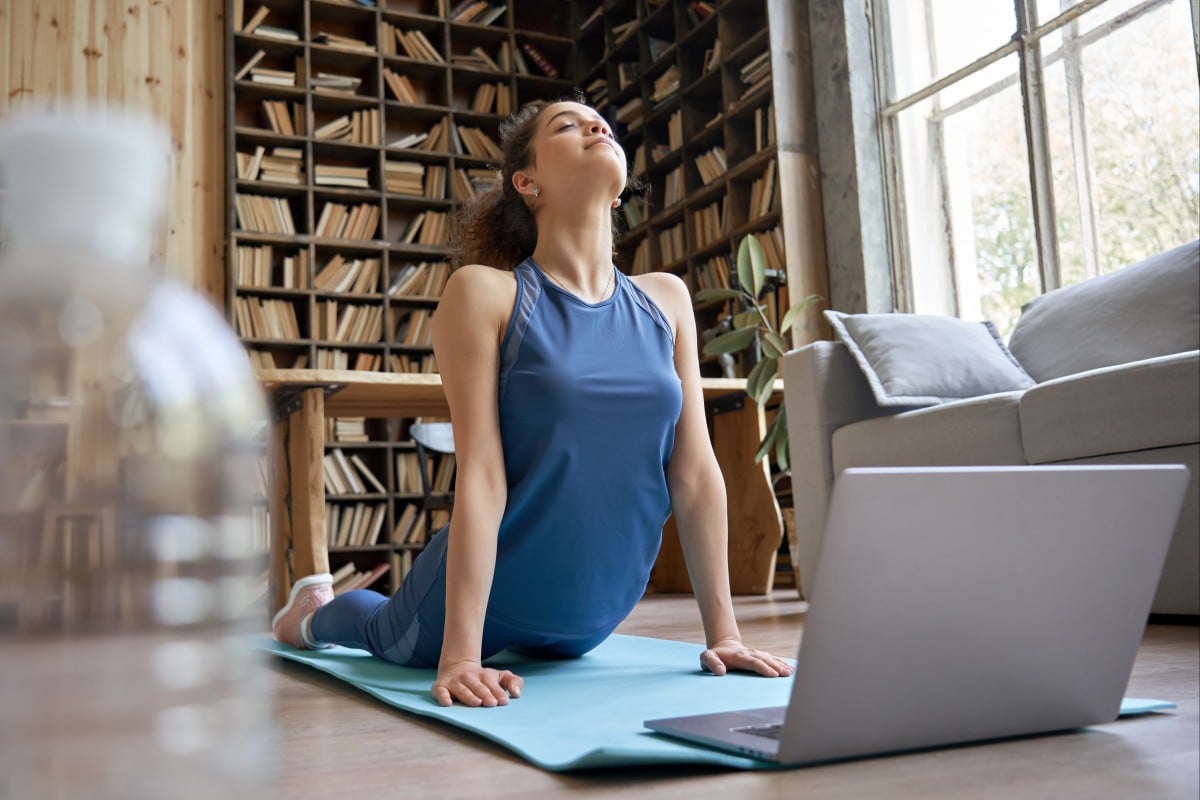 What does the picture of health look like to you? Photo: Shutterstock

Living in the Covid era, it’s important to keep healthy and stay away from the virus. Here are some idioms about health that will not only serve as a reminder, but will also bring your writing to life.

Fit as a fiddle

Example: Benny has been as fit as a fiddle lately because he exercises everyday and cooks his own meals.

Example: My grandmother is very much alive and kicking despite having just turned 90.

An apple a day keeps the doctor away

Meaning: If one eats healthy, one will not get sick and will visit the doctor less often.

Example: Grandma always fed us lots of healthy food when we visited her. She believed that an apple a day keeps the doctor away.

A bitter pill to swallow

Meaning: An unpleasant or painful necessity to accept.

Example: Losing the game was a bitter pill to swallow for the players that had been training so hard.

A picture of health

Example: Look at Sandy with her tan and athletic body, she is a picture of health.

A clean bill of health

Meaning: A declaration or confirmation that someone is healthy, or that something is in good condition.

Example: My dog got a clean bill of health at the vet today so thankfully, I can fly with her on Friday.

Colour idioms to make others green with envy

Just what the doctor ordered

Meaning: To be very beneficial or desirable under the circumstances.

Example: I decided that a little nap was just what the doctor ordered.

Example: Johnny was overweight and out of shape before joining the gym last year.

Example: Don’t overwork yourself, your health is still on the mend

Meaning: A product or policy of little actual value that is promoted as the solution to a problem.

Example: Some say this new remedy is nothing but snake oil.

The only problem snake oil solves is a lack of snake oil. Photo: Shutterstock

Meaning: To be very thin.

Example: When we found our dog Penny on the street, she was only skin and bone and obviously very ill.

A spring in one’s step

Meaning: A happy, energetic, and excited mood or manner, as indicated by the carefree way in which one walks.

Example: Joe’s been walking with a spring in his step ever since he found out he was getting a promotion.

A new lease on life

Meaning: A substantially improved prospect of life; an occasion in which you become more energetic or active than before

Plant idioms that will make your writing grow

To have a frog in one’s throat

Meaning: To lose one’s voice or find it hard to speak because of hoarseness.

Example: Venus is drinking hot water with honey and lemon because she has a frog in her throat.

Meaning: To feel slightly unwell or in low spirits.

Example: I felt a bit under the weather so I decided to stay in bed this morning.