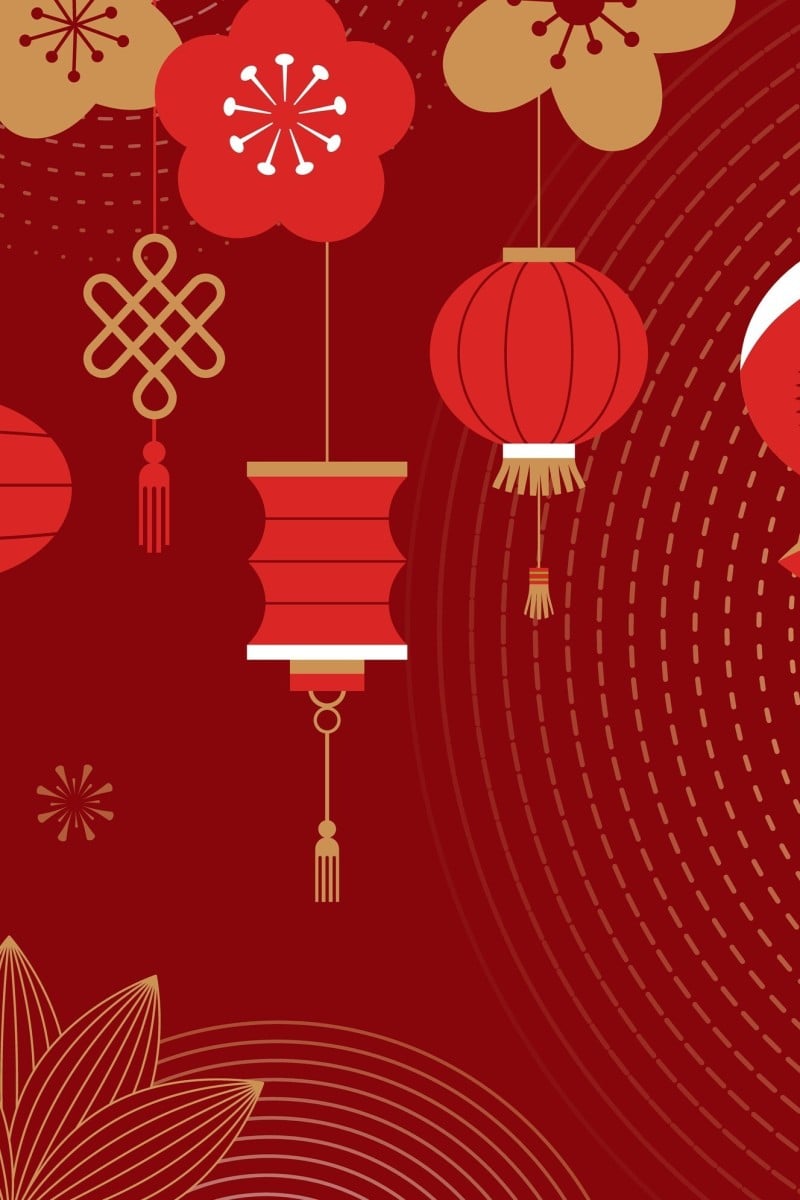 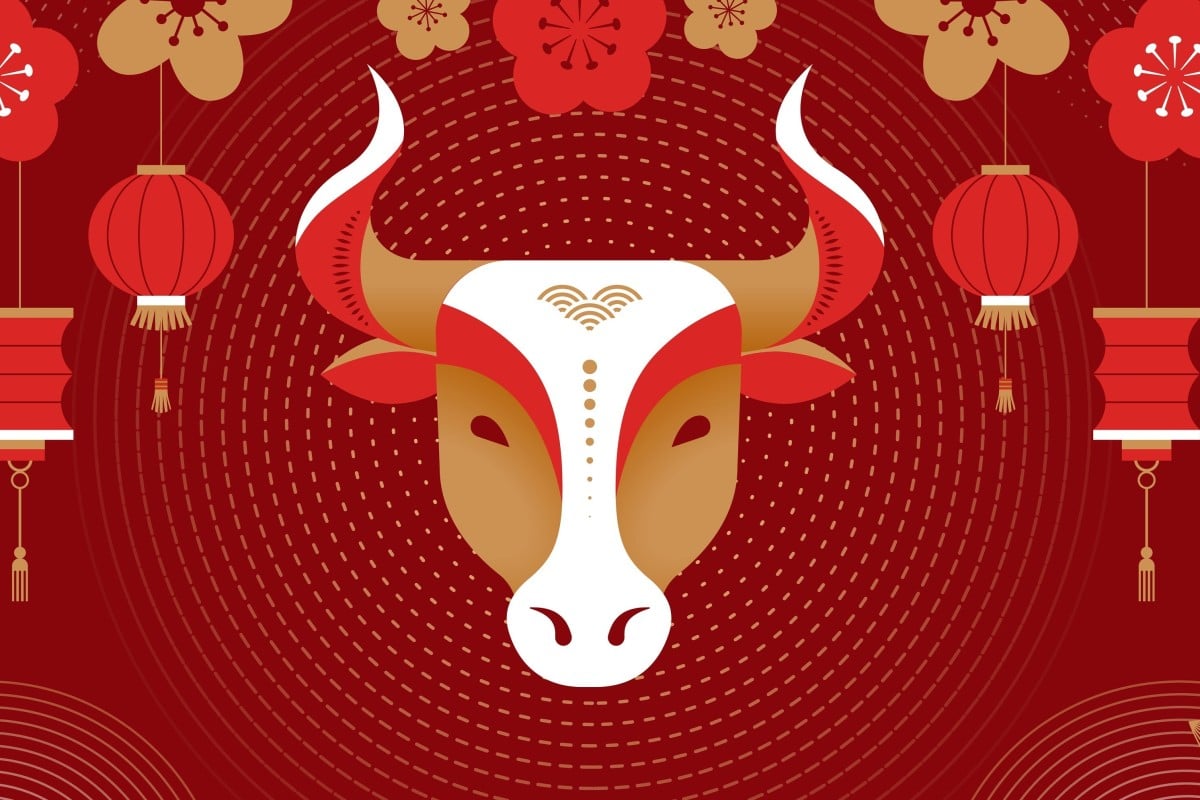 Don't have a cow! These awesome idioms will help you spice up your writing in the Year of the Ox.

To celebrate the upcoming Year of Ox, here are some idioms and phrases about the animals to make your writing more exciting.

Strong as an ox

Meaning: very strong; oxen are “beasts of burden” or working animals, and are used for tasks such as ploughing and pulling carts. In use: Betty may be small, but don’t underestimate her chances in the weightlifting competition; she’s as strong as an ox, and broke the school record last year.

Have the constitution of an ox

Meaning: not easily affected by things like illness or tiredness In use: My grandad is 93, but he still goes for a 10km jog every day. I swear, he has the constitution of an ox!

Football idioms to keep your eye on the ball

Meaning: having large, round eyes, like an ox; have you ever seen the Lantau water buffaloes’ eyes? They’re huge! In use: I couldn’t resist buying your ox-eyed puppy a treat, she’s just too cute.

Meaning: describes someone who is very careless or clumsy in the way they act or move, or rushes into a situation without thinking things through; “china” refers to delicate things like plates and mugs that break easily if knocked over In use: Hopefully if we tell Bob the plan before the meeting, he won’t go in like a bull in a china shop.

Like a bull at a gate (move very fast, ignoring everything in your way)

Meaning: acting hastily, without thinking carefully about what you’re doing (like a bull desperate to get out of its field) In use: The moment the shop’s doors opened, people rushed in, like bulls at the gate, hoping to pick up the best bargains.

Meaning: a story that is obviously not true, especially one that is used as an excuse In use: Gary told some cock and bull story about why he missed my birthday party, saying he was rescuing a puppy, but his mum told me he just didn’t wake up early enough.

Meaning: be exactly correct, or do something that achieves exactly what you meant it to In use: You really hit the bullseye with your fundraiser. I hear you made enough to send four underprivileged children to school next year!

The term comes from the game of darts, when you throw the dart exactly in the middle circle.

Take/grab the bull by the horns

Meaning: deal with a problem or difficult situation in a confident, direct way In use: Ms Chow grabbed the bull by the horns, and offered to tutor us herself.

Red rag to a bull

Meaning: something which makes a person very angry. It comes from the idea that bulls in Spanish bullfights attack the matador, or bullfighter, because there is red on their cloaks. But bulls are colour-blind; they react to the movement of the cloak, not its colour. In use: Don’t tell Louise you’re a Liverpool fan. For a Manchester United supporter like her, it’s like a red rag to a bull!

Meaning: determined to get what you want without thinking enough about it In use: Alex can be quite bullheaded when he’s working on a group project. He has some good ideas, but needs to learn how to listen to other people’s suggestions, too.

Don’t rat out your friends with these rodent-themed idioms

Meaning: a time when the price of shares is going up and people are buying them (the opposite is a “bear market”) In use: The GameStop rally is the biggest success story of the current bull market.

Meaning: a product or service that makes a lot of money over a long period of time In use: BTS is a cash cow for their management company, especially now they have so much merch as well as music.

It's not quite this literal but it's pretty close.

Until the cows come home

Meaning: for a very long time; it comes from the idea that cows that are let out into the fields at night only come home in the morning to be milked In use: I could talk about my love for kung fu movies until the cows come home!

Meaning: something you say when something is surprising, shocking or impressive In use: Holy cow! You’ve got so much lai see this year! Don’t spend it all at once.

Don’t have a cow

Meaning: don’t get upset or angry/chill out; often followed by “man”, this saying became popular in The Simpsons TV show in the 1980s In use: Don’t have a cow, Dad! I’ll do my homework as soon as I finish the next level of this game.