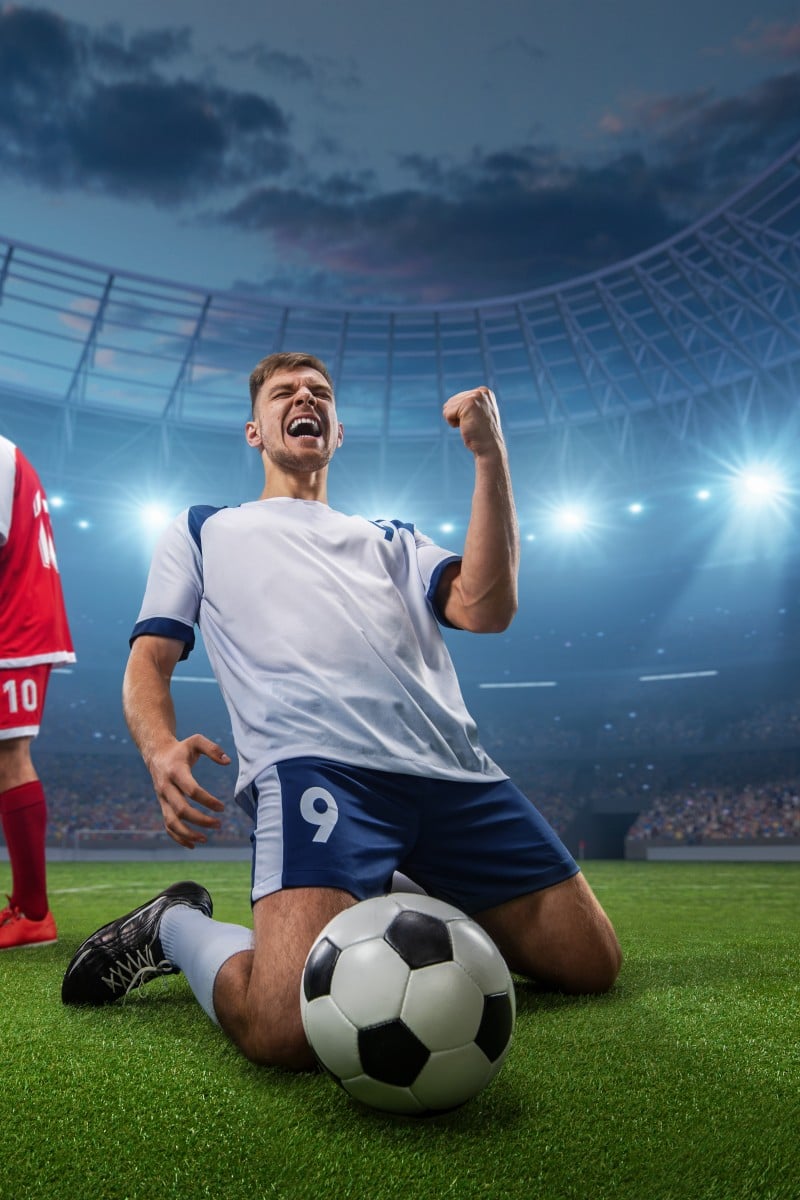 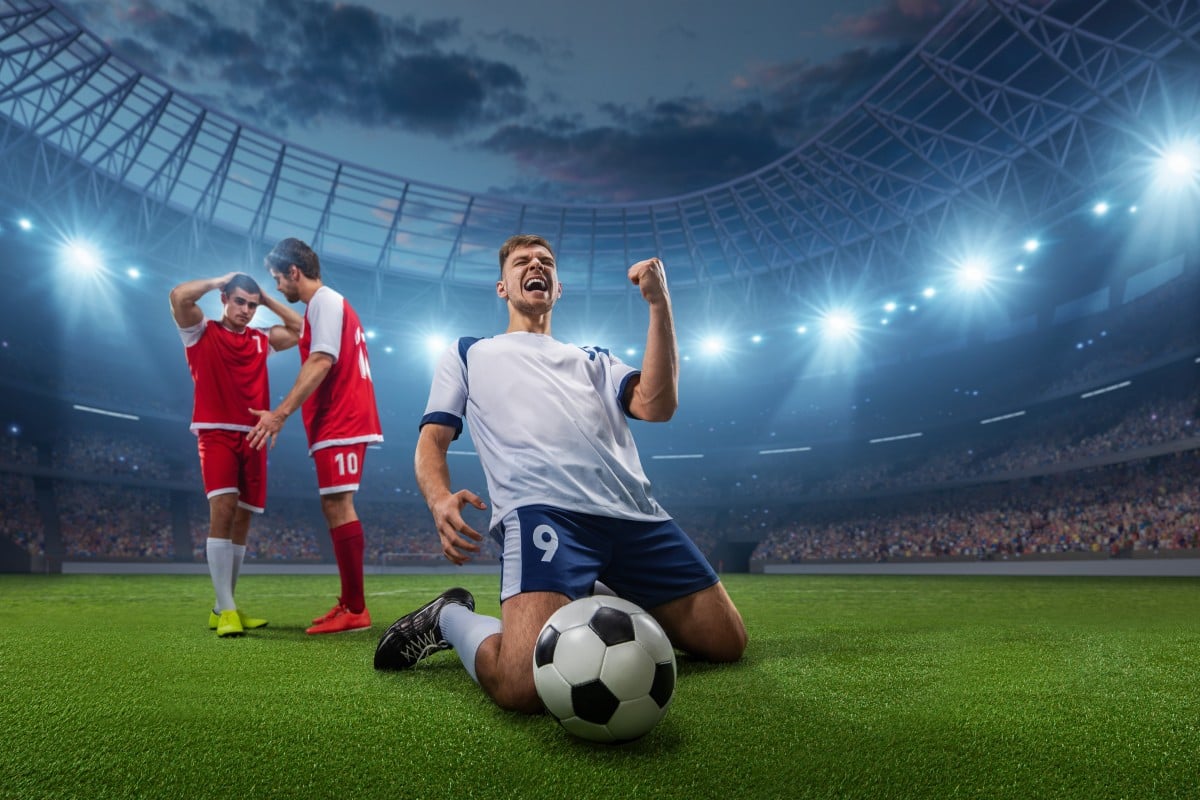 These 11 football idioms will make your writing more lively and creative.

Football, also known as the beautiful game, is the world’s most popular sport. It is also a source of some very useful phrases to use in everyday English.

Here are 11 football idioms to make your writing more interesting.

Keep your eye on the ball

Meaning: pay attention to what is happening around you, or what you are doing. In use: If you want to win the student election, you need to keep your eye on the ball and track what other candidates are promising. Note: to take your eye off the ball means to stop concentrating on something important.

Score an own goal

Meaning: in football, this is when you kick the ball into your own team’s goal, giving the other team a free point. Off the field, it’s when you do something that you think will be helpful, but actually causes more harm. In use: The government’s new recycling programme has proved a bit of an own goal, as it requires a lot of print-outs, creating more waste paper.

Meaning: be aware of all the important facts in a situation, especially the unpleasant ones. In use: Tim knows the score – he can only meet up with his friends if he finishes his chores and homework.

Get a kick out of

Meaning: be amused or excited by something. In use: My grandma gets a kick out of watching her cat try to catch the light from a laser pointer.

Liven up your writing with these idioms about health

Be on the ball

Meaning: be quick to understand and react to things. In use: I didn’t get any sleep last night, so I’m worried I won’t be on the ball if we have a quiz today.

Meaning: change the rules or objective in a situation to make it more difficult for people trying to meet the conditions. In use: Every time I try to apply to join the club, they move the goalposts and add another requirement.

Meaning: a new event, idea or element that changes an existing situation in a big way. In use: Stranger Things was a game changer for Netflix, and convinced a lot of people to subscribe to the service.

Blow the whistle on someone

Meaning: In football, the referee blows the whistle when someone does something that breaks the rules. In life, blowing the whistle on someone means telling a person in  a position of authority that someone is doing something wrong. In use: Three officers were willing to blow the whistle on their corrupt captain.

Get to work with these idioms about jobs

Get the ball rolling

Meaning: begin an activity, or make something happen. In use: Ms Chan got the ball rolling in our counselling session by telling us about her own mental health issues.

Meaning: a plan for achieving success. In use: We’re putting together a game plan for winning the student council election.

Be on/ Watch from the sidelines

Meaning: the sidelines are marks on the ground that show the area of play, or the “field” where all the action will take place; to “be on” or “watch from” the sidelines means to not be actively involved in something. In use: You can’t just watch from the sidelines if you want to make a difference. You need to speak up and do something.