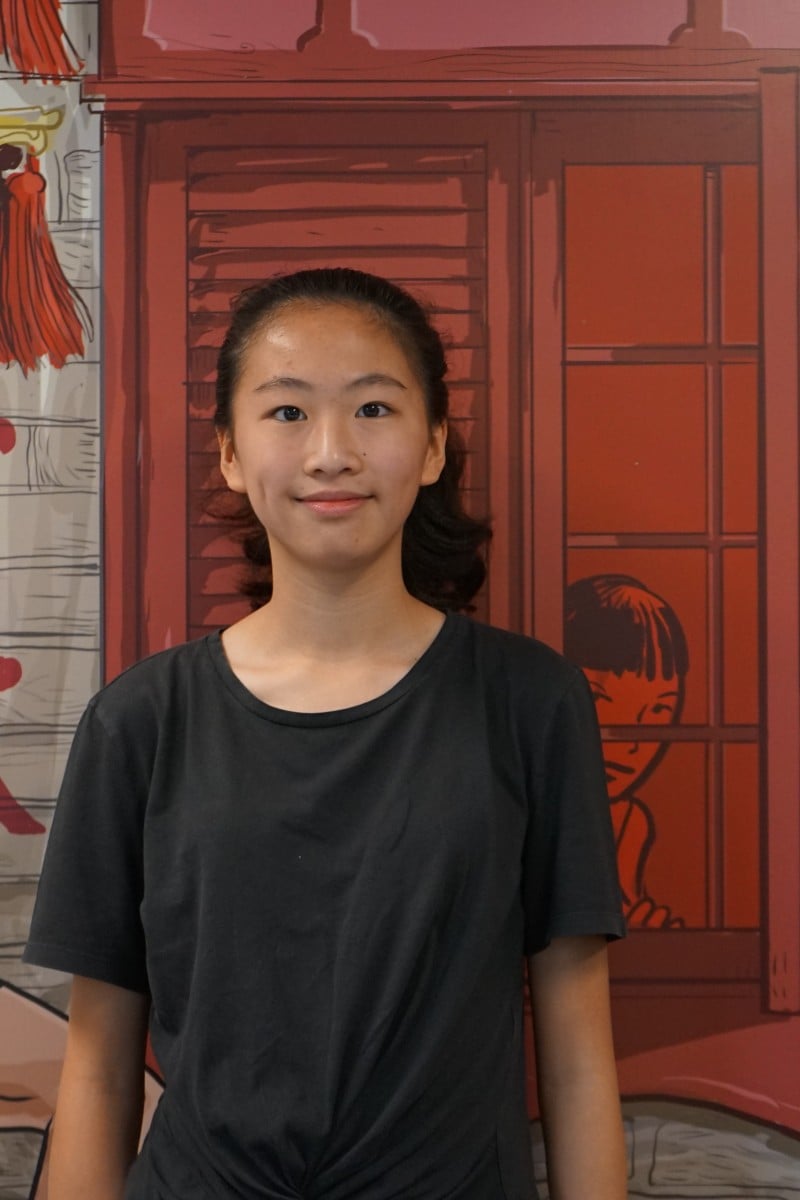 The German Swiss International School student admits Latin is not easy to learn, but she enjoys the sees the benefits in understanding its vocabulary 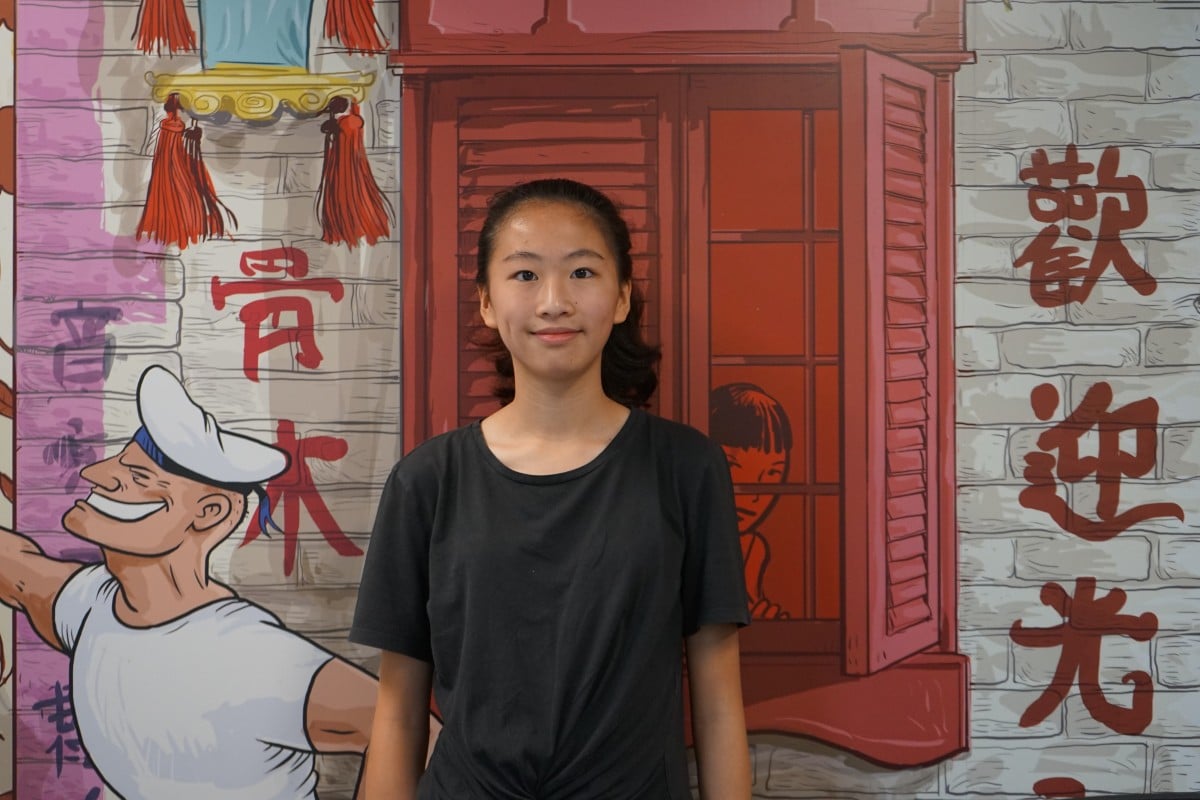 Four years ago, Nicole Chiu Chengen found a Latin textbook at home that sparked her interest in the language. Last year, the 15-year-old German Swiss International School student became the city’s top scorer of the IGCSE Latin examination and was awarded the Outstanding Cambridge Learner Awards.

“The experience of learning the classical language is rather like going back in time,” Nicole told Young Post. “You need to go back to textbooks and dictionaries because there are not many resources online, and Google Translate doesn’t help much at all.”

Nicole, who can speak English, Cantonese, and Mandarin, and has also been studying German and French in school, said that out of all the languages she’s learned, Latin – the ancient language from the Roman Empire – was the most difficult. But she loves when she is able understand a new term that comes up in another class because the term is derived from Latin. That’s when she realises it’s worth it.

“I love how hard it is to translate,” she added. “It’s like solving a maths equation. Many steps are required to accurately translate a sentence.”

She first encountered the language when she was going into Year Seven. She came across an old Latin textbook at home, over the summer break, and found that the grammar rules were not as complex and she expected.

She started teaching herself Latin out of interest, and studied more about its grammar rules. “As my interest for Latin slowly grew, I decided to start learning it properly outside school, taking regular online courses with a tutor from England,” she said.

“Later, I also signed up for the IGCSE exam because I needed a goal – something to motivate my learning and to push myself.”

Unlike other IGCSE foreign language exams, the Latin one does not test students’ reading, writing, listening and oral abilities. It consists only of two parts, language and literature, each accounting for half of the total score.

In the language part, students are required to translate passages from Latin to English, answer some reading comprehension questions, and write an essay about them. The literature part tests students’ understanding of two Roman authors’ works.

“For me it was [Marcus Tullius] Cicero and Virgil [Publius Vergilius Maro],” said Nicole.

Those who have learned a foreign language would know how satisfying it feels to figure out the meaning of a sentence just by knowing the essential vocabulary. But that seldom happens when the language you are tackling is Latin, Nicole said. “You just can’t make random guesses because there are too many possibilities [when it comes to nouns].”

She said she was most worried about the literature exam because the only way she could translate the great classics was to know the prescribed text really well, if not by rote learning.

“If you can’t translate it,” she added, “you won’t be able to answer most of the questions that follow.”

While it was not easy to learn the great literary works by heart, Nicole said it was highly rewarding, as they brought up meaningful philosophical dilemmas and questions she would not have otherwise thought about had she not studied for the exam. For instance, one of her favourite pieces titled Ethics of a Salesman, from Cicero’s book On Duties, made her question the lengths people will go to to make money.

For Young Post readers who are curious about learning Latin and taking the exam, Nicole’s advice is to start by learning basic Latin, and then from there, decide whether you are interested in pursuing language further.

“Don’t study it for the sake of an exam, you won’t enjoy it if you’re not doing it for yourself.”

Write better, sound smarter, and enrich your vocabulary with these 10 words English borrowed from other languages