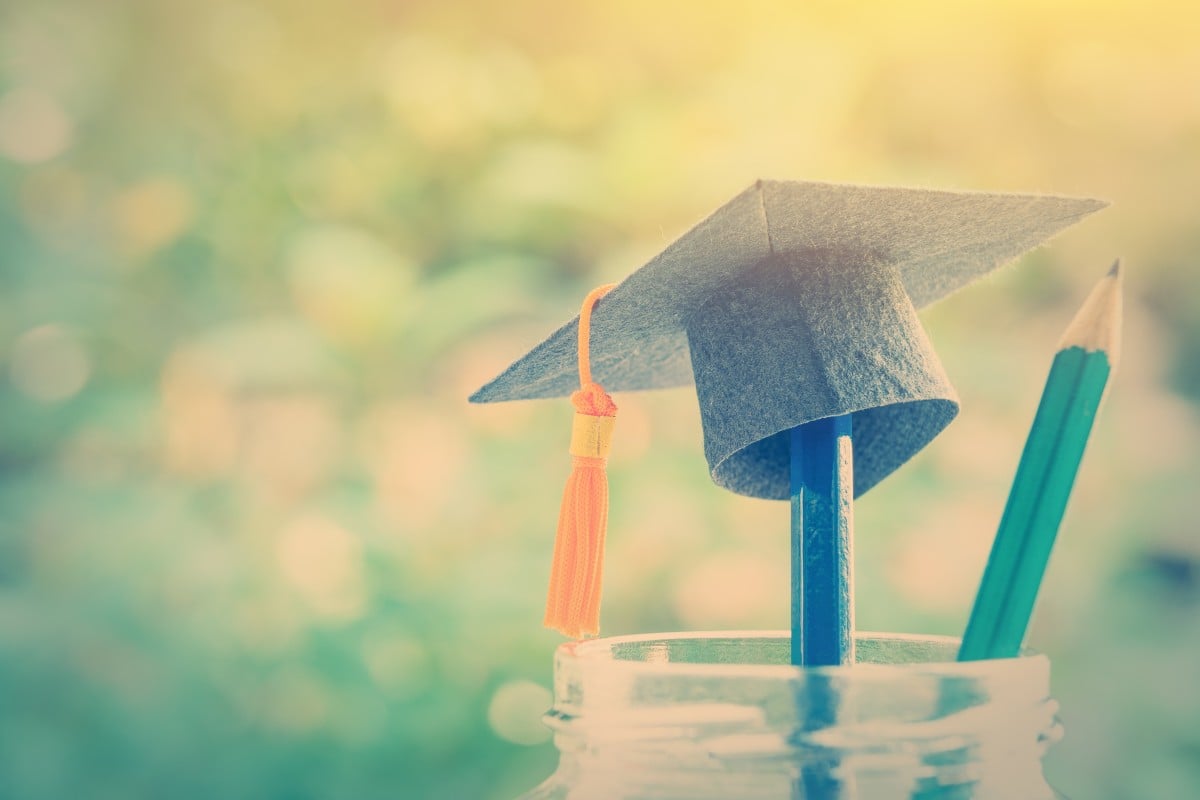 Nervous about the IGCSEs? Here's some secrets.

News has a habit of turning human lives into simple numbers, but it can also capture and pass on life stories to readers across the globe. Sometimes it desensitises people from feeling empathy, other times, it helps us picture the life of a stranger living on the other side of the world.

Having analysed viewpoints and opinions on various global issues, Samuel is now a strong critical thinker and is capable of evaluating an argument’s strength and validity in an unbiased manner.

“[Critical reasoning is a skill] I see as imperative to my life-long learning, as it enables me to more effectively empathise with other people’s viewpoints on a subject matter,” the 16-year-old Samuel tells Young Post.

Identifying incoherent arguments, fallacies and biases is not as tricky as mitigating one’s own prejudices and misconceptions or empathising with people who hold contrasting viewpoints, the Year 12 West Island School student says.

In an immensely challenging but rewarding time, Samuel has learned to “respect different schools of thought and chains of reasoning” and come to terms with accepting new arguments and thought-provoking stances that are better than those he generally adheres to.

“I believe that self-motivation and [finding inspiration from] those around you are the foundation for success,” he says, adding that he looks up to his peers, especially those who make “pure, honest, [and hard] effort.”

Perhaps this also explains why Samuel aced both his written exam and individual report, as well as the team project – which constitutes 35 per cent of the subject’s total score.

He believes everyone has their unique skill-set and interests, and that Global Perspectives students should take time to understand teammates’ specialities before trying to prioritise anything else. “This will encourage members of your team to place stronger trust and respect in one another’s specialised knowledge, [and assure] all members that they are a necessary component of the team,” he says.

“[Ultimately,] it can bolster the strength of your ideas’ development and, subsequently, the final outcome.”

Even under the pressure of time, Samuel always remains composed and plans his responses for long essay questions. “Often the best ideas...need a bit of time to conjure and collate,” he says.

“A brief outline can go a long way [towards] ensuring your ideas and chains of reasoning are coherent and do not repeat.”

While many might assume the strategic high scorer also did well in his mock exam, Samuel insists that his performance was “close to appalling.” But failure also allowed him to identify an important problem: his brain works way faster than his writing hand. which often cramps up during exams that require particularly high writing output.

IGCSE top scorers give us their study tips

“While unconventional, I attached a weight to my writing utensil whilst completing past papers,” he recalls. “Come time for the exam, I would take the weight off of my pen, and suddenly writing for extended periods of time became a lot easier.”

Currently running for the position of his school’s Head Student, Samuel aspires to be a Design Technologist who excels at “creating solutions” (product design) as well as “taking [them] through manufacture to the end user” (industrial design).

“A career in Design Technology will enable me to produce design solutions with the intent, and capability, to enhance the livelihood of not only those around me, but also the greater global community,” Samuel said.

“I derive the greatest satisfaction from life when I have the opportunity to better the lives of those around me,” he added.