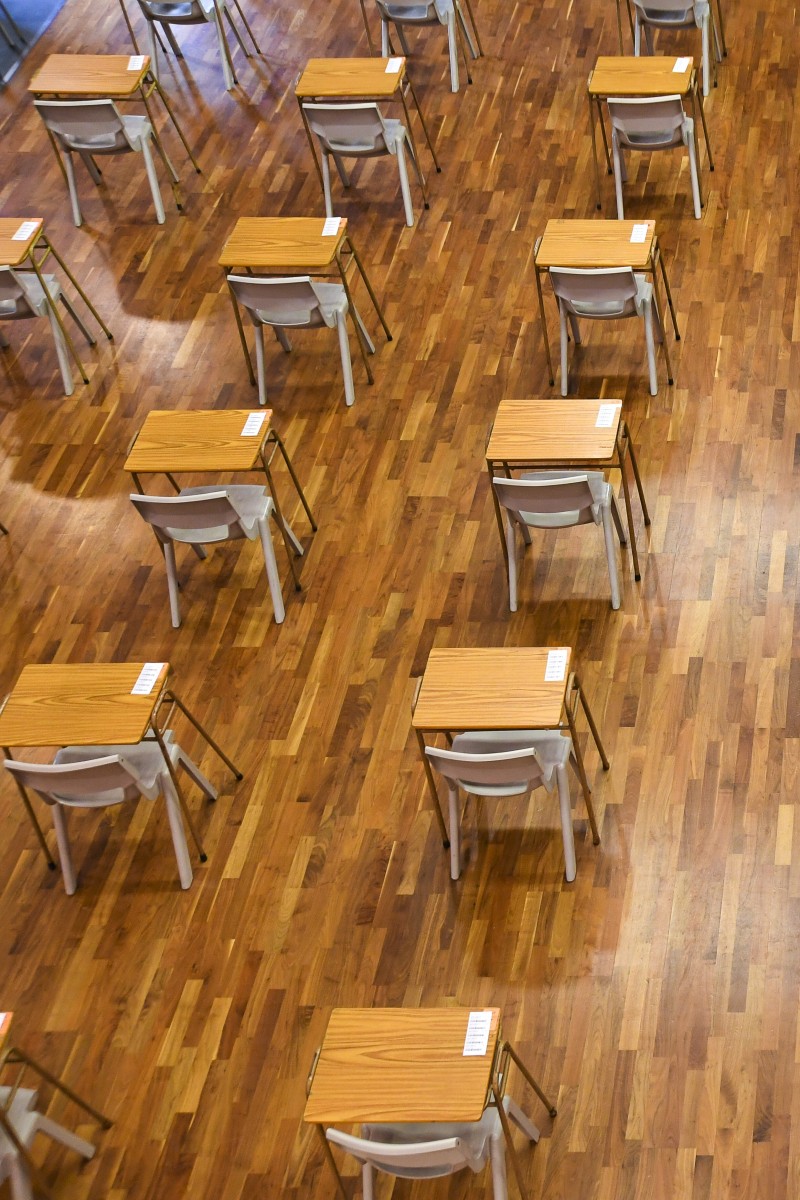 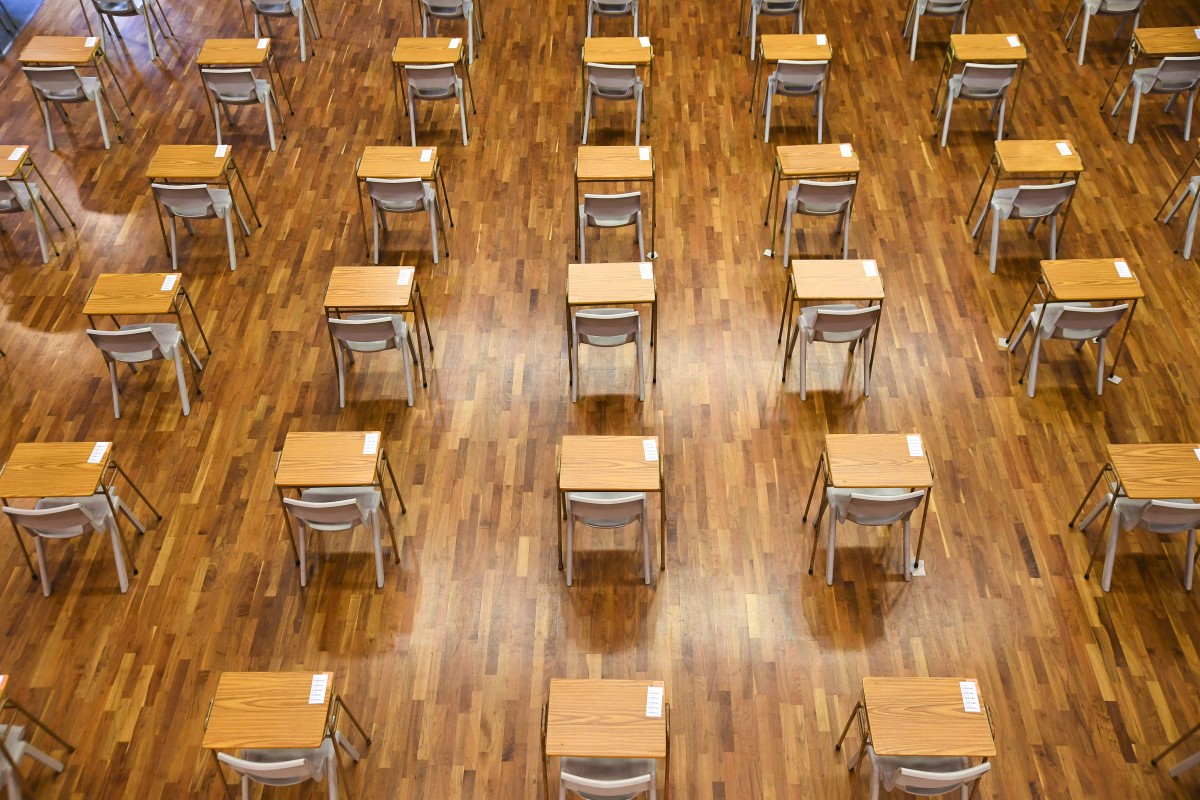 Geography is not just about defining certain phenomena. A thorough understanding of different concepts, and the ability to apply them to fieldwork, are the keys to acing the DSE.

Last year, a new question type appeared in the paper: the fieldwork-based question. Johnny Yeung, more commonly known as J. Yeung, a tutor at Beacon College, tells Young Post that many students didn’t know how to prepare for it and so most of them did poorly.

“According to the exam authority, the average mark for that question was about 3 out of 18 last year,” he says.

HKDSE 2020: Expert advice on how to handle the Business, Accounting and Financial Studies exams

To be ready for it, Yeung suggests students familiarise themselves with the three fieldwork-based topics provided by the exam authority this year: Managing Rivers and Coastal Environments, Building a Sustainable City, and Combating Famine.

“Candidates need to thoroughly explain the data collection process. They should know how the researchers acquire data in the field,” Yeung says. “Apart from the data collection on longshore drift in the topic of Coast, candidates might be required to investigate the need for urban renewal in the topic of City, or look at the issue of new town sustainability, or analyse the buildings and land use or economic activities in the inner city and new town.”

Yeung adds that because of the newly included fieldwork-based question, the number of multiple choice questions has been cut from 40 to 20, meaning each question will now carry more marks.

HKDSE 2020: the exam timetable at your fingertips

“Students should hone their map-reading skills during these few days before the exam because the map-reading multiple choice questions weigh more than before,” he says.

Titus Chan, a Geography tutor at Modern Education, says that although the exam authority suggests candidates spend 45 minutes on the fieldwork-based question, that won’t necessarily leave students enough time to finish the later parts, like the essay. So he recommends spending no more than 35 to 40 minutes on the fieldwork question.

“For the final six marks of the fieldwork question, it usually asks candidates to set up a fieldwork topic and decide on a method that they would use to conduct the study,” says Chan. “You shouldn’t write too little for this answer. After listing the tools needed for the study, you also need to explain why such tools should be used, and the advantages of using them.”

How to study for the HKDSE, as told by top scorers at the University of Hong Kong

Yeung says there is a high chance that the topic of Changing Industrial Location will appear in one of this year’s data response questions because it has been an essay question three years in a row.

For the essay, in which candidates need to pick one of three questions to answer, the topic of Opportunities and Risks is likely to pop up. This topic concerns plate tectonics and tectonic hazards. Students should be familiar with the formation procedures of certain landforms and be able to analyse the solutions of the three tectonic hazards, namely volcanic eruptions, earthquakes and tsunami.

HKDSE: Worried about that IES project? Here’s some tips on how to write a well-argued report

On the topic of Combating Famine, Yeung thinks the case study of farming in southern California will appear. Students must be able to explain the climatic constraints of farming in California in great detail, and to analyse the effectiveness of farming technologies such as irrigation and precision farming.

On the topic of Building a Sustainable City, Chan predicts that the questions will ask about big development projects in Hong Kong, like the Kwu Tung North and Fanling North new development areas, Southeast Kowloon and the reclamation project in Sunny Bay.

Yeung says Paper Two on the elective modules really tests how students can elaborate upon their answers. For instance, a question in Paper Two in 2016 asked about metamorphic rocks. It turned out that many candidates had only a very shallow knowledge of metamorphic rocks and did not know enough to write one to two pages of an essay.

Yeung says they should know about rock formation and its mechanisms step by step. For example, to trigger metamorphism, high temperature or high pressure are required. Not only should students point that out, they should also be able to explain why high temperatures or high pressure lead to metamorphism, or how metamorphism is affected by temperature or pressure, and how minerals are produced. Students should use key terms like recrystallisation, foliated and non-foliated rocks.

In another elective module, Transport Development, Planning and Management, Chan says the questions might ask about cross-border infrastructure or some new transport systems in Hong Kong. For example, Route 6, the newest truck route that will run through central Kowloon, as well as the Tuen Mun-Tung Chung link.

When asked about common mistakes that candidates make, Chan says not being comprehensive enough in their answers is one massive hurdle.

“Their answers are usually not in-depth enough,” he says. “For example, if they are asked about measures to control damage from an earthquake, many students will just name the measures but give no further explanation. When they talk about, for example, earthquake-proof building structures, they need to explain exactly how they can prevent the collapse of the building and how they minimise the loss of lives and property.”

Yeung points out that some students get confused between the angle of the sun and angle of incidence.