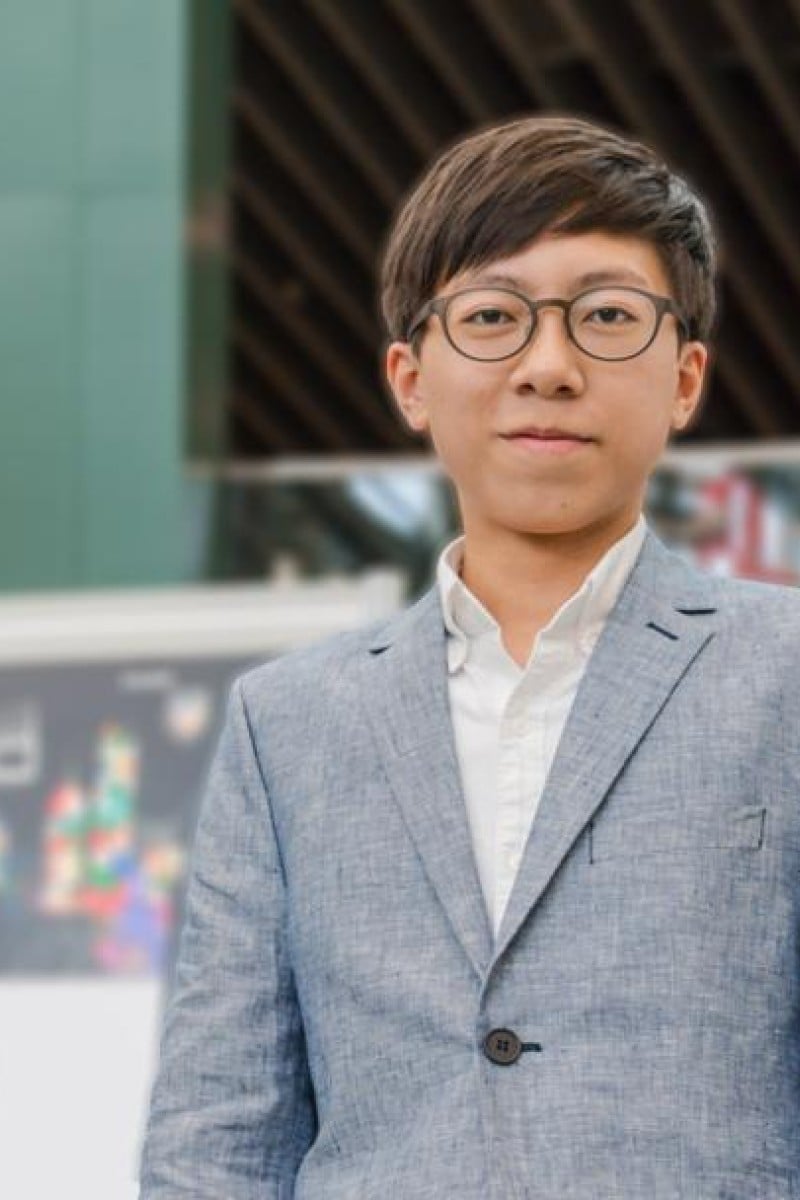 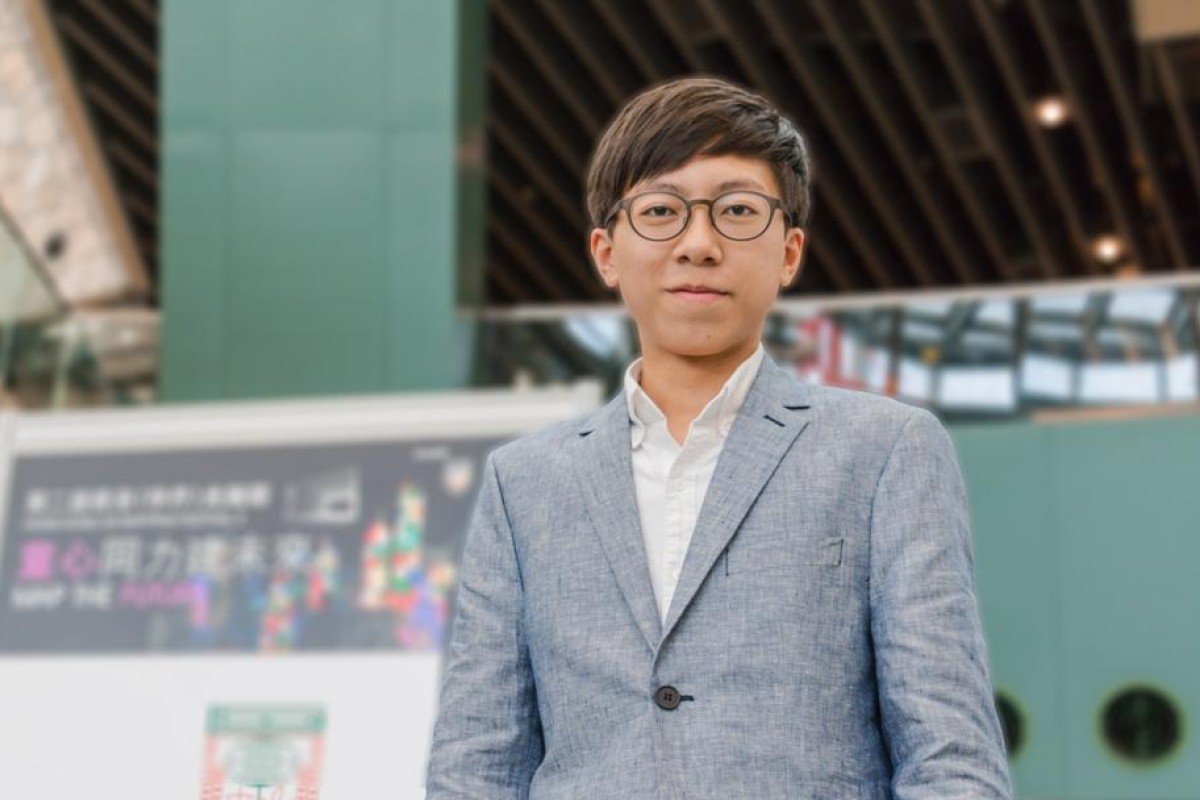 Jordan Fung is the founder and CEO of technology and digital media company, Pedosa Group.

Many people assume young entrepreneurs have rich parents, because it’s almost impossible to build a start-up without money. However 16-year-old Jordan Fung Tsz-chun has proven otherwise.

The Form Five student from Cheung Sha Wan Catholic Secondary School founded his first startup, an online tech learning platform, at the age of nine. Now he is the founder and CEO of technology and digital media company, Pedosa Group.

Jordan says he was teaching himself to code and programme for a few years before he launched his first start-up. In the process, he found many inconsistencies between the material available online, which made self-learning very difficult for amateur programmers like himself.

This, along with the limited resources and support in his primary school, inspired him to create an online open-source learning platform, the GLMET initiative, which pulls together learning material for beginners.

Young Post caught up with Jordan at this year’s Jumpstarter conference last Wednesday – a local start-up platform for entrepreneurs and young people – to learn about what it takes to turn an idea into a reality.

“I didn’t really have the financial and human resources to build the online learning platform,” says Jordan. “So I sought help from others. I launched an online campaign to recruit volunteers – including developers and organisations – around the world for my new project.”

Jordan admits netizens were a bit sceptical about his ideas at first because of his age. “But I tried to show them my belief and passion in my idea through thorough communication. Gradually, I persuaded more than a hundred people to join my team within a few months,” he says.

Jordan’s project launched in August 2012 and was very well received. Soon, it expanded to cover areas in technology other than  coding and programming, with the support  of hundreds of thousands of active monthly users.

After the success of his first startup, Jordan used his experience to developed Pedosa Group, which comprises multiple start-ups that support the research, development, production, and distribution of innovative technology and digital media products.

Jordan taught himself coding before launching his first start-up.

Jordan noticed two major types of stumbling blocks for young, local entrepreneurs. For example, he explains that, “In Hong Kong, you have to be at least 18 to own, or be the director of, a company”, so he had no choice but to launch his companies overseas.

Moreover, he found that banks weren’t very friendly to young entrepreneurs. “I had  to spend a considerable amount of time persuading them to set up an account for me.”

In addition to the practical issues, Jordan points out that the education system and society in Hong Kong do not encourage creativity and youth entrepreneurship either.

“Our education system focuses a lot on rote learning and academic performance, and our culture favours conformity rather than individuality. [These values] have created serious obstacles for what I do: I’ve heard a  lot of discouraging comments,” he says. “But I overcame these problems by continuing to do what I thought was right.”

How 5 HK students, along with Kickstarter and Mills Fabrica, went from design competition to selling their product online

Jordan advises young entrepreneurs or entrepreneurs-to-be to not be afraid to share their ideas. “I believe youth entrepreneurship is a form of alternative education, as you’ll learn a lot from communicating with other people, as well as looking for financing and presentation opportunities.”

It could be very easy to lose track, he adds, when your fame and wealth begins to grow,  and you start to get invitations to speak at events. But Jordan tells young entrepreneurs to not to get overwhelmed by this.

“Focus on what you do and what you love … and [remember] that start-ups are about solving problems in your community,” he says.

Secrets of Success: founder and former CEO of Ever Learning, Amanda Tann, believes in helping others succeed

Jordan also founded the Innovators’ Society at his school, a platform that helps local, like-minded students.

“Since we started two, three years ago, we’ve partnered with dozens of kindergartens, primary and secondary schools, and helped to create dozens of start-up companies in various sectors, including the arts and science,” he says.

In the near future, Jordan aims to make technology more accessible and less intrusive. “My goal is to create a world where technology is everywhere, but you don’t see it.”