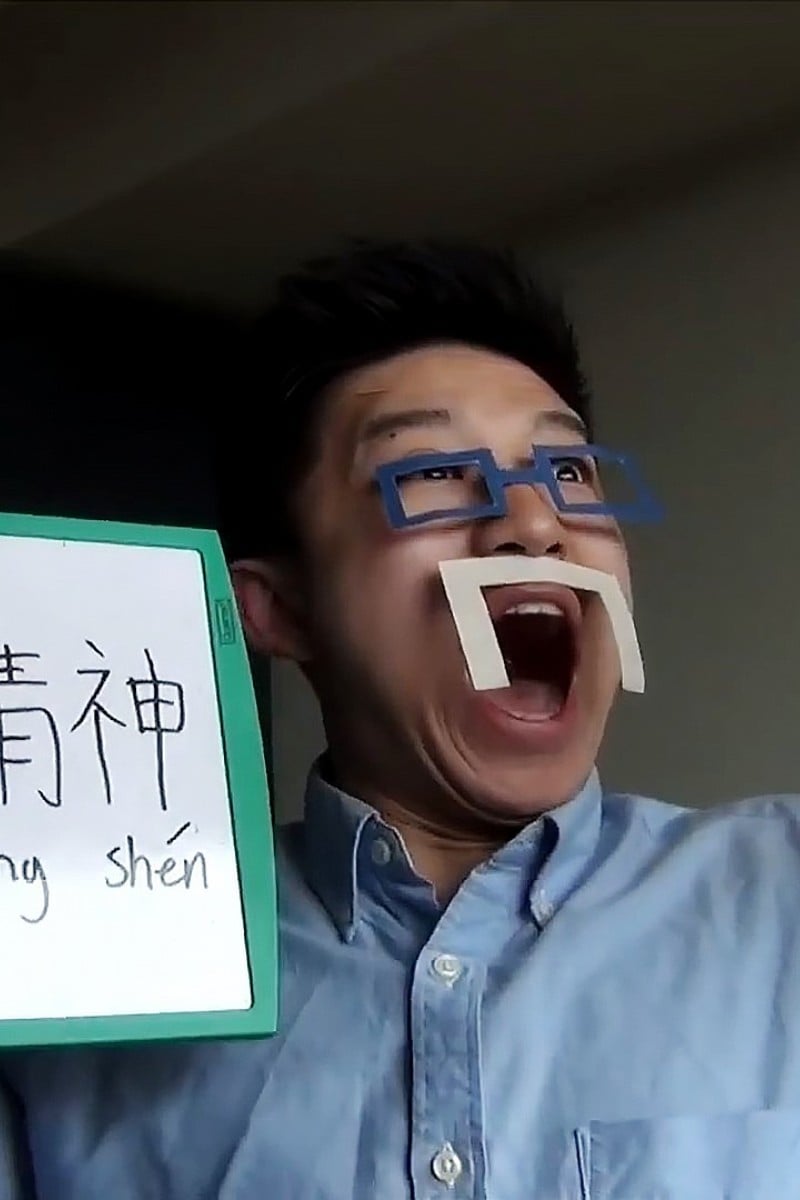 Sheldon, Edward and Mike are the trio behind CantoMando, a YouTube channel dedicated to sharing hilarious, relatable insights into being an Asian living abroad 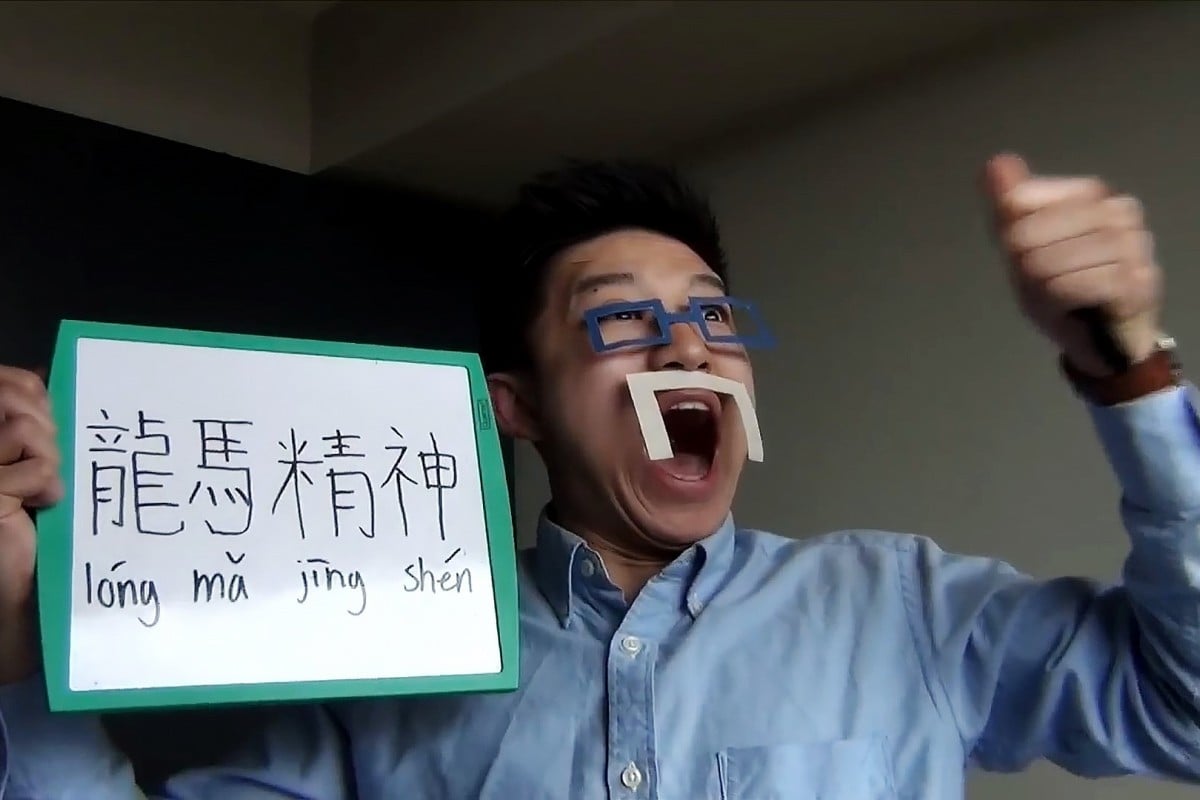 Living as an overseas Hong Konger or Chinese person in a western country can often present unique cultural challenges and struggles. But for CantoMando, a group of three Asian Canadians living in Toronto, these experiences are a great source of humour.

CantoMando is made up of Sheldon Ho, 21, Mike Wu, 22, and Edward Leung, 21. Together they create videos about their experiences as Asian Canadians, with their videos on Facebook often reaching hundreds of thousands of viewers around the world. Their comedy skits debunk stereotypes and attempt to unify the global Asian community through humour.

“I think what we were trying to do with a lot of our funny videos is to take a stereotype and unite all Asian people to have a good laugh at it. It takes the negativity out of these stereotypes” said Edward.

The group initially began making educational videos for people to learn Cantonese and Mandarin back in July 2016. But a few months on, an embarrassing experience for Mike prompted them to branch out into comedy.

“Mike had an interview for a job in Shanghai” Sheldon recalled. “The whole time, the interviewer was saying all these things in Mandarin, but all Mike could respond with was ‘yes’ and ‘okay’”.

“I had no idea what she was saying!” Mike laughed.

This became inspiration for CantoMando’s first widely-shared video in April, titled “Every Asian American Ever”. The video parodies people of Chinese heritage now living overseas who claim they are fluent in Chinese, but end up speaking ‘Chinglish’, mix of English and Chinese.

“I uploaded it, and in the first three hours no one had watched it” said Sheldon. “But suddenly people started tagging their friends. At the time I put on all notifications, so then my phone just blew up – it just kept ringing!”With more than 800,000 views, the video remains one of CantoMando’s most successful videos.

“That was crazy. There were people watching from all the way in Australia and Hong Kong. It was an amazing feeling” said Sheldon.

Max Schneider on what he'd give up for music, and getting Ariana Grande's seal of approval

Many of CantoMando’s videos are based on humorous observations of the lives of Asian American and Asian Canadian youngsters.

“Everything is drawn from our own experience as Asians” said Mike. “We draw inspiration from everything we go through and everything we know that everyone else goes through but no one talks about.”

“If you look our videos, the common theme is Asian parents. Now every time our parents yell at us, we think ‘wow, that’s a good video idea!’” Mike joked.

The identity conflict which the boys often experience as Canadian-Born-Chinese (CBC) also motivates them to make videos.

CantoMando’s (from left) Edward Leung, Sheldon Ho and Mike Wu base their videos on their own experiences as Asian Canadians.
Photo: CantoMando

“We noticed there were lots of Asian producers out there online, but all of them were using these crappy Asian English accent that you kept seeing. I hate that. We thought that instead of using a crappy English accent, we could actually speak Cantonese or Mandarin” said Sheldon.

“All three of us has experienced moments where we aren’t that proud of our Chinese heritage,” he added. “For example, you would bring sushi to lunch in elementary school and you would feel ashamed of it, because everyone had little ‘Lunchable’ packets and hot dogs and everything.”

Mike Tompkins on performing for Ellen DeGeneres, being starstruck by Miss Piggy, and his son being more popular than him

Right now we’re trying to help people get to their roots where they fully embrace their dual heritage […] We are Asian Canadians, and this is part of our culture, so everyone should just embrace it and have fun with it” he concluded.

While they seem effortless, behind the scenes, making these videos takes a lot of time and dedication.

“For that 'Every Asian American' video, I sat in a room and said the exact same lines in that video over fifty times” said Sheldon, “People see it and think it takes two seconds to make a video, but actually it takes a lot of time and effort. Editing takes ages and making the subtitles takes ages”.

We really want to make quality content, but it really takes more time that it looks” Mike added. “It is extremely draining, but I don’t mind because it’s really liberating and really enjoyable. After you make the video and you publish it, that feeling is worth more than all the hours of editing and filming.”

With the success of their channel, CantoMando has plans for making a greater variety of content in the future.

“We are trying to slowly expand. Now its time to move onto the next venture, so making more ‘sitting in front of the camera’ style videos, and buying all the appropriate lighting for that.”