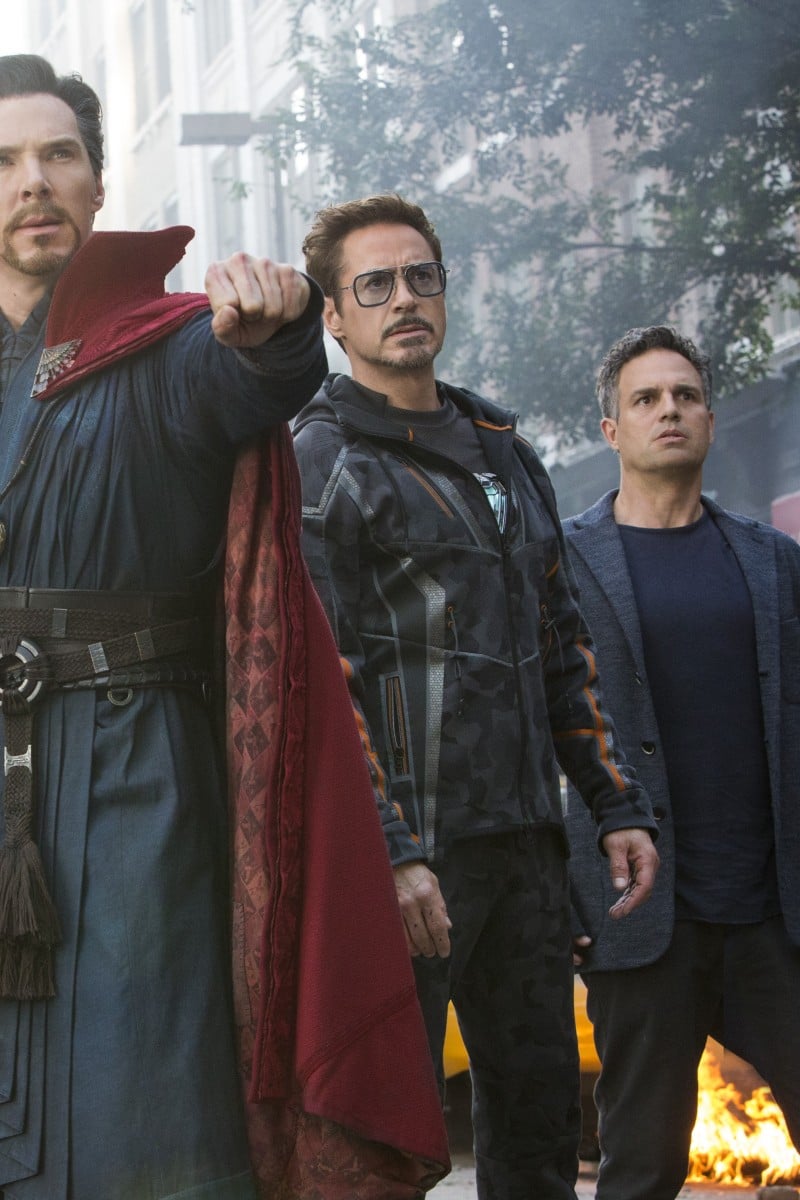 From new tech, Thanos' plans and Stan Lee's cameo, this is the biggest cinematic event of the year 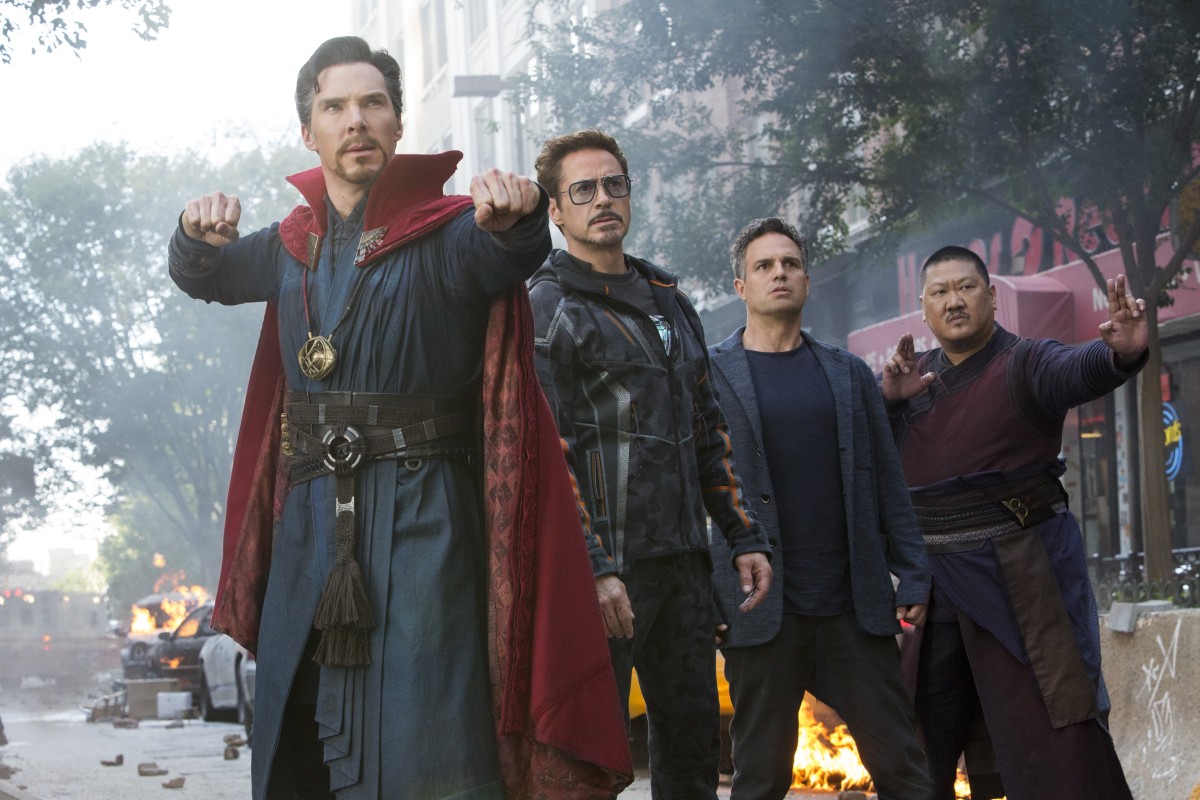 Avengers: Infinity War is likely to be one of the biggest movies of the year.

This is it, (the first half of) the one big one, the one superhero supermovie to rule them all. Avengers: Infinity War is coming to the big screen in Hong Kong on April 25, ahead of the US. Here are 11 reasons why you should get hyped.

1 The biggest ensemble cast ever gathered in a superhero movie

There are 22 heroes, most of them worthy of their own standalone movies, all gathered in one film fighting on the same side against one villain. The battle scenes are going to be what the word “epic” was made for.

2 Everyone else is getting on the bandwagon

Black Panther, the latest instalment of the Marvel Cinematic Universe was a pretty big deal and smashed some box office records (it is the biggest solo superhero launch of all time, earning US$174 million on its opening weekend). Avengers 3 looks to surpass even that: it’s already outpaced the last seven Marvel movies combined in presales.

You can’t have heroes without a villain, and Thanos is the biggest villain of them all. The adoptive father of Guardians of the Galaxy’s Gamora and Nebula, and a mortal enemy of Drax the Destroyer (also from the Guardians, and a good guy despite the scary-sounding name), Thanos’ search for the Infinity Stones is the driving force of the entire movie.

Thanos has the Infinity Gauntlet. He wants the Infinity Stones. The six stones (Space, Reality, Power, Time, Mind and Soul) are artefacts of unimaginable power which have appeared over the course of the various Marvel films. Avengers 3 will finally reveal what Thanos wants them for, and what they can really do. (Hint: Godlike power in the hand of a villain is BAD.)

Will Loki really fall and become a villain again? What will happen to the Mind Stone in Vision’s forehead when Thanos wants it? Will Bucky Barnes completely shake off his Hydra brainwashing? What will Thor do without his hammer, Mjolnir? Hopefully we’ll get the answers to those questions and more next week.

It is a Marvel tradition at this point to include a cameo of Stan Lee, the co-creator of the original comicbook Avengers. Infinity War is to be no exception.

Infinity War Parts 1 and 2 are the first Hollywood films to be shot only using Imax cameras. This is all the more reason to go and see it on the biggest of big screens instead of sitting at home once the DVD comes out.

As well as the Infinity Gauntlet itself, we’re looking forward to Iron Man’s new Hulkbuster armour, Captain America’s shield replacement, Thor’s new weapon, and Spider Man’s new suit. It seems everyone is going to get to play with shiny new toys.

All the plot hooks, subplots, and character development of 18 movies has come down to the biggest war with the biggest bad boy of them all. Thanos, the Mad Titan is coming, and we all want to be there to meet him. And grateful someone else is going to do the actual fighting.

All GIFs via Giphy