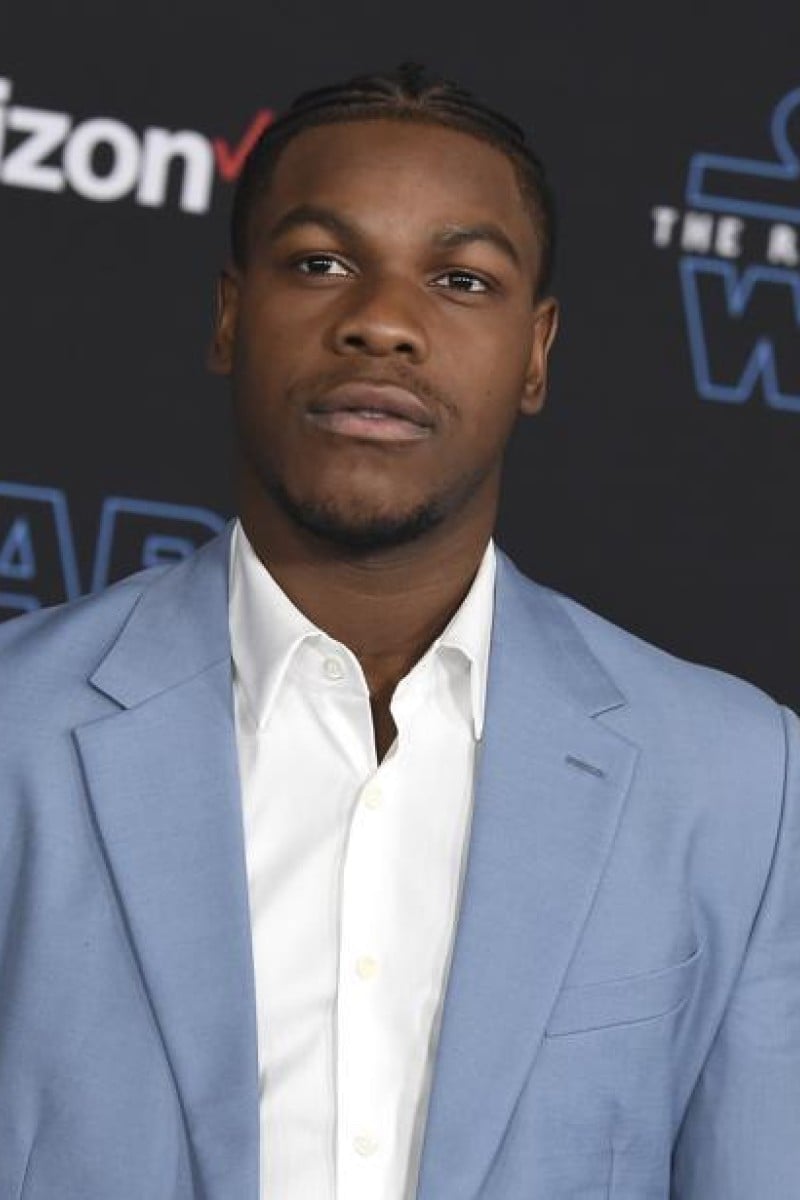 John Boyega of 'Star Wars' fame has a message for Disney: give minority characters more to do 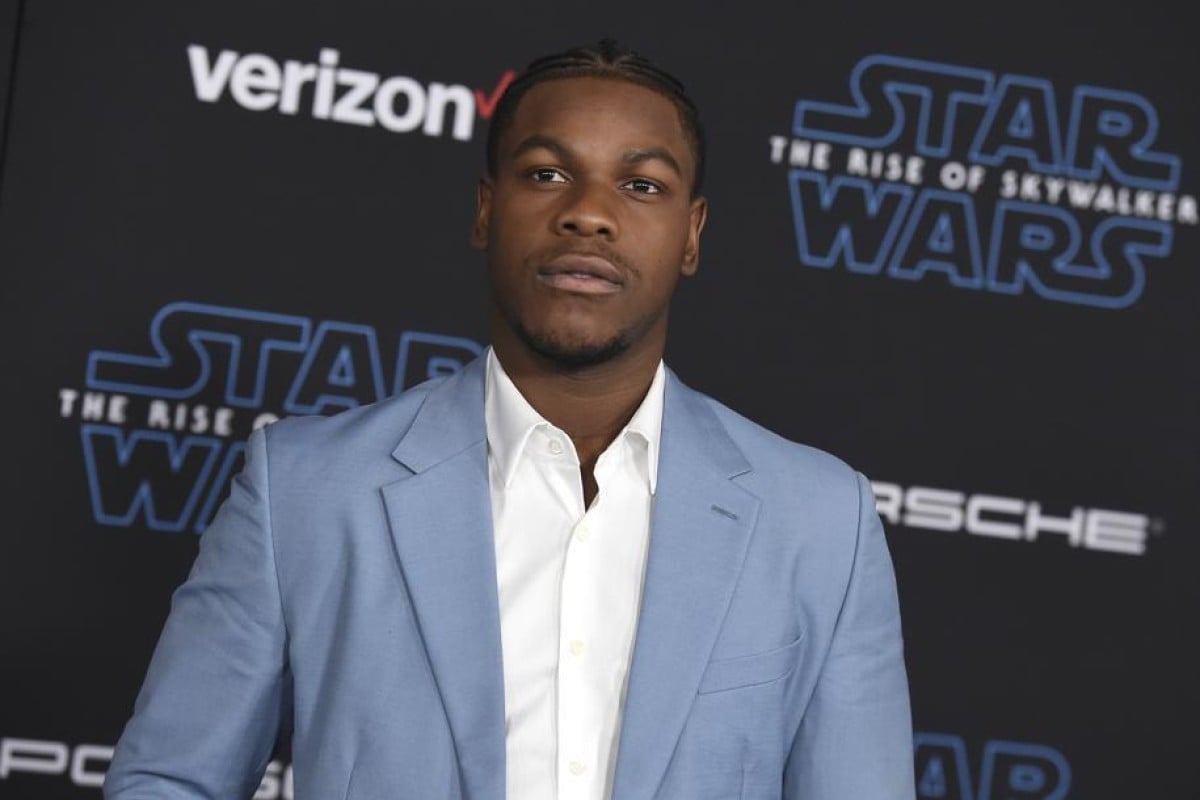 John Boyega got honest in his new interview with British GQ about his experiences on the latest 'Star Wars' franchise. Photo: AP

Five years after he made his Star Wars debut as a Stormtrooper-turned-resistance fighter, John Boyega has a message for the Disney empire.

“You get yourself involved in projects and you’re not necessarily going to like everything,” Boyega told Jimi Famurewa for the British edition of GQ magazine.

“(But) what I would say to Disney is do not bring out a Black character, market them to be much more important in the franchise than they are and then have them pushed to the side. It’s not good. I’ll say it straight up.”

The different types of stormtroopers, explained

Boyega and his costar, Kelly Marie Tran, both faced racist backlash over their participation in the latest Star Wars franchise.

“Everybody needs to leave my boy [Abrams] alone,” he said. “He wasn’t even supposed to come back and try to save your [saga].”

Boyega also remarked on some of his experiences off-set, working with a stylist whom he noticed “cringing at certain clothes” he eyed, as well as a hairdresser who didn’t know how to style his hair “but still had the guts to pretend”.

“During the press of [The Force Awakens] I went along with it,” he said. “And obviously at the time I was very genuinely happy to be a part of it. But my dad always tells me one thing: ‘Don’t overpay with respect.’ You can pay respect, but sometimes you’ll be overpaying and selling yourself short.”

Around the time The Force Awakens hit theaters, Boyega recalled the racist backlash he endured, which included hateful social media messages, death threats and a boycott against the film because of his casting in the first instalment. His Last Jedi scene partner, Tran, also was subjected to racist cyberbullying after she was cast as the courageous Rose Tico in Johnson’s sequel.

“I’m the only cast member who had their own unique experience of that franchise based on their race,” Boyega said of his time on The Force Awakens. “Let’s just leave it like that. It makes you angry with a process like that. It makes you much more militant; it changes you. Because you realise, ‘I got given this opportunity but I’m in an industry that wasn’t even ready for me.’ ... Nobody else had that experience. But yet people are surprised that I’m this way. That’s my frustration.”

Unsurprisingly, GQ’s interview with Boyega has generated significant buzz on social media, prompting the actor to urge people to read the piece in full before passing judgment online.

“These conversations and me sharing isn’t about a witch hunt,” he tweeted upon the article’s publication. “It’s about clarity to an anger that can be seen as selfish, disruptive and self indulgent. Obviously in hopes of better change. Bruh. In short. I said what I said. Love to you all seriously. Your support is amazing!”