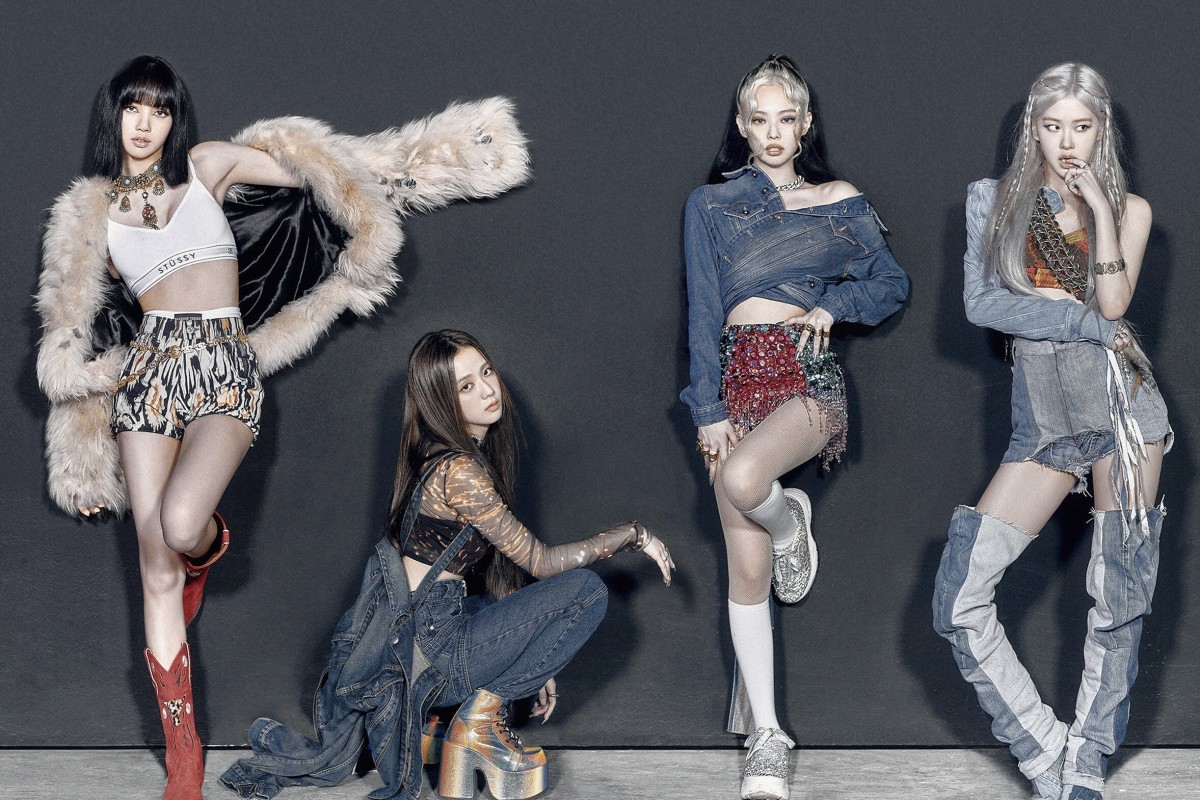 The quartet will be joined by pop princess Selena Gomez.

The wait is over! After a week of fevered speculation, pop star Selena Gomez has been unveiled as the secret guest star on Blackpink’s upcoming August 28 single.

Last week, the K-pop girl group unveiled the cover art for the track and hinted at a new collaboration – sending fans of Gomez and Blackpink into an all-caps tweeting frenzy.

“So SO excited to announce [Blackpink] and I have a new song coming out!” Gomez said Tuesday, confirming the rumours on Twitter and Instagram. (A moment of silence for all the #AriPink hopefuls who predicted a collab between Blackpink and Thank U, Next hitmaker Ariana Grande.)

The members of Blackpink also shared the news on social media, as did the band’s official Instagram and Twitter accounts.

9 K-pop hits you need in your life

“SELPINK isn’t just a collab, its a cultural reset, it’s the best collab of 2020 ALREADY, its a masterpiece, its art in its purest form, its a gift from God, a food for your soul and a breath of holiness, it is everything that we need,” tweeted several excited Blinks (members of the Blackpink fandom).

Earlier this year, Blackpink joined forces with Lady Gaga for Sour Candy, a hit single off the latter’s 2020 album, Chromatica, after teaming with Dua Lipa for 2018’s Kiss and Make Up.

A title for the group’s latest joint track still has yet to be revealed.

In January, Gomez released her third studio effort, Rare , which the Los Angeles Times hailed as her “first great pop album”. And earlier this summer, she collaborated with singer-songwriter Trevor Daniel and rapper Lil Mosey for a remix of Daniel’s Past Life.

Blackpink’s highly anticipated debut album is due to be released on October 2.