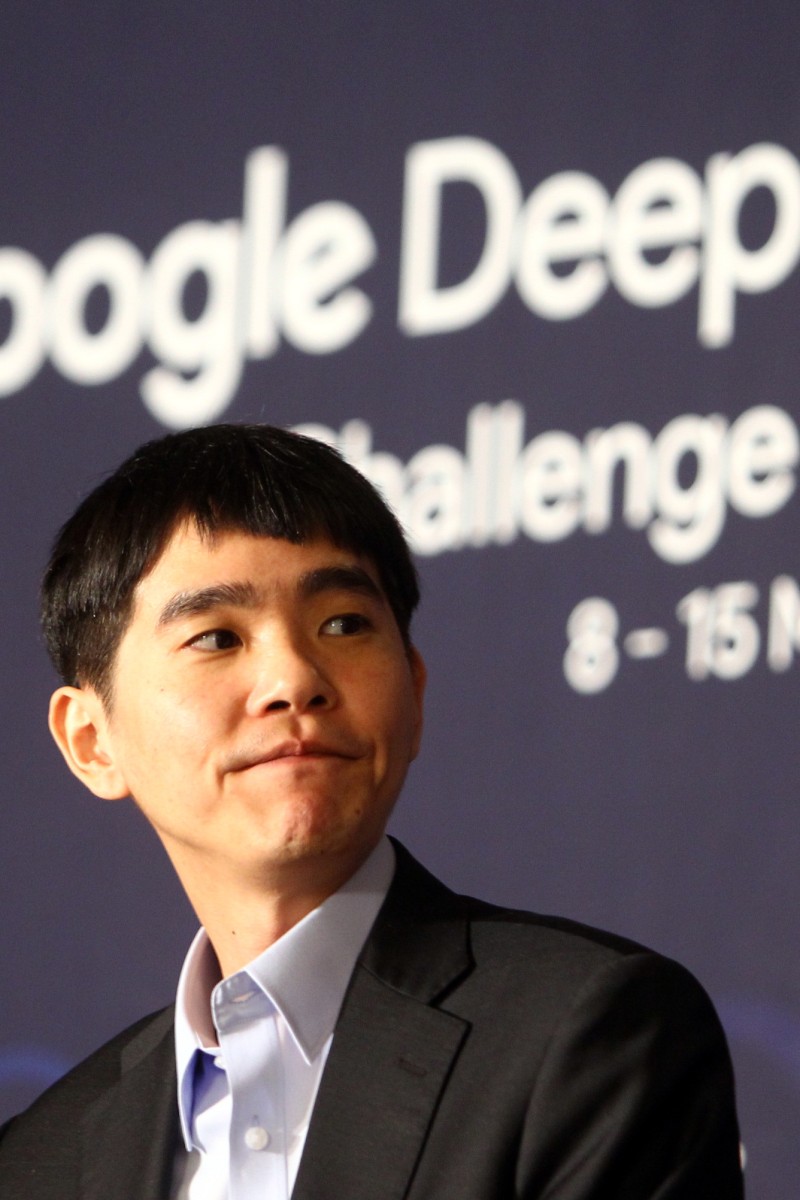 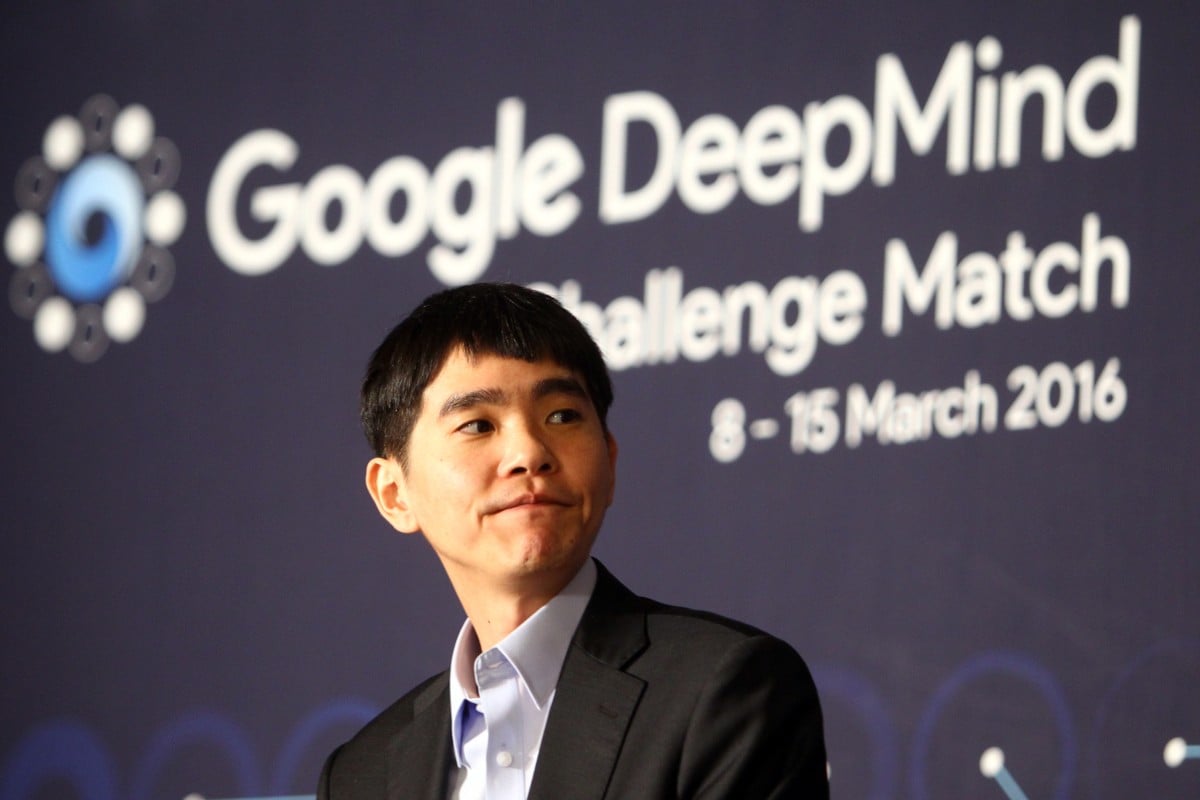 A Google-developed supercomputer beat a South Korean Go grandmaster again yesterday, taking a commanding 2-0 lead in a five-game series that has become a stunning global debut for a new style of  "intuitive" artificial intelligence (AI).

After shocking the world by defeating Lee Sedol - one of the greatest  modern players of the ancient board game - in their opening match on  Wednesday, the AlphaGo computer proved it was no fluke with another victory  after a gruelling four-and-a-half-hour encounter.

"I am quite speechless. I admit it was a very clear loss on my part," Lee  told reporters after the match, adding he had found "no weakness" in AlphaGo's performance during Thursday's match.

So what is Go, really?

"AlphaGo played a near perfect game today... I will try my best so that I  will win at least one game," said an ashen-faced Lee, who had earlier predicted  that he would beat the supercomputer by a "landslide".

The 33-year-old must win in all three remaining matches - held on Saturday, Sunday and Tuesday - to win the series that has a cash prize of US$1 million.

AlphaGo’s creators have described Go as the "Mt Everest" of AI, saying the game is so complex, it needs a degree of creativity and intuition to  prevail over an opponent.

The most famous AI victory to date came in 1997 when the IBM-developed  supercomputer Deep Blue beat Garry Kasparov, the then-world class chess  champion, in its second attempt.

But a true mastery of Go, which has more possible move configurations than there are atoms in the universe, had long been considered the exclusive  province of humans - until now.