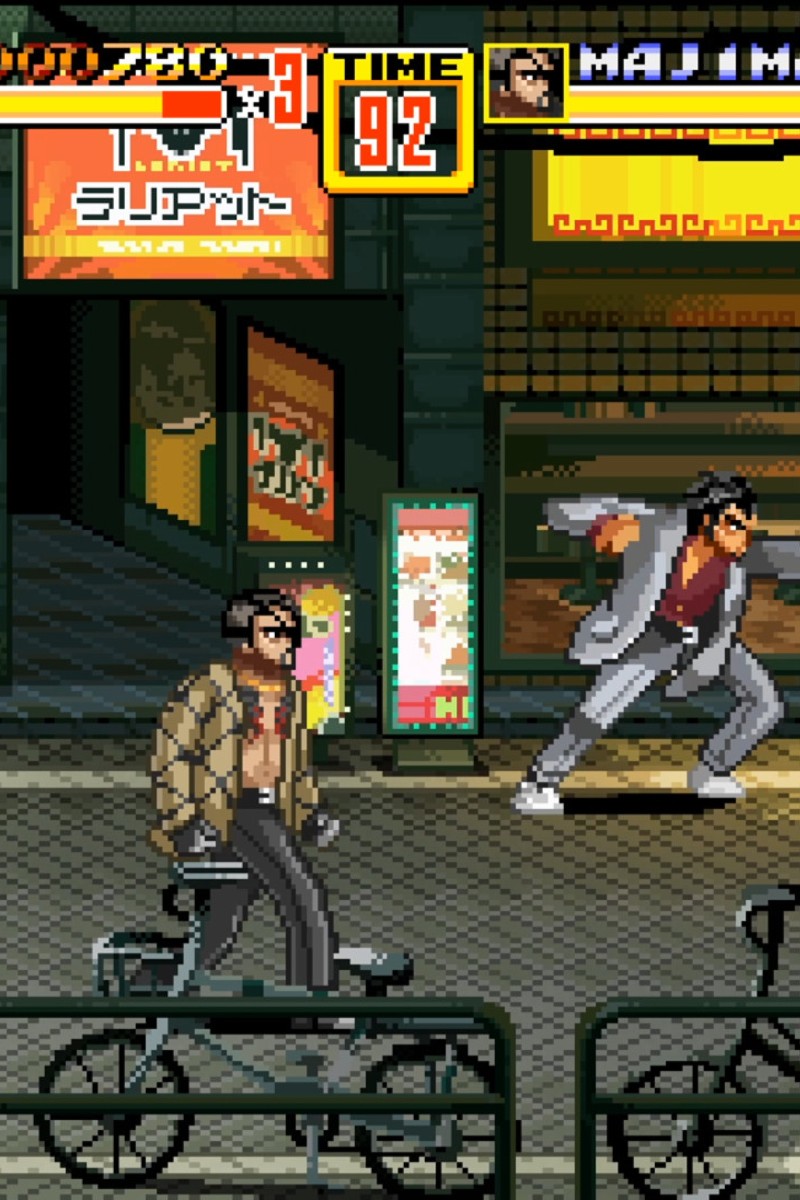 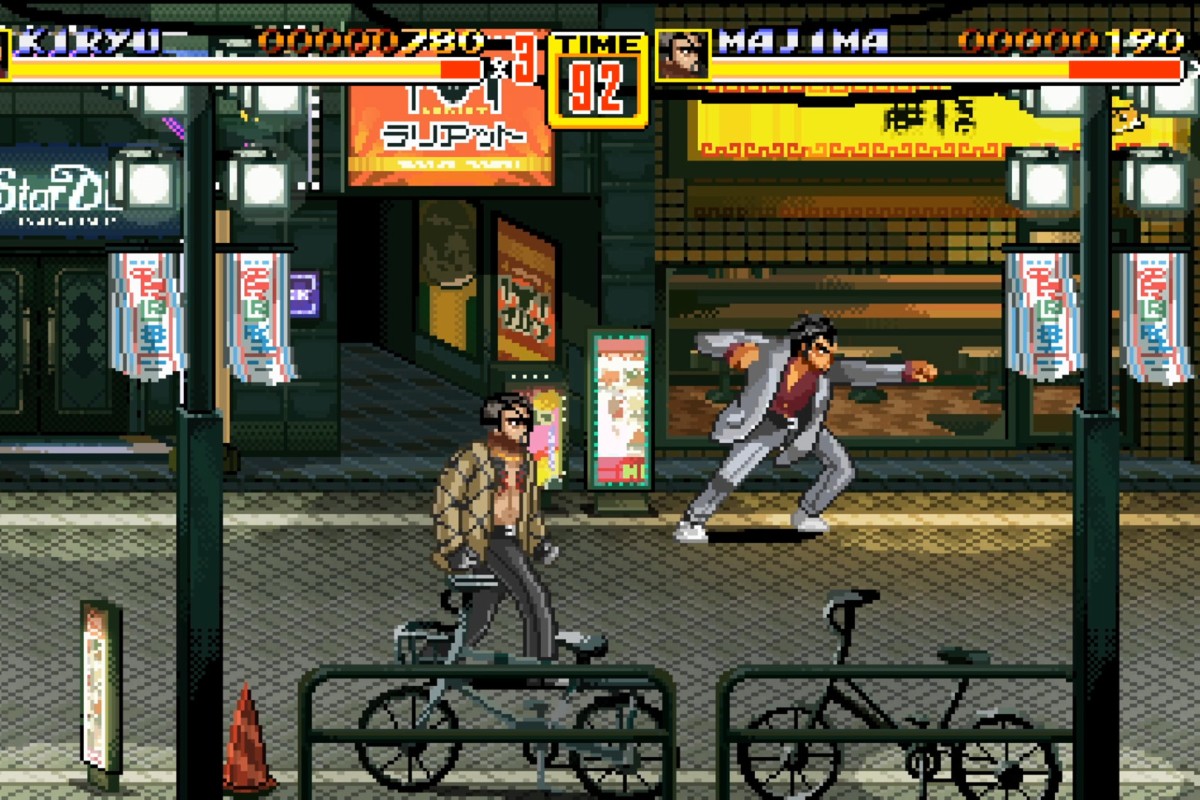 'Streets of Kamorocho' is a reskin of 'Streets of Rage 2' featuring Yakuza protagonist Kiryu.

Sega has just released a time-limited promotional game to celebrate its 60th anniversary. Streets of Kamurocho is a mashup of popular action series Yakuza and classic side-scrolling beat ‘em up Streets of Rage, and is only available for download from Steam until 1am on Tuesday, October 20.

You’ll get to play as either Kiryu Kazuma (the main protagonist of the Yazuka series) or his gloriously zany rival Goro Majima. A third secret character can also be unlocked but you’ll have to figure out how to do that by yourself. (Hint: Try finishing a few rounds and then deliberately losing all your lives)

Unfortunately, the game is only one stage long and you can only repeat the stage at a higher difficulty level until you run out of continues. Additionally, all three characters share the same moveset as Axel from the original Streets of Rage 2. But it’s a fun little diversion until the English version of Yakuza: Like a Dragon finally drops on November 10, 2020.