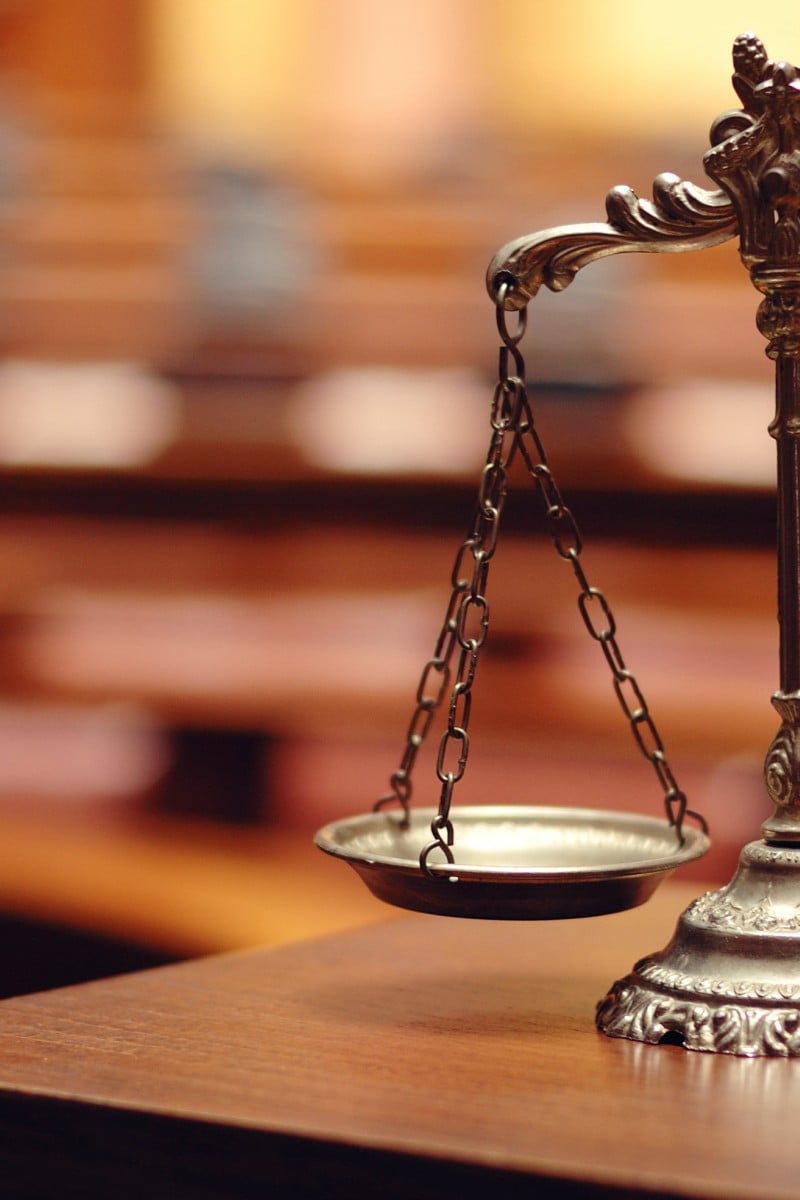 These gripping, high-powered TV series will make you want to become a lawyer

Austin Gigi
Junior Reporter
My name is Austin, and I am a student from South Island School, willing to become a potential reporter for the Young Post. Although not an overly enthusiastic learner of the English language, I do feel obliged to say that I am highly interested in current affairs and the need for people to be aware of the things occurring around the globe.
expand
Comment
Copied 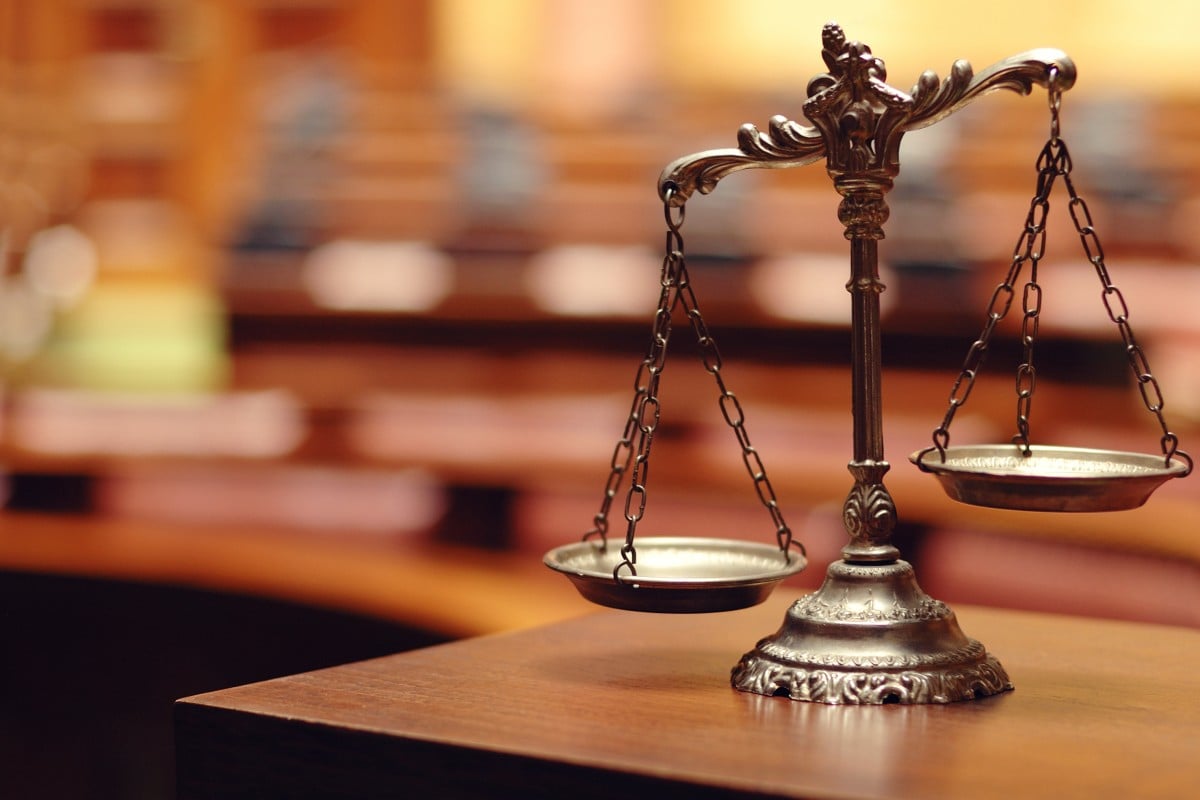 Thinking about becoming a lawyer after you finish school? It’s one of the most popular university degrees around the world, and many students do a law conversion course after studying for an unrelated bachelor’s degree.

Many are inspired to go into this field because they want to help people, or make the world a better place. A lot of people enjoy the challenge of finding loopholes in the law that will save a client. And some, let’s be honest, just want to earn the big bucks that come as reward for years of study, and lots of late nights.

Legal dramas don’t always represent the profession accurately, but they are great for showing all the fields you can work in. If you don’t want to hear your parents shout, “I object!”, just tell them these seven shows count as research.

Both an engaging show that tackles distressing issues that people encounter on a daily basis, and a great source of entertainment, Suits is relatively new, but one of the greatest shows of the genre. A “must watch” series that shows scenes from real and mock trials, and gives a valuable insight into the life of a lawyer.

This started in the early 90s as a New York-based series, but soon grew, not only to other major cities (Los Angeles, London), but in terms of content. The subseries, such as Criminal Intent and Special Victim’s Unit, look at law enforcement from different perspectives; all show the steely mindset needed to succeed.

How to Get away with Murder

The Shonda Rhimes series has not only no doubt inspired lots of people to go into law, but also introduces the key terms and processes within the judicial field.

Although not particularly considered a series about law, courts, or the life of a lawyer in general, it does regularly feature valuable information regarding the subject, and the different cases that are explored in the field.

Originally a series released in 1994, LA Law showcased the talents of one of the world’s best lawyers, barristers and judges. Often described as the greatest series about law firms of all time, as it exposes audiences to the types of legal dealings that occur on a daily basis.

The show’s unique perspective on the different cases that the law firm takes on inspire viewers to question their thinking when they hear about a particular case. It encourages individuals to think outside the box, using gut instincts to find out the true story behind the plot. It’s one of many skills required by a lawyer.

Boston Legal deals with the tricky issues that lawyers face around the globe. From its pilot episode in 2004 to its last episode in 2008, the series showcased the lives and values of different lawyers. It was one of the most realistic and well-developed legal series of all time, and had the added bonus of being regularly funny.