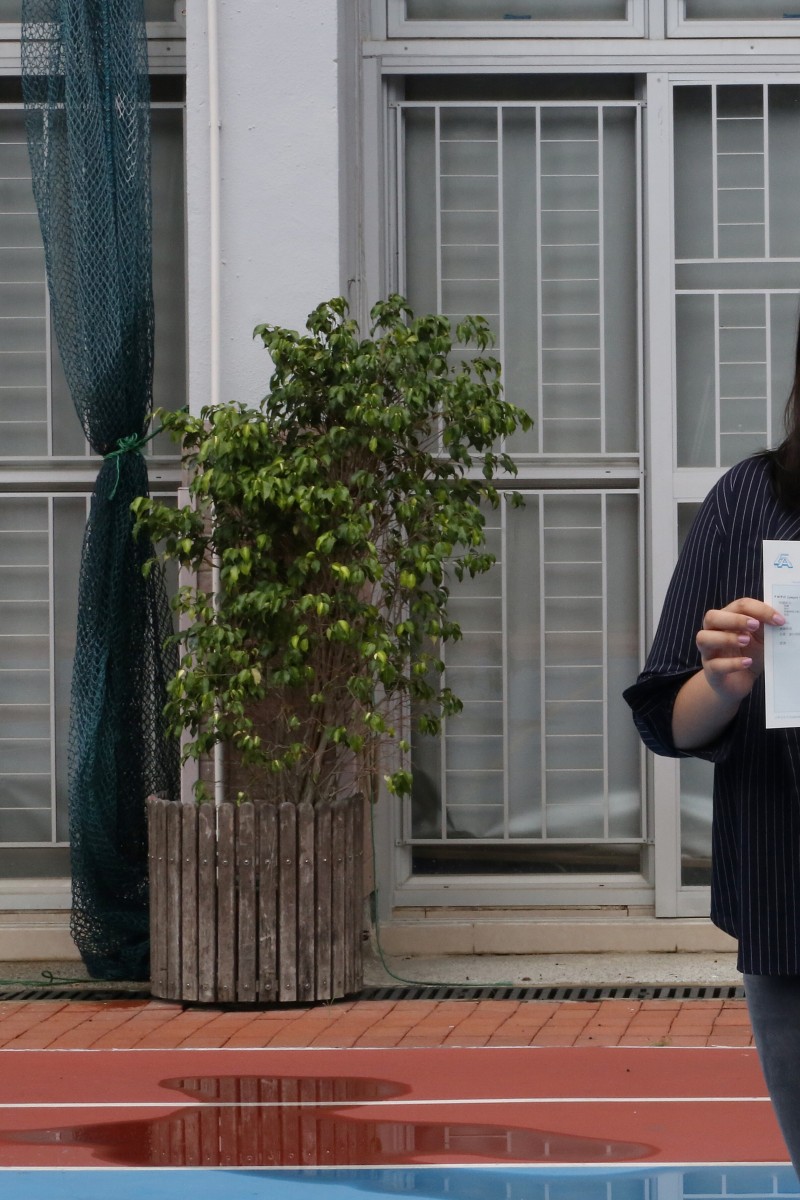 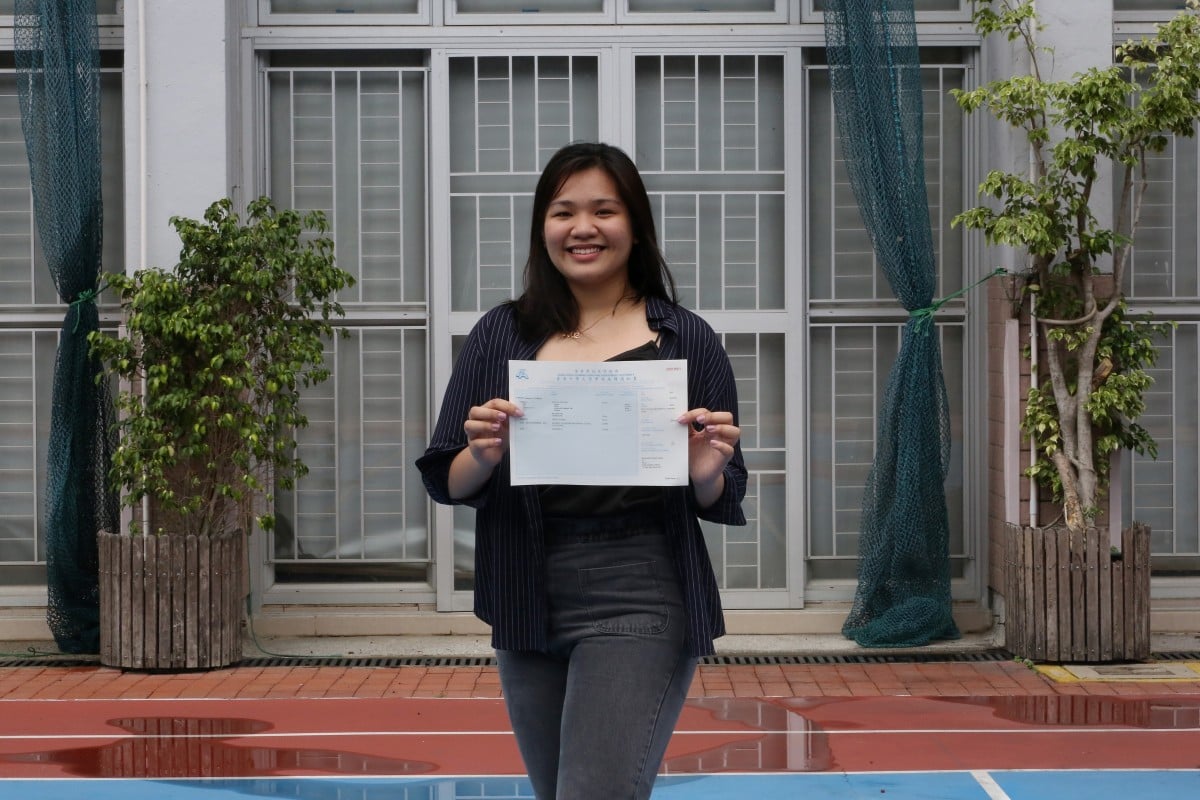 Donna Izabel aspires to be a lawyer. She scored 25 points in her HKDSE exams. Photo: Jonathan Wong

Donna Izabel wanted to become an accountant when she was younger. But with encouragement from a dedicated class teacher and confidence gained from joining her school’s debate team, she now aspires to be a lawyer.

Born and raised in Hong Kong, 18-year-old Donna comes from a Filipino family and attends the Hong Kong Taoist Association The Yuen Yuen Institute No 3 Secondary School. She scored an impressive 25 points in her Hong Kong Diploma of Secondary Education (DSE) exam and plans to study law at university.

Although she initially wanted to follow in the footsteps of her father and become an accountant, her class teacher Mr Yeung saw a spark in her and pushed her to join the English debate team.

HKDSE 2020: How one student with a disability pursues her dream of becoming a graphic designer

“In my first year, I did so badly that I thought law wasn’t for me, but my class teacher encouraged me to continue. The second year we got to the semi-finals, and in our last year we came in second. If it wasn’t for Mr Yeung, I wouldn’t have been so determined.”

Coming from an ethnic minority family, Donna thinks most ethnic minorities are generally treated well in Hong Kong. Although she personally has not personally experienced discrimination herself, and has supportive classmates, she said there was still room for improvement to treat everyone as Hongkongers.

“Most ethnic minorities are treated well, especially when it comes to seeking financial aid. However, there are still some instances where the law has failed in protecting ethnic minorities due to the prevalent negative stereotyping or presumed belief held by the people themselves, which cannot be comprehensively protected by the law,” she said.

Donna believes that no one should be bound by stereotypes. Speaking about her own experience, she said, “We juggle through speaking three languages (our native tongue, English and Cantonese), and we aren’t expected to do really well in Maths but our language proficiency is highly looked up upon. Rather than seeing ‘being bad at maths’ as a let down, it’s just another stereotype we have to break, another challenge for us to take.”