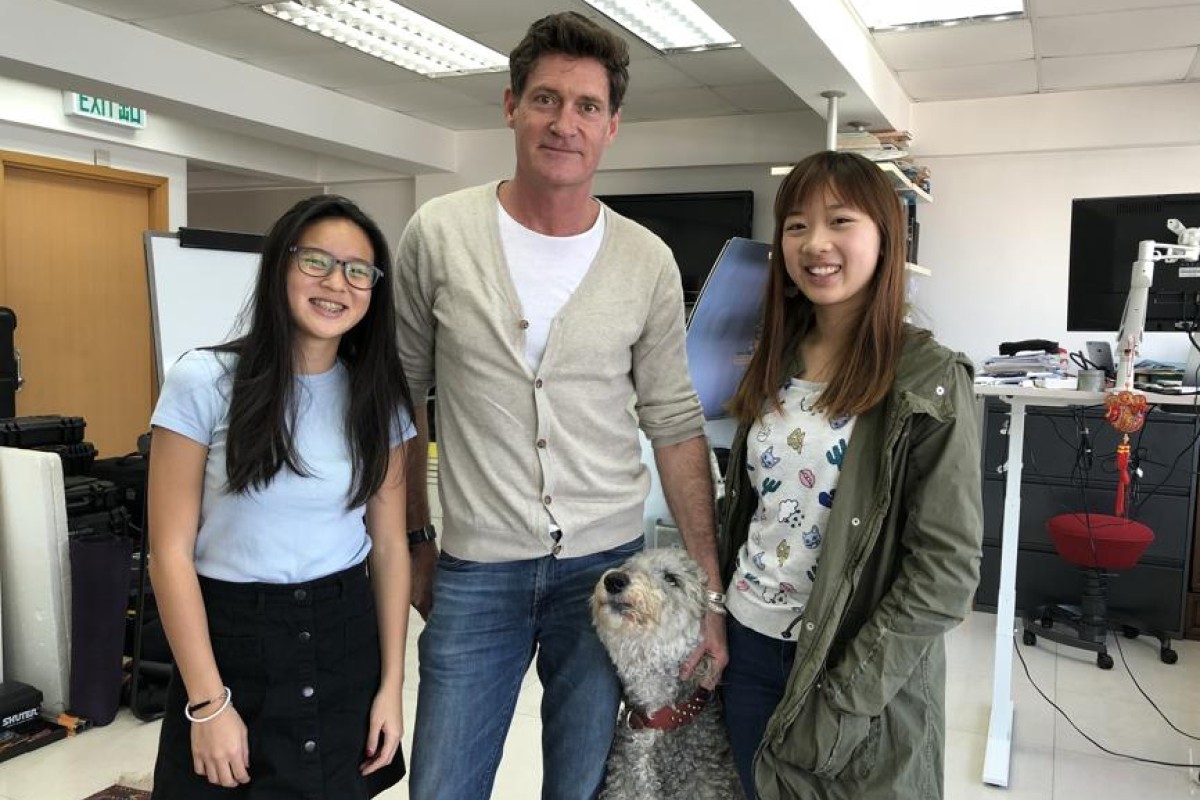 In a world that relies so heavily on plastic, it’s almost impossible to avoid using plastic products such as shopping bags, drink bottles, and toothbrushes. Only a small proportion of the plastic we use is recycled; most of it ends up in landfills, and sadly, in our oceans.

Plastic pollution is rising at an alarming rate. This issue affects the well-being of many animals, as well as humans.

The award-winning documentary A Plastic Ocean by Australian journalist Craig Leeson investigates the devastating impact plastic has had on our environment, especially our marine life. Young Post sat down with Leeson to discuss the importance of creating less plastic waste.

Some scientists say that plastic pollution is an even bigger issue than climate change. It doesn’t just involve the bits of plastic in the ocean, but also the toxic substances plastic can release into the water as it decomposes.

“We started this project eight years ago when there was little science on it. Very few people knew about the issue,” said Leeson. “We had to go out with teams of scientists and travel around the world to prove that what we were seeing and what we were filming was actually causing a problem.”

The documentary highlights the harm plastic in the ocean is inflicting upon our wildlife. Many animals unintentionally eat plastic floating around their environment. Turtles, for example, often mistake plastic bags for jellyfish and eat them. A dead bird examined in the film had more than 200 pieces of plastic in its body.

As many of us eat fish and other sea creatures, the amount of plastic that enters our bodies should be a major concern to us. But how can we fix this problem?

“Most of these single use plastics have an average lifespan of about 12 minutes; this stuff shouldn’t be in the environment,” said Leeson, going on to explain the measures he takes to reduce his plastic consumption in Hong Kong.

Leeson is somewhat of a celebrity at his local Park ‘n’ Shop. Employees shudder when he arrives at the supermarket till, as he always makes a point of removing the unnecessary plastic packaging wrapped around his food, before calling the general manager to ask him to dispose of it correctly.

He believes that if more people join the Trash the Checkout movement – coined by conservation group Sea Shepherd’s Gary Stokes – manufacturers will become more aware of the problem and will hopefully get rid of the unnecessary plastic packaging.

“I mean, bananas have their own perfect packaging – why do we need to wrap individual bananas with plastic?” he says, raising his voice in disgust.

“When we started filming eight years ago, there was virtually no awareness of the problem. Just changing one life makes it worthwhile. If you change the way just one person thinks, other people will ask them why they do it. It starts with one person, and hopefully, it ends up being a movement.”

It is up to us to make a change and move away from encouraging the plastic culture. Our marine animals deserve to live in a plastic-free ocean.