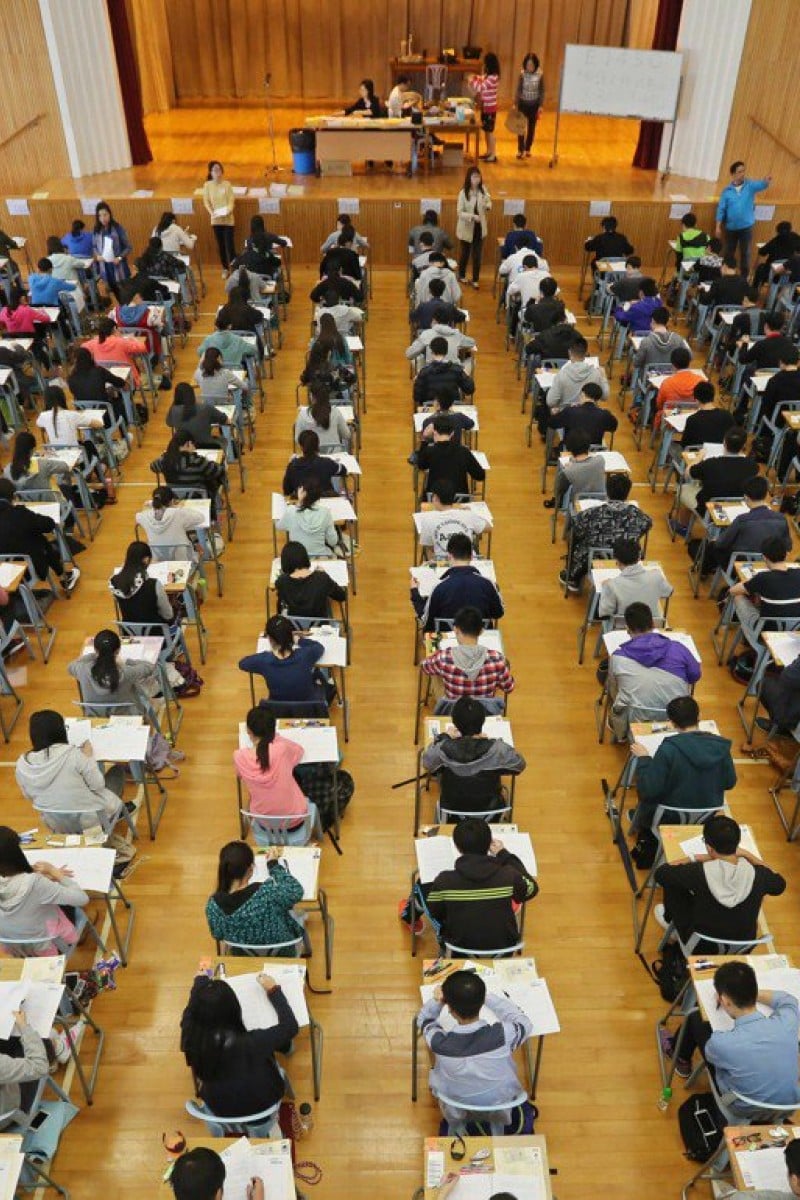 All work and no play: Hong Kong students feel guilty when taking breaks from study

1 hour ago
Letters to the EditorsChina 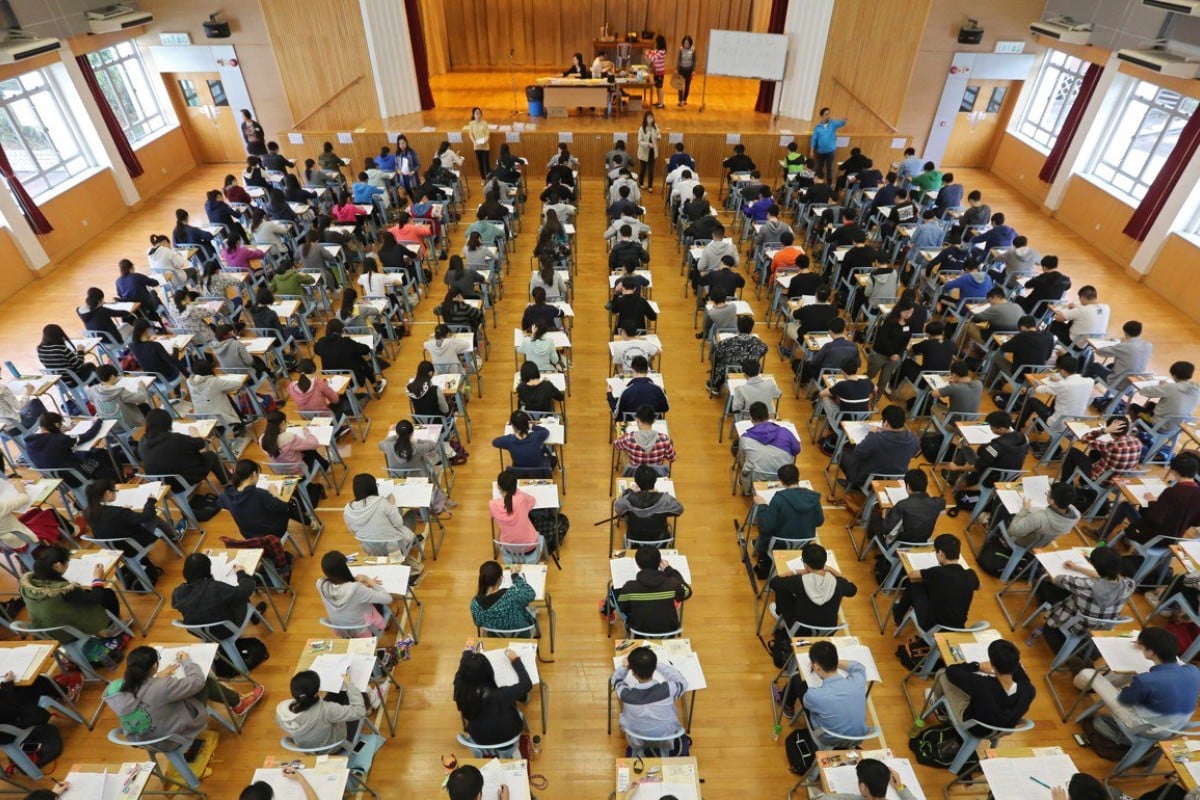 About 40 per cent of Hong Kong’s young people feel guilty or fearful when taking breaks from studying or work, a survey released on Wednesday found.

The youth NGO Breakthrough polled 1,221 people between the ages of 10 and 29 from October to December last year; among them, 53.4 per cent were studying in primary or secondary schools.

A total of 39.5 per cent of respondents said they felt guilty or regretted taking a break for rest or recreation, while 43.1 per cent said they did not dare to rest or play if they had not finished their work.

Seventeen-year-old Daniel Hau Yuk-yat thought the survey results could be related to the “you-reap-what-you-sow” mentality that students have been infused with.

“It leads us into thinking that spending more time on studying will guarantee good results,” the SKH Lui Ming Choi Secondary School student said. “Taking a break would then mean wasting your time, or not making good use of it to improve your results.”

“I was worried that taking a break might distract me from concentrating on studies … [because] I always need time to get back into the study mood,” she said.

Prisha Sharma, 16, agreed. “Short breaks are relaxing ... But I would feel a sense of guilt for taking breaks, worrying that I won’t be able to meet the deadlines of the tasks I promised to complete,” said the Delia School of Canada student. “Therefore, I [always] try to start and complete a task without taking a rest or being distracted.”

South Island School student Teresa Kwok also admitted that she didn’t dare taking short breaks. “I am afraid that my parents would accuse me of being lazy. I also pressure myself to not take breaks until my work is finished,” the 14-year-old said.

The study also showed that 55.4 per cent of respondents said that, even when they felt tired, they were worried resting would result in them not being able to catch up in school or at work. “This affects the quality of rest and lowers the effectiveness of rest on mental stress,” Simon Lam Chun-kit, a researcher at Breakthrough, said.

Lam believed this phenomenon is the product of a competitive culture and a tendency for society in Hong Kong to take a negative view of resting. The study also found 44 per cent of respondents said they were suffering from fatigue while trying to manage studies or work.

The time spent studying was found to be, on average, 45.6 hours a week, while the average for primary and secondary students was 53.2 hours. Respondents slept for an average of 6.6 hours per day, with some sleeping for as little as two hours.

Carmen Liau Fai-ching, senior psychological counsellor at Breakthrough, urged schools not to forgo breaks and physical education classes for other activities, and called on parents to not threaten their children with confiscating their phones. Lam said society also needed to correct negative views about resting, such as associating it with laziness.

Sorry: sleeping in at the weekend is unhealthy and doesn't repay weekday sleep debt

Letters from the dorm: Don’t let society define your notion of success