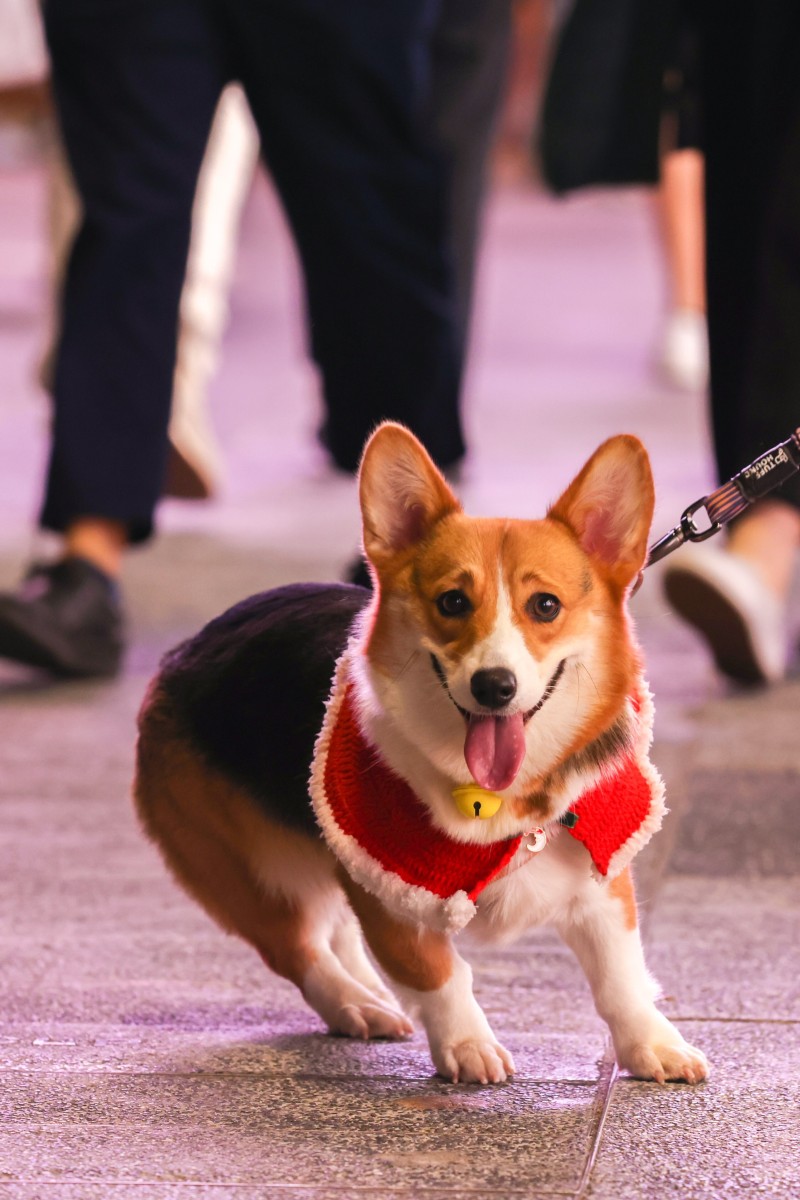 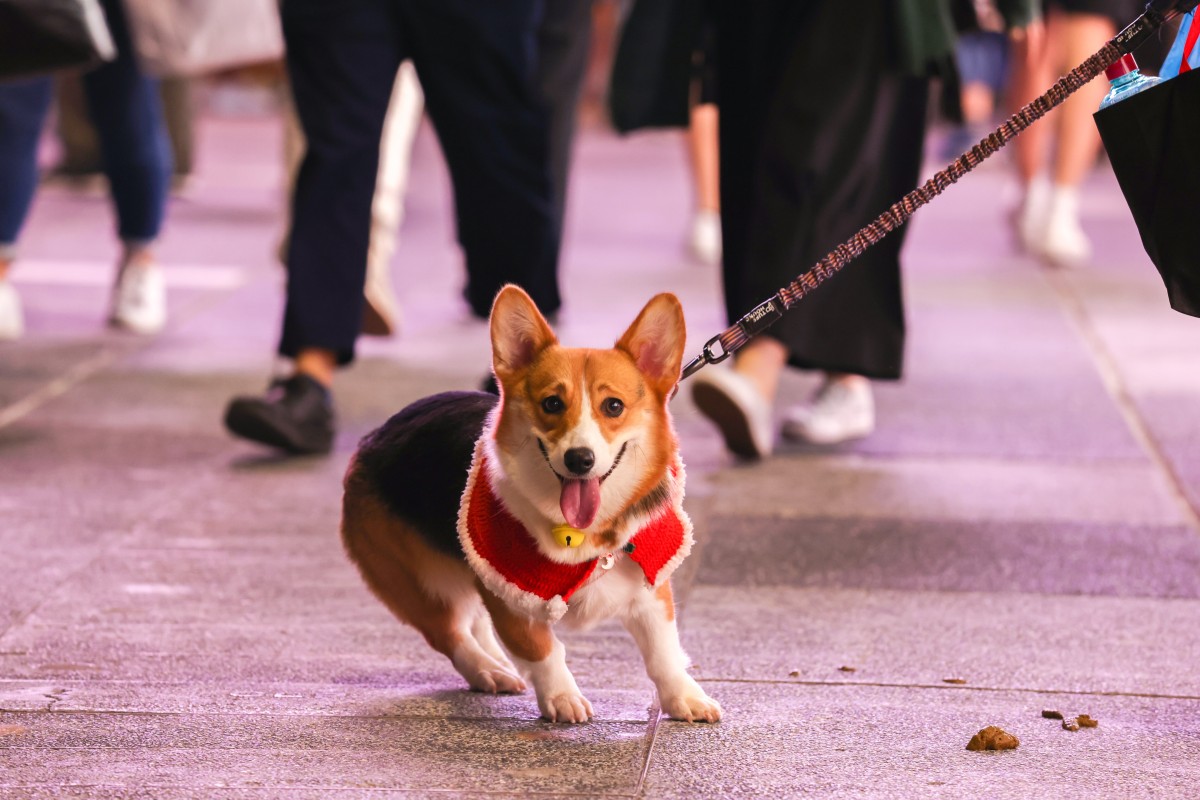 Time to wrap up, even if you have your own furry coat! Photo: SCMP / Nora Tam

Get ready for a cold spell, as the Hong Kong Observatory warned of temperatures as low as 13 degrees Celsius over the next two days.

Local temperatures were expected to drop sharply, from about 15 degrees on Monday night and 13 degrees by the next morning, after highs of around 22 degrees during the day on Monday.

The chill was brought by an intense winter monsoon already affecting Guangdong province and headed towards the city.

The colder weather will remain until early next week, with morning temperatures ranging from 13 to 15 degrees in urban areas, and a couple of degrees lower in the New Territories.

5 delicious hot drinks to keep you warm and toasty

The maximum temperature for Tuesday and Wednesday will be 17 degrees, before highs will climb to 19 or 20 degrees the following two days.

But with the monsoon expected to surge once more, the mercury will drop again after Friday, with cool mornings persisting over the weekend and into early next week.

It’s too early for the Christmas weekend forecast, but no doubt you’ll be wearing a Christmas jumper, whatever the weather!