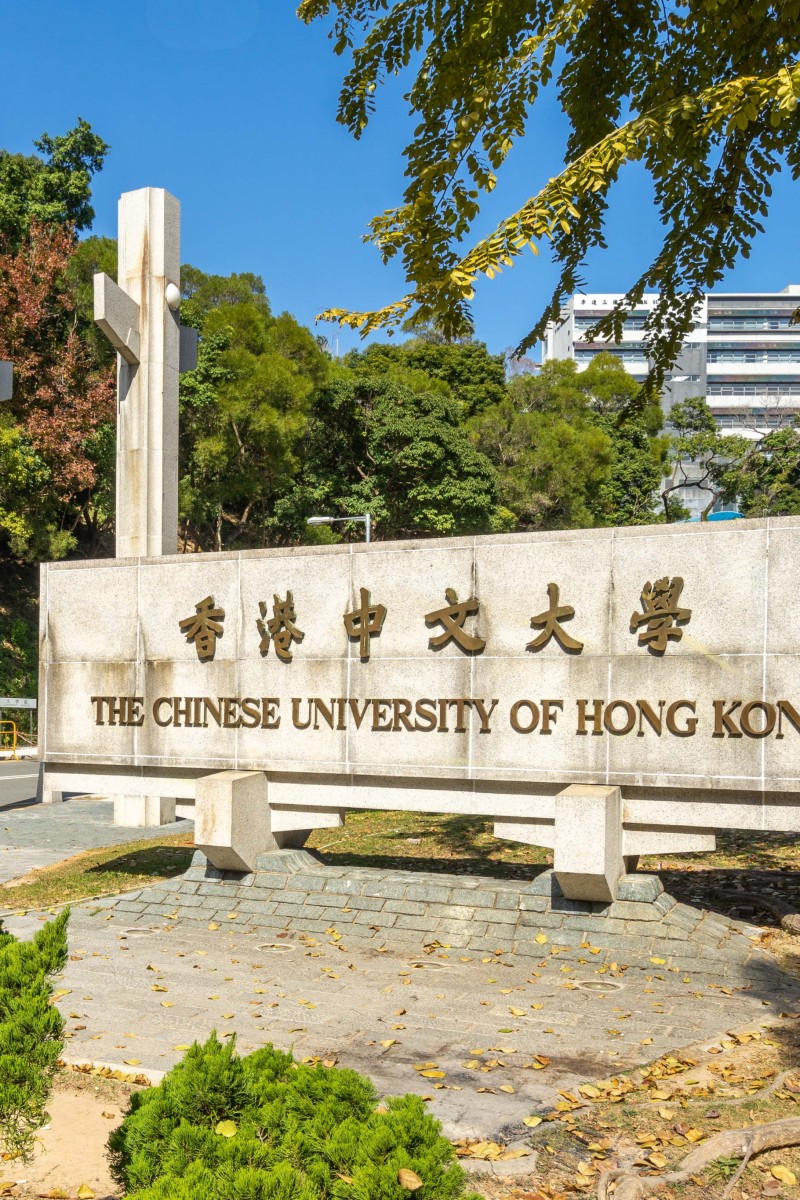 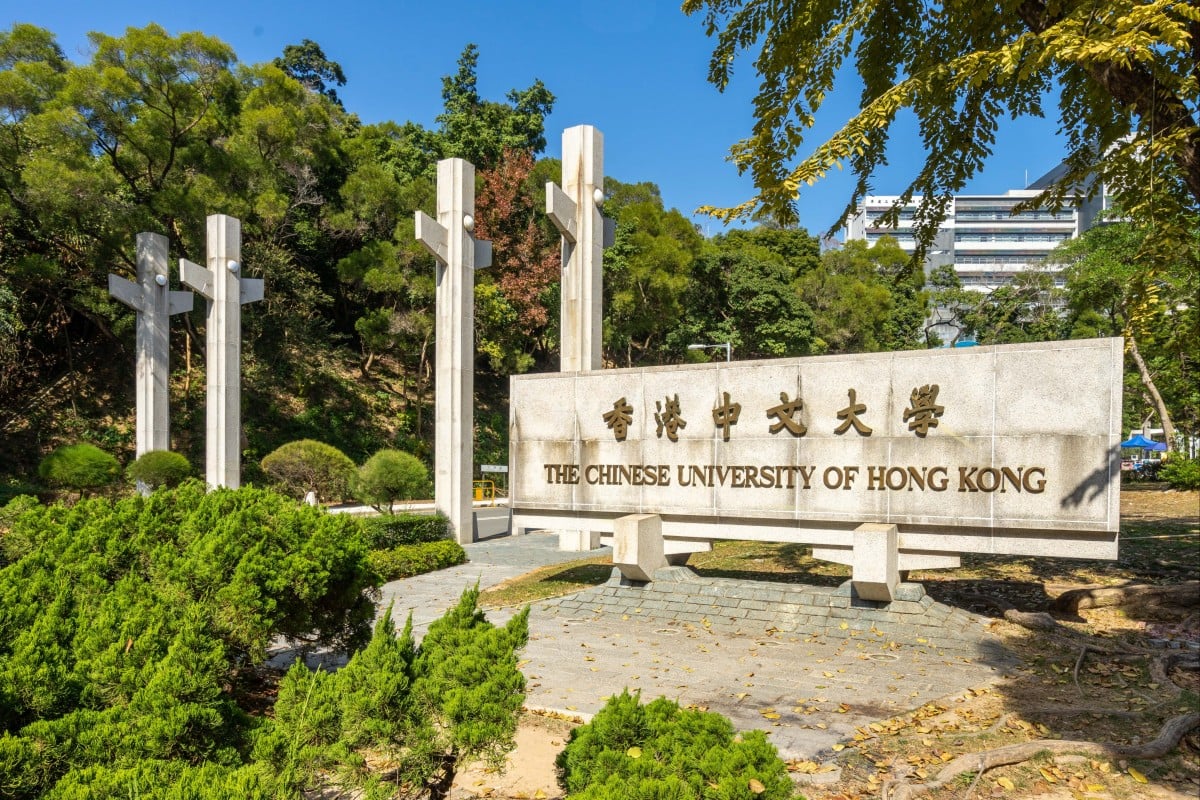 Six of the eight students achieving perfect scores on the university entrance examinations this year were admitted by CUHK. Photo: Shutterstock

The 18-year-old student secured one of his top choices: to study quantitative finance at the University of Hong Kong.

But the recent secondary school graduate has already accepted an offer to study in Singapore. In fact, he is leaving on Thursday.

What to do now that you have your Jupas results

“I got my offer from the National University of Singapore on July 29, which was quite late and makes me feel annoyed and rushed,” Scott said, adding that he hadn’t withdrawn from Jupas because he was still curious to see what offers he would get.

“I hope I can broaden my horizons through studying abroad and strengthen my English,” he said.

Hong Kong universities offered a record number of places to applicants this year. 15,857 out of 39,523 students were offered places in university degree courses or in early childhood education diplomas at EduHK, with nearly 90 per cent of them securing one of their top three choices.

Janice Mook, 17, was among the students who received happy news today when she got an offer from the Hong Kong University of Science and Technology (HKUST).

Janice is excited to attend HKUST, one of the most well-known universities in Asia. Photo: Shutterstock

“I was super excited to see my offer, because I have been wanting to study at HKUST,” she said, adding that she also gets to pursue her dream subject, information systems.

“I’ve been exploring [the school’s] societies and clubs to see how I can make new friends and blend in,” she said.

Meanwhile, Nayab Qureshi, 18, received an offer to study science research at HKUST. Although it was one of her top three options, she missed out on her top choice.

“I might consider applying for an external transfer to CUHK or HKU medicine after studying for a year in HKUST,” Nayab said. “So I aim to get an extremely good GPA.”

She had appealed her DSE results to see if she could increase her score so medical schools could reconsider her application, but those results won’t be released until August 17.

Nevertheless, she is excited about starting a new chapter at university.

“The environment will be much less stressful compared to secondary school, which I’m really looking forward to,” she said.

Nayab said she may transfer to HKU medicine after a year of studying at HKUST. Photo: Shutterstock

Six of the eight students achieving perfect scores on the university entrance examinations this year were admitted by CUHK.

CUHK said five of the high-fliers had been admitted to study medicine (global physician-leadership stream), including two “super top scorers” who achieved Level 5** in eight subjects, which included an extended mathematics elective module.