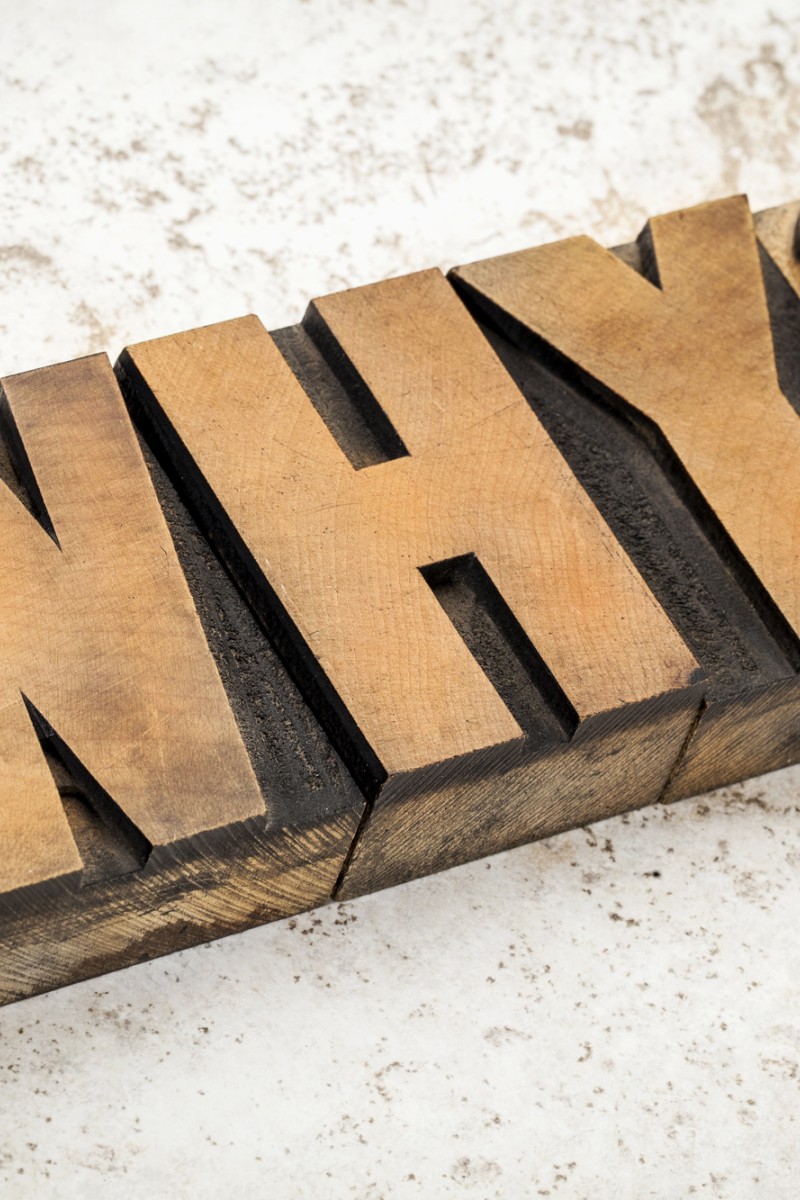 Letters from the dorm: Questioning assumptions 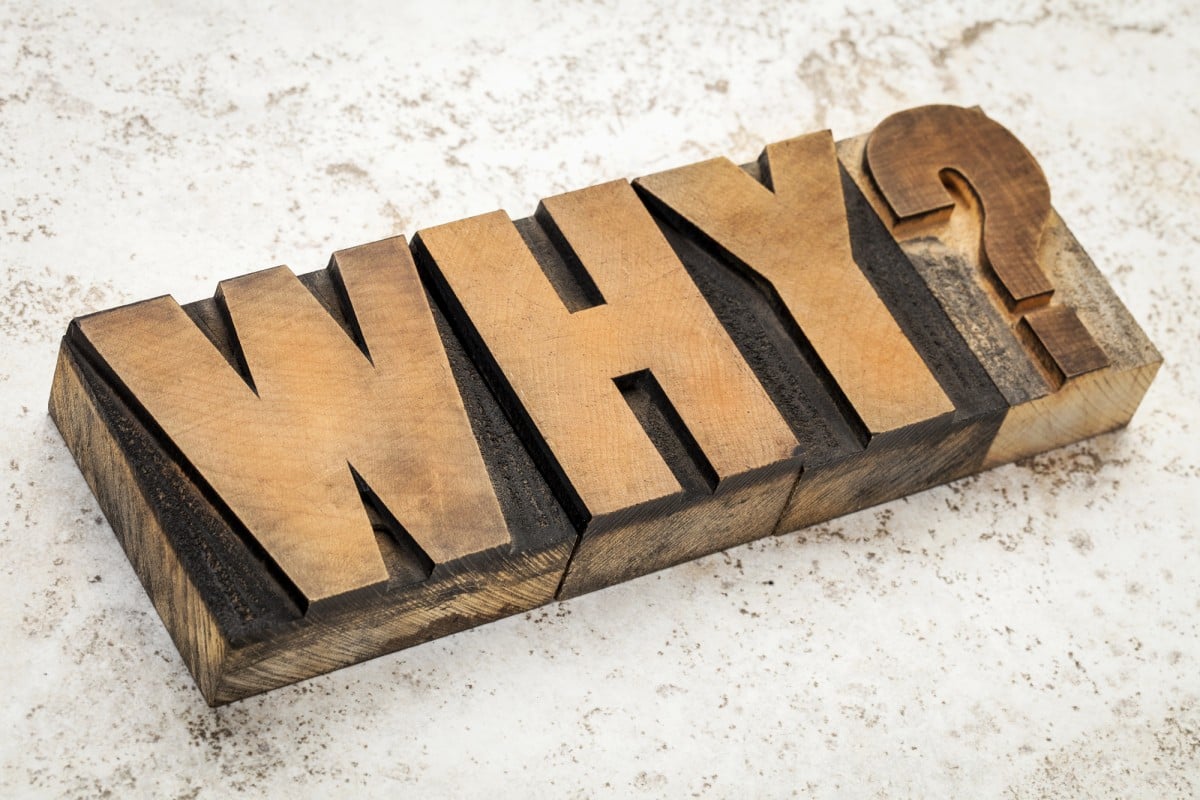 One of the most important things I've learned at university is to keep an open mind and question assumptions. Studying the humanities has changed my assumptions about many things.

First year literature students at King's have to study "literary theory". This presents new concepts - ranging from Marxism to gender theory - that help boost our knowledge and analysis of literature.

In the first few weeks, we studied Ferdinand de Saussure's theory of the linguistic sign. He suggested that there is no direct connection between the word we use to describe something and its concept.

For example, the word "dog" only makes us think of a furry four-legged animal because we, speakers of the same language, have agreed that this animal should be called "dog".

I had never really thought about the workings and origins of language before. I didn't really get why it was important to study these theories, which were difficult to understand and didn't seem that important to my study of literature.

At that time, I was not yet mature enough to fully absorb the thinking behind these theories.

Fast-forward two years, and here I am in my final year. Several weeks ago, I studied the rise of documentary films in the 1930s. My class discussed it and decided that all documentaries feature an element of "creativity".

The acts of recording, writing, and narrating the documentary all highlight the opinions of the director and writer.

The fact that a director wants to film polar bears means he wants to draw attention to their plight. So, contrary to what I'd always thought - and been taught - a documentary is not simply an objective film.

I suddenly realised how university had shown me the importance of questioning assumptions, helping me to understand the world and different perspectives better.

My education - especially the exam-based courses I'd studied in secondary school - had trained me to memorise something, and then apply it. Now, in my third year at university, I see the full force of how definitions and rote learning have confined my thinking.

Even though Saussure's theory might not be necessary for literature, it helped me question assumptions, and understand different ways of looking at our world.