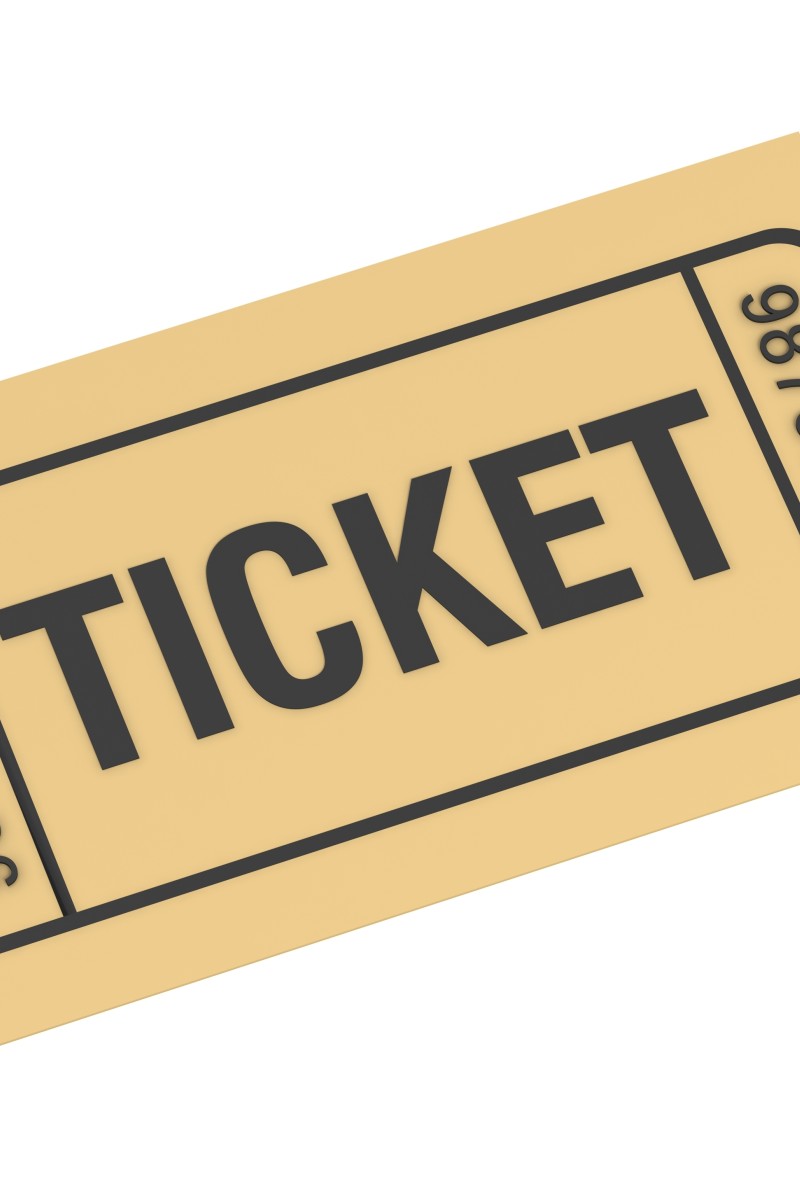 Are ticket scalpers actually good for economic efficiency or equality? 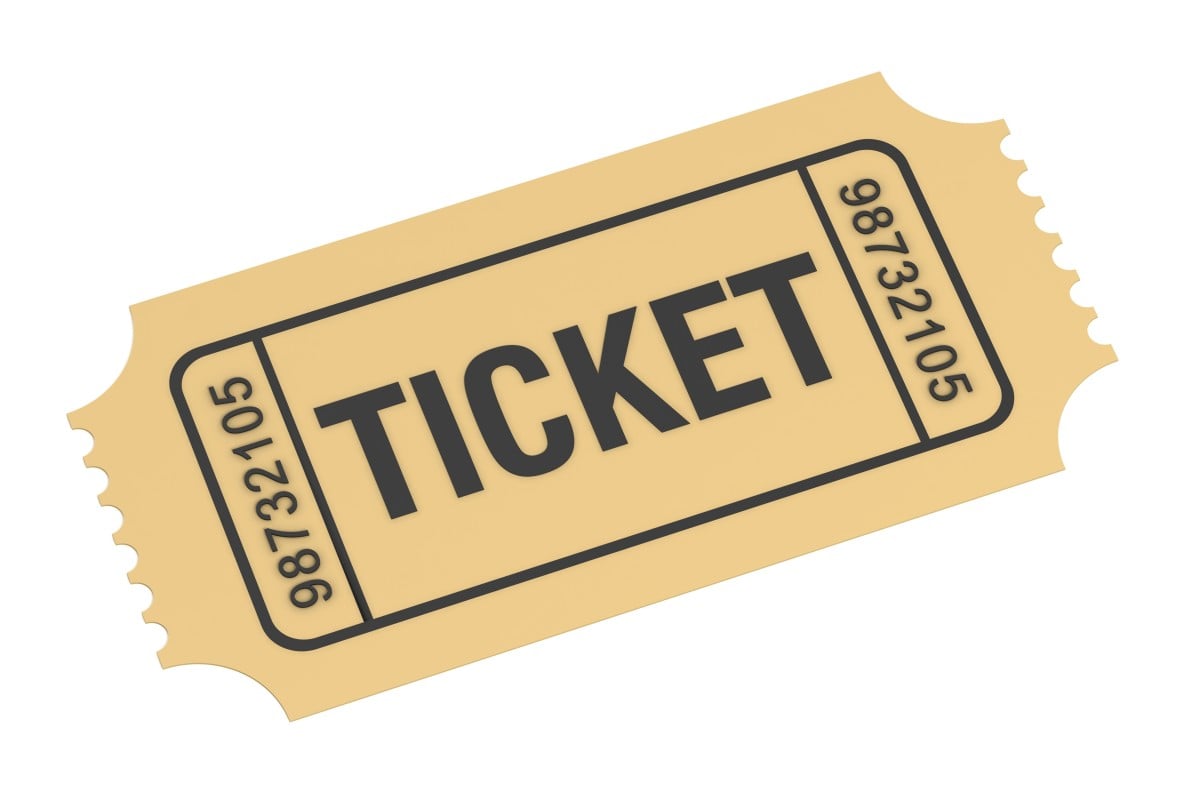 Ticket touts, or scalpers, are frequently cast as the bane of sports and music fans. They take advantage of a limited ticket supply to resell at much higher prices.

Laws regarding ticket resale vary around the world. In Hong Kong, the government has banned reselling a ticket at any price above its face value. Although such measures tend to have popular support, they are perhaps not the right way to go, economically.

For some events, such as pop concerts, the demand for tickets often far outstrips the supply. This is where resellers step in. They bring stability to the market by selling tickets at the highest price people are willing to pay. Thus, economic efficiency is achieved: people to whom the tickets are most valuable get them. This poses the question: why aren’t ticket prices set higher in the first place? Raising prices looks like a free lunch for an event organiser – they would sell the same number of tickets and just make more money! Then ticket scalpers would go out of business.

However, event organisers face a problem – uncertain demand. It is virtually impossible to determine exactly how many Rugby Sevens tickets, for example, could be sold at a given price. Raising prices is, therefore, a riskier proposition than it may seem.

Event organisers, unlike ticket scalpers, are more concerned about long-term profits than short-term gains. For example, British rock band Coldplay may believe that their concert would be a sellout even if they doubled ticket prices, but they would not want to be seen as fleecing their fans. In the long run, the best strategy may well be to broaden the fan base and cultivate loyalty.

Many popular restaurants do not bump up their prices significantly for similar reasons. They don’t want to leave the customers with a bad taste in their mouths (pun intended) by charging a seemingly unreasonable price. Ticket scalpers have no such qualms about “reputation” because they are not associated with the product they sell.

This is more complicated than a clear-cut supply-demand issue. Concertgoers rarely sing the praises of the efficiency brought about by ticket scalpers. The common complaint is that scalpers buy the tickets and then make “true fans” pay a higher price. This is absolutely true, and exactly what scalpers intend to do.

No need for haste in raising interest rates

There is also the tradeoff between efficiency and equality, a point often overlooked by those in support of a free market for tickets. As outlined earlier, in a free market tickets go to those who place the greatest monetary value on them. This is efficient; it is not fair. A factory worker willing to spend a day’s wages to buy a ticket to a football game evidently values the experience more than a rich businessman who pays twice that amount. Yet the market does not judge value on a relative scale. Disallowing a secondary market in tickets is perhaps one way to avoid having the general public priced out of major events.

Handling the mismatch between supply and demand for tickets is difficult. If one wishes to maximise equality in ticket allocation, the best method may be a lottery system. Those who win the ticket lottery are assigned a non-tradable ticket with their name printed on it. This ensures that ticket allocation does not favour the wealthy. On the other hand, this method creates a great deal of economic inefficiency by entirely cutting out the possibility of trade. A group of friends, for example, may find that half of them didn’t win the lottery and thus have absolutely no chance of attending the event together – even if they were willing to pay a lot of money to do so.

It is unclear whether an outright ban on ticket resales is ideal, whichever way it is implemented. A legal market for ticket reselling may be a better alternative. This would promote economic efficiency and protect consumer interests by ensuring that there is an open, competitive market for second-hand tickets. However, concerns about inequality remain.

Ultimately, the controversy surrounding ticket reselling is a great example of an issue with complex economic considerations and tradeoffs. As is sometimes the case, the straightforward textbook solution may not be the ideal one.