Idioms about countries, cities, citizens and their language can be useful to help you describe things better 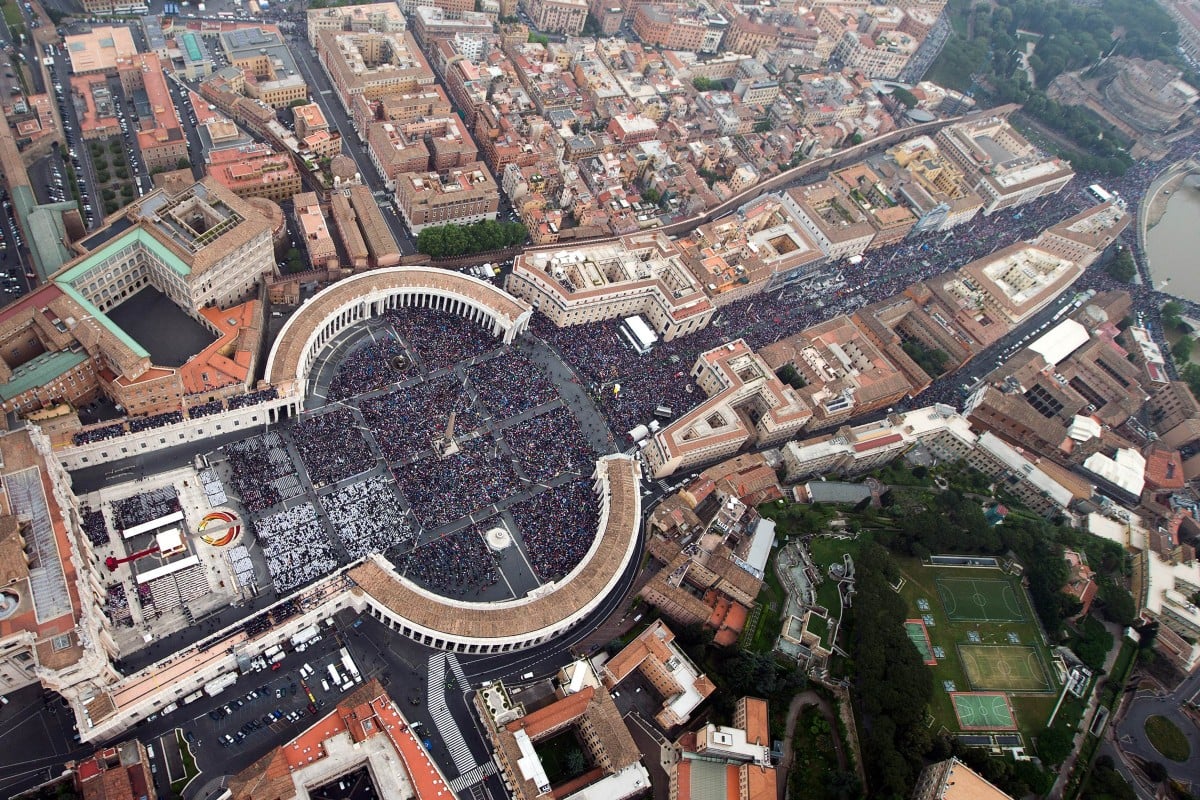 It’s all Greek to me

Meaning: I don’t understand what that means.Use: I tried to read about the US elections, but it’s all Greek to me.

Meaning: used to say sorry for using strong language or swearingUse: Pardon my French, but what the hell are you doing?

Meaning: to share the cost of something, especially a meal, often on a dateUse: Tommy wanted to take me out for dinner, but he lost his wallet and only had HK$100, so we decided to go Dutch.

Double DutchMeaning: nonsenseUse: Can you understand what these instructions mean? It’s double Dutch to me.

Meaning: someone who is rebellious; often a member of a political movement eager for changeUse: Joshua Wong was seen as a young Turk during Occupy Central.

When in Rome, do as the Romans do

Meaning: when you’re in a new place, follow the examples of the people around youUse: When I went on holiday to Sri Lanka, I started eating my curry with a spoon, but everyone else was using their fingers. When in Rome, do as the Romans do – it was really easy, actually!

All roads lead to Rome

Meaning: there are many ways to reach the same goalUse: Whether you learn better through exams or projects is not important. Just as all roads lead to Rome, as long as you benefit from the course, it doesn’t matter which method you use.

Rome was not built in a dayMeaning: you can expect to achieve important things in a short period of timeUse: Jon wants to take his Grade 6 trumpet exam next year, but he only started playing six months ago. Rome wasn’t built in a day. He should take his time.

Meaning: to be defeated by someone who is too strong for you or by a problem that is too difficult for youUse: Perry has always been the best musician at school, but he met his Waterloo when Diana arrived. She plays 12 instruments, and won a scholarship to Juilliard!

Meaning: an experience that changes your life and how you see thingsUse: Suki’s trip to Vietnam was a road to Damascus. She came back and signed up as a volunteer for a homelessness charity.

Meaning: to do something you can’t change, and that will have an effect on the futureUse: The British people crossed the Rubicon when they voted for Brexit. They will lose a lot of freedom within Europe.

Indian summerMeaning: warm, sunny weather in autumn, when it should be getting coolerUse: I can’t believe it’s November and we’re swimming in the sea. But I bet this Indian summer is because of global warming.

Meaning: someone who joins a group so they can pretend to support it, then attack it from the insideUse: The film is about a woman who joins a terrorist group, but she is a Trojan horse, and actually works for the government. Her job is to tell her boss what the group is planning.

S/he could sell ice to Eskimos

Meaning: so charming, s/he can persuade people to agree to things they don’t needUse: The salesman persuaded my dad to buy a washing machine, even though we have a new one. But that guy could sell ice to Eskimos.

Meaning: a very short timeUse: It only took a New York minute for Tania to decide to accept the part in the play.

Not for all the tea in China

Meaning: used to say that nothing could persuade you to do somethingUse: There’s no way I’m working with Jimmy on this project. Not for all the tea in China.

Meaning: pointless; Newcastle in Britain was famous for having many coal mines, so bringing coal there would be a waste of timeUse: Buying Lucy books is like bringing coals to Newcastle - she works in library!

A Spartan lifeMeaning: the Spartans were ancient people from the city of Sparta. They are believed not to have cared about comfort or luxury. To live a Spartan life, or have a Spartan lifestyle means to live in a very basic place, with no luxuries.Use: Many university students live a Spartan life becasue they don't have much money, and are focused on studying and enjoying themselves, not decorating their rooms.

Send someone to Coventry

Meaning: ignore someoneUse: I’m not sure why Annie is angry at Sally, but she sent her to Coventry last night, and won’t even look at her.