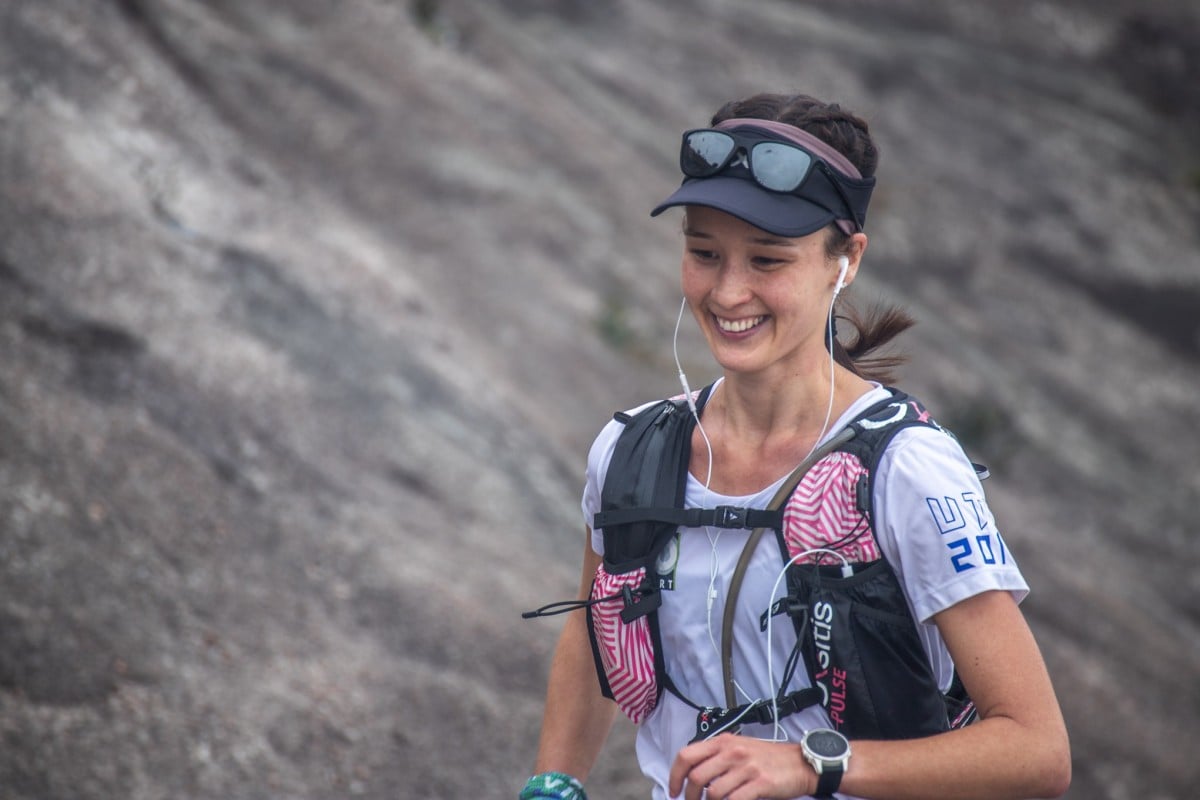 Sarah Pemberton’s tenacity is rare even among ultra runners. At just 26 years old, she has already attempted the 298km Hong Kong Four Trails Ultra Challenge (HK4TUC) three times, finally completing it on her most recent attempt over Lunar New Year.

She looks back at her first attempt, in 2018, when she trained without a rigid programme or running data, and thinks she was naive, and in denial about just how fit she needed to be. On her second attempt, in 2019, Pemberton was in great shape and knew the trails, but was not in the right place mentally. She dropped out because she was unable to eat. She has since second guessed the situation, not sure if she really had stomach issues, or if she convinced herself so she could drop out.

“Mentality, I didn't go into it thinking this is a few days that I'm going to enjoy and savour. I thought, ‘I'm going to push through’,” she said. “I had to sort out my food for the third attempt, how to keep things down. But I also thought about how to make my head a nice place to be for three days.”

The HK4TUC connects all four of Hong Kong’s major trails – MacLehose, Wilson, Hong Kong and Lantau. Runners are not allowed any support, expect when travelling between the trails, and there are no checkpoints on the route. If they reach the end, marked by the green postbox in Mui Wo, in sub-60 hours, they are deemed a “finisher”. If they reach the end in sub-72 hours, they are deemed a “survivor”. Pemberton survived in 70 hours, 45 minutes. She is one of four surviving women in 2020, along with Cheung Man-yee, Virginie Goethals and Yang Feifei.

After the disappointment of dropping out in 2019, Pemberton took a long time to process the failure. Andre Blumberg, event organiser, asked all those who had attempted the HK4TUC before to take a break for at least a year. Pemberton was relieved the decision was out of her hands. By the summer, she had come to terms with the 2019 run and sent Blumberg a thank-you letter. The HK4TUC had been one of the few constants in her mid-20s, and she wanted to let Blumberg know. She also used the letter as a time of introspection.

“I look at [women who have survived or finished] Habiba [Benahmed], Chris [Kwan Yee-ting], and Nikki [Han] and I see them as further along in their journeys. Perhaps they are more dedicated, more confident, stronger than I, for now at least,” Pemberton wrote. “But, this is of course my interpretation, which is naturally coloured by own perceived deficiencies. Deficiencies is too negative a word, I mean to say: they make it obvious to me in which ways I'd like to grow.”

It was not an application to join the event. But somewhat to her dismay, Blumberg replied saying there is a spot available for her if she wants it.

When Pemberton reached the end, the Japanese film crew documenting the race asked if she now views herself alongside the strong women she mentioned. “Yes,” Pemberton said. “I guess I do.”

It was long before then though, that she was knew she could complete the run. As Pemberton finished the Hong Kong trail, with plenty of time in hand, she turned to her family and said: “We’re going to do it.”

But then, she made an error. Pemberton, her sister Clare, fellow runner Yang Feifei, and even the Japanese film crew, got on the wrong ferry and headed for Peng Chau, instead of Mui Wo to begin the final trail.

“When they announced Peng Chau, Claire and I looked at each other. It was a bit of a shock,” she said.

But after a bit of investigation, they found out there was another ferry to Mui Wo in an hour. It would mean they had 19 hours, instead of 20, to complete the final 70km, which was well within Pemberton’s ability.

“It was quite relaxed. I think the outside world was more concerned than us. Feifei was passed out. An hour of forced rest is good,” she said.

And she needed it. The third night of no sleep was exponentially harder than the second, Pemberton said. She thought the rocks were books and had her family’s voices in her head guiding her: “I was so out of it.”.

Yang caught up with her, and even though Pemberton insisted she went on, Yang stayed with her and said the time was not important, only that they complete the run.

“I just thought that was the most generous thing anyone could do on their third night of no sleep,” Pemberton said. The pair curled up on the floor of the public toilet in Ngong Ping for a nap and then continued on together. Feifei drew away again, but there was not much trail left to run.

“I've run that 2km downhill so many times in my mind. When it actually came to the moment, it was a much less complicated feeling than I expected. I was just happy,” Pemberton said. “I think it's going to take me weeks and months to process. It's been years trying to do this and I haven't had many personal goals that I've pursued for three years.”

Over the three-year journey, the biggest contrast between each attempt was her belief in herself, and now armed with her new mindset, the sky’s the limit.

“I had a more solid quiet confidence going into it. I kind of knew I would complete it this year. Not in a cocky way – I knew there were big risks,” Pemberton said. “But I knew that I could do.”

This is one of four profiles on the surviving women of the 2020 HK4TUC. You can read the others here – Cheung Man-yee, Virginie Goethals and Yang Feifei. 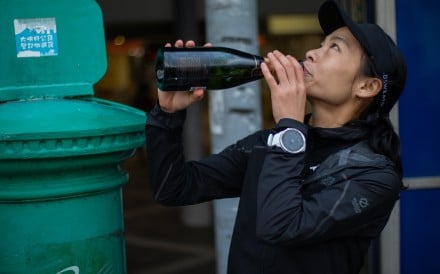 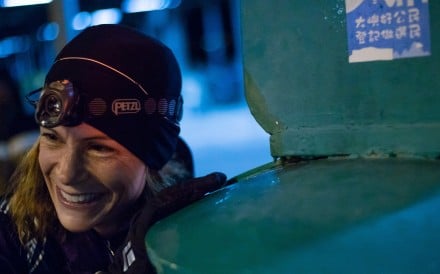 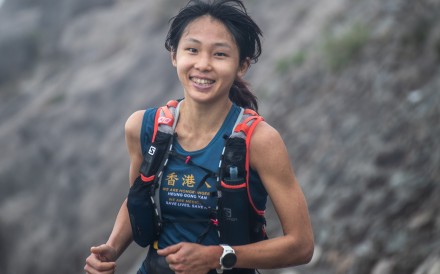 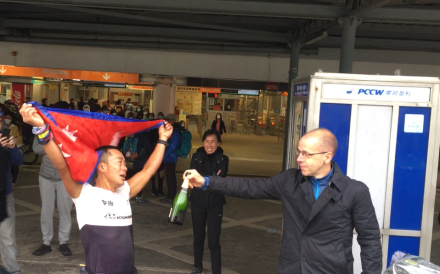