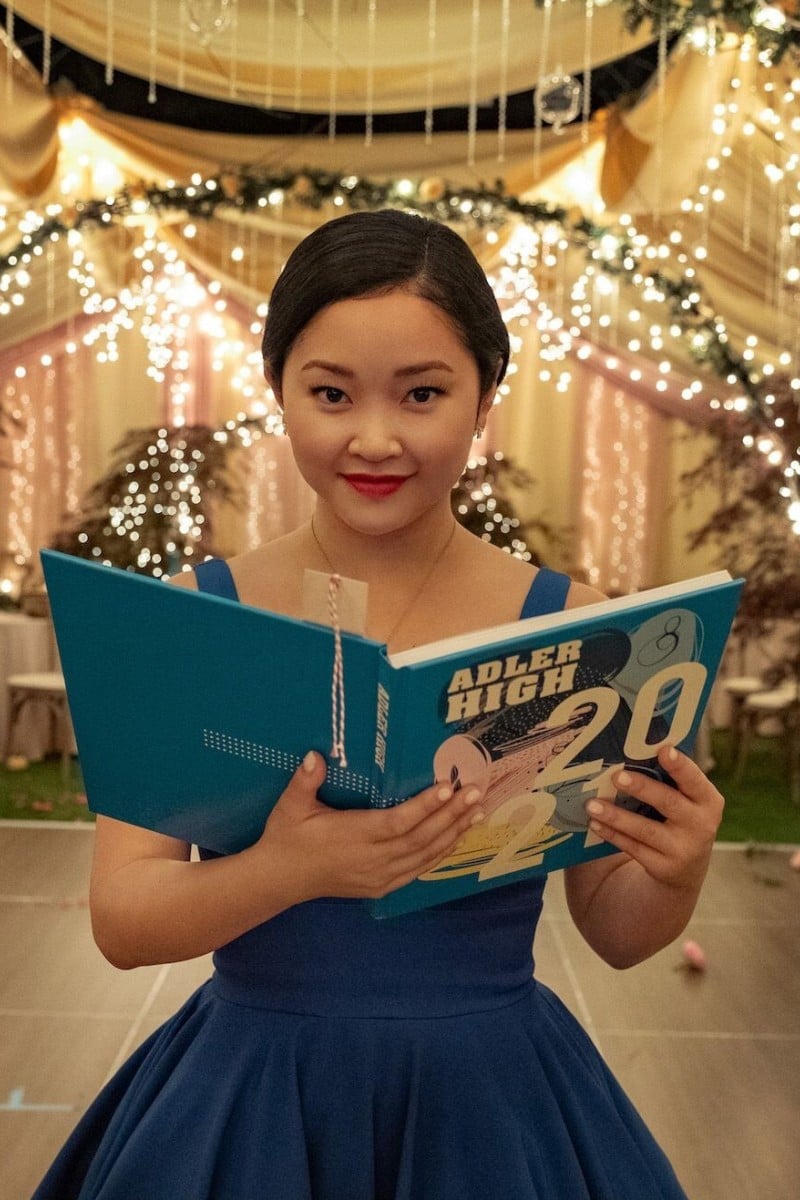 What is body dysmorphia, and why is it so hard to spot? 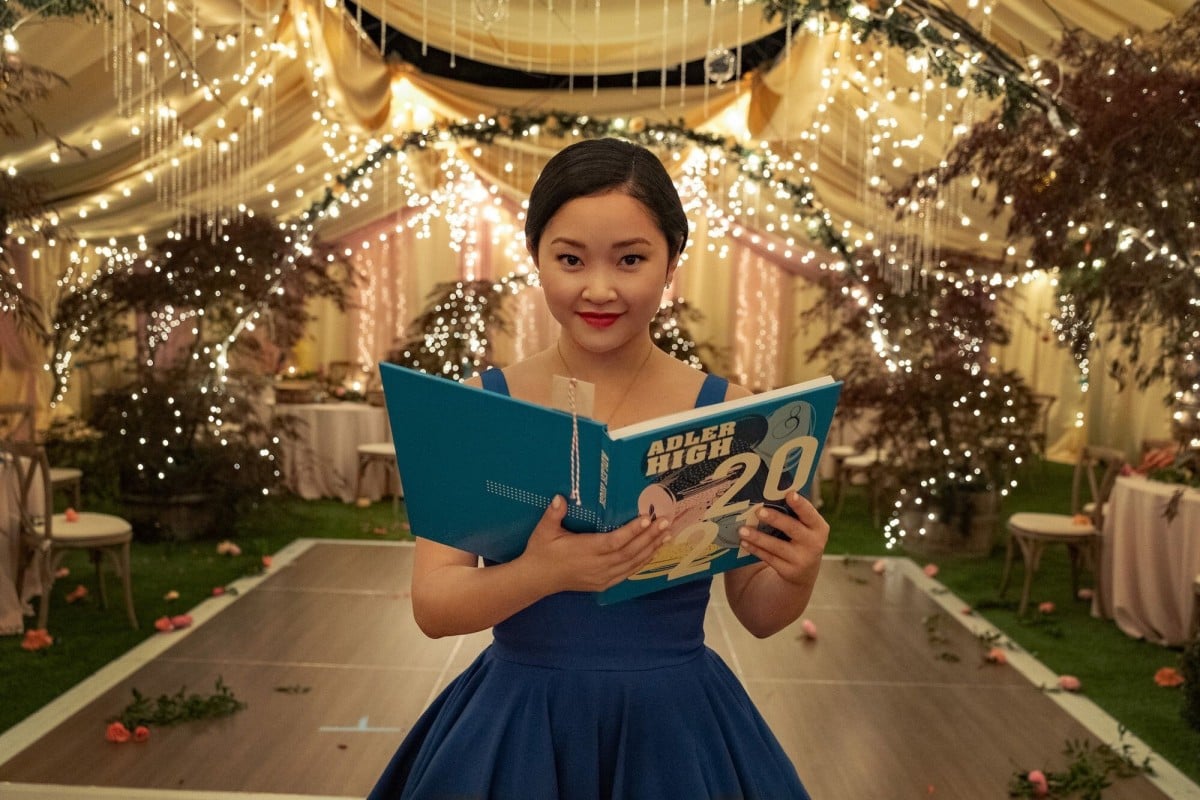 In recent magazine interviews with People and Self, To All the Boys I’ve Loved Before actress Lana Condor said she only didn’t realise she was battling body dysmorphia until she went to Hollywood.

The 23-year-old studied dance at high school, which required her to constantly examine how her body looked. Ultimately, it took a toll on her mental health that she only recognised after she became famous.

“I remember at the time feeling like I looked horrible. I thought I had never been bigger, I had never looked worse. And then I see the photos again and I’m like, ‘Oh my God, Lana, the way you were talking about yourself and the way that you saw yourself was so not the reality.’ It really opened up this like, there’s a lot you need to work on.”

Condor’s late epiphany is not uncommon. Body dysmorphia is the colloquial term for body dysmorphic disorder (BDD), defined by the Mayo Clinic as “a mental health disorder in which you can’t stop thinking about one or more perceived defects or flaws in your appearance – a flaw that appears minor or can’t be seen by others.”

And it’s often difficult for people with body dysmorphia to recognise they are afflicted with it.

Why body dysmorphia is hard to spot

Many people haven’t heard of BDD Scott M. Granet, a clinical social worker at the OCD-BDD Clinic of Northern California, says that not many people know about the diagnosis, though it impacts approximately 2 per cent of the population in the United States. Having been diagnosed himself, Granet says it took him years to discover that he had been struggling with body dysmorphia.

“I first began showing symptoms when I was 19, and that was even before BDD was a recognised diagnosis,” he says.

“I had BDD until I was well into my 40s, because I never heard of it before. But I was very enlightened to learn there was a name for this thing.”

What is therapy, and how could it help you?

Marla W. Deibler, a licensed psychologist and executive director of The Centre for Emotional Health of Greater Philadelphia, says that many people with BDD are convinced of their negative self-perceptions, despite feedback to the contrary.

“BDD may be challenging to recognise in oneself, because insight into the inaccuracy of one’s misperception of their body is often poor,” she says.

Granet adds that they often focus less on underlying psychiatric issues and more on short-term improvements for their perceived imperfections with cosmetic procedures or doctors appointments.

What is it like to live with anorexia? A recovering sufferer explains

Critiques of appearances are normalised With the prevalence of online marketing to the younger generation, we’re accustomed to the idea that we can improve our appearances with expensive products and procedures, says Andrea Bonior, a licensed clinical psychologist and author.

“Certainly, our culture normalises this to some extent: making it feel at times like we all should be critiquing our features and bodies constantly,” she says.

“We may absorb these messages so automatically that we don’t realise how insidious they are. Or if it is a loved one, we may not notice many outward behaviours. They could be kept hidden, like spending hours in front of a mirror before going out or taking a selfie.”

Shame prevents them from opening up to others Those who do recognise their unhealthy behaviours may hesitate to address these issues due to embarrassment.

They might not want to bring attention to their perceived imperfections, which Deibler says can result in “lengths to hide ritualistic behaviours related to body misperception”. Or they might fear sounding vain in obsessing over their looks.

However, Granet clarifies that body dysmorphia “has nothing to do with vanity. People just want to fit in and look normal. They don’t necessarily want to look better than anyone else”.

How to cope with body dysmorphia

If you suspect you may be struggling with body dysmorphic disorder, the experts offered these suggestions.

Seek treatment Talk to a psychologist or psychiatrist about treatments such as cognitive behavioural therapy or exposure therapy to decrease obsessive thoughts and promote self-acceptance.

Set goals to lessen compulsive behaviours At home, take steps to reduce unhealthy habits, such as spending less money on products and reducing the time you spend looking in the mirror.