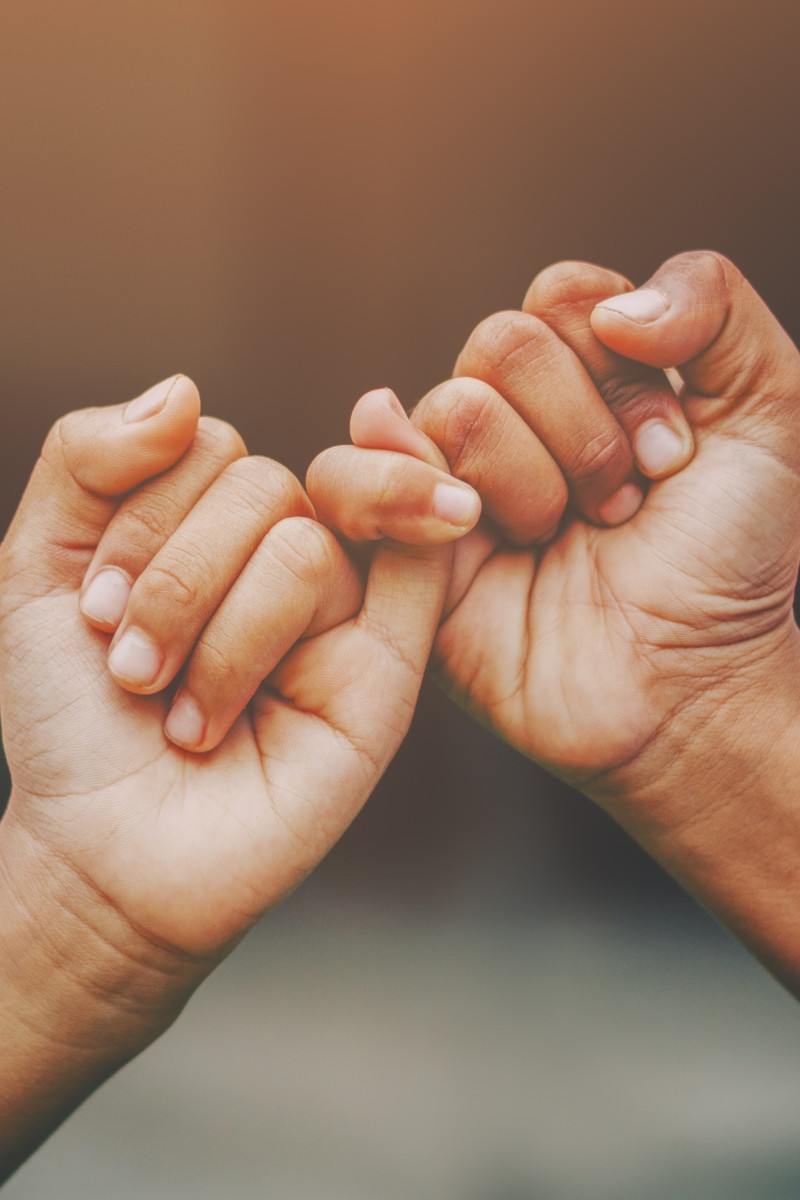 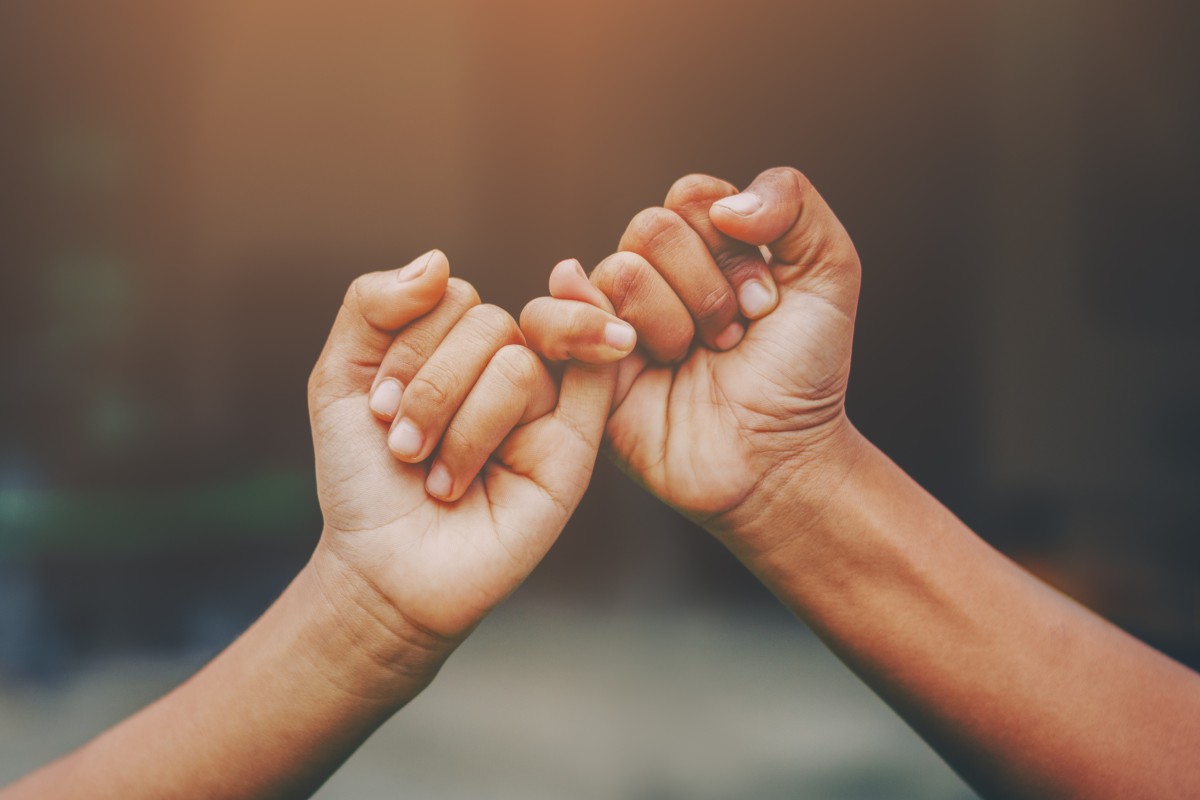 What memories do you share with your best friends?

A real friend is one who walks in when the rest of the world walks out. Aren’t you grateful for the wonderful people surrounding you? Good friendships nurture life – you lift each other up, know each other well and become as close as family. Having someone around who shares your values is such a blessing.

However, you only learn who your true friends are in times of trouble and sadness. Be careful when you make friends, because sometimes people aren’t who they say they are, and you often won’t realise this until you really need them. Thankfully, you can figure out which people are worth keeping in your life by using the phrases below.

How to navigate the world of texting in Cantonese

Meaning: Putting an end to a relationship when two people share different values and cannot get along.

In English: sever a friendship; cut off a friend completely

Example: Tiffany decided to got-zek with Mark because their political views were too different, and they couldn’t come to a compromise.

Meaning: A person who understands you so well that you don’t need to say your thoughts out loud, as if your minds are in sync.

In English: to know someone from the inside out

Example: I knew you wanted to try this new restaurant, so I booked a table already, sum-jiu!

Sometimes you meet a person who just understands you completely.

Idioms of the week:

Meaning: Two people who have become very close. It is used to describe friends who are inseparable, similar to beans that are stuck together with sugar, and can’t be torn apart.

In English: thick as thieves; chummy; ride or die

Example: Angela and Christie became tong-chi-dau after being roommates for a year.

Is your heart in the right place?

Meaning: Someone who is insincere or who acts one way in certain situations, then acts in an opposite manner in others

Example: Jessica is so yun-chin-yun-hau leung-gor-yeun. She pretends to be your friend but starts calling you names as soon as you leave the room.