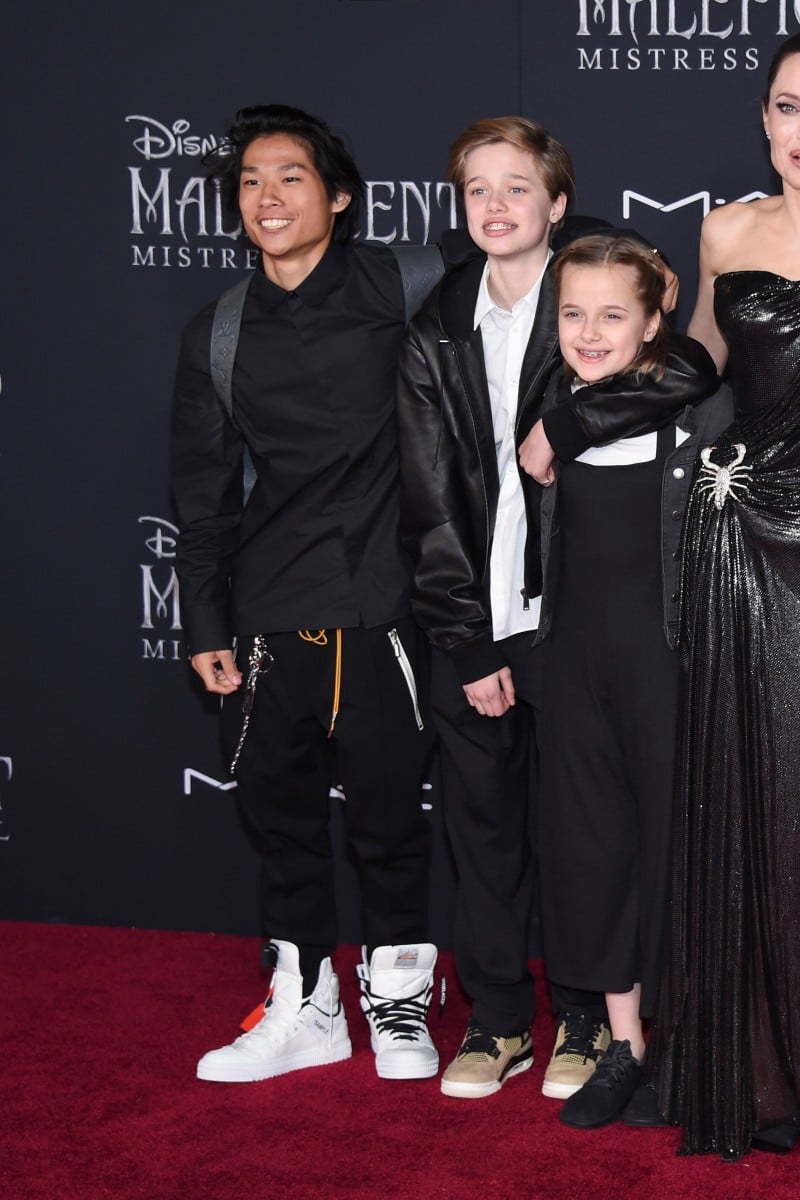 Why is everyone talking about Shiloh Jolie-Pitt? 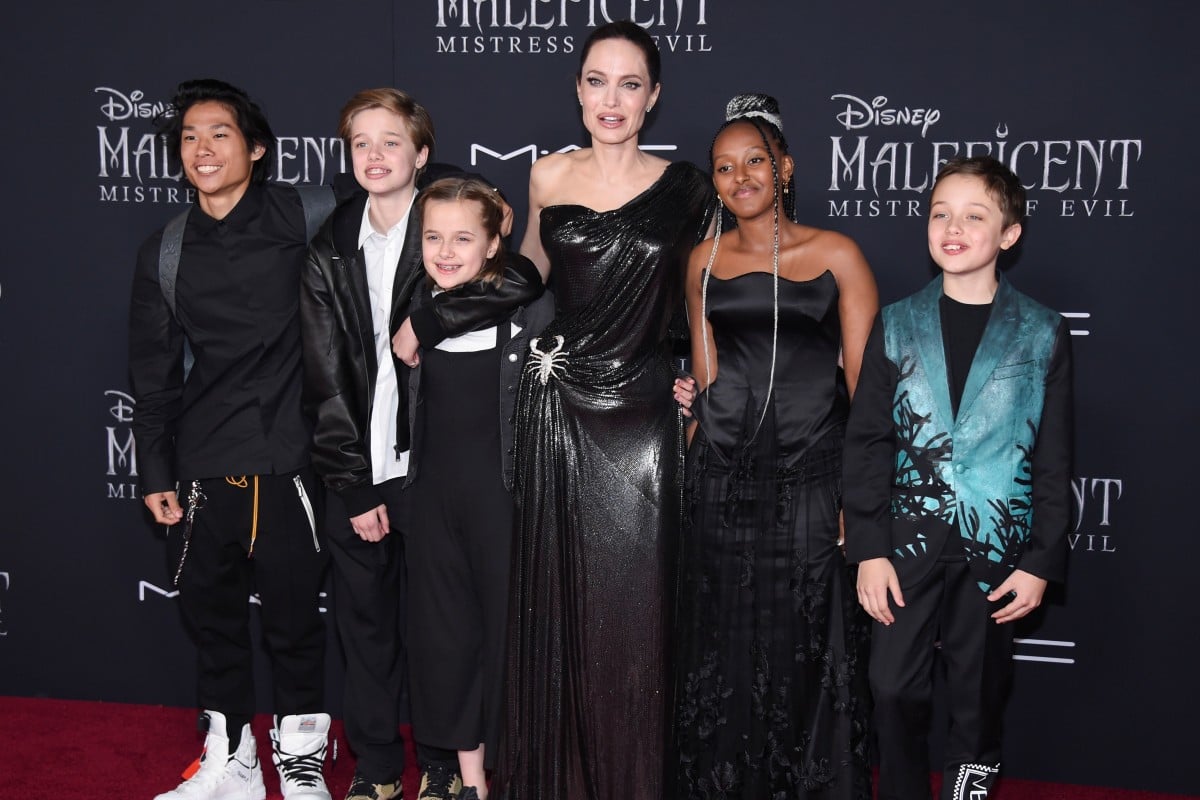 Shiloh (2nd left) pictured on the red carpet with her mother and siblings at the premeire of 'Maleficent: Mistress of Evil' in 2019.

Shiloh Jolie-Pitt, daughter of Hollywood stars Brad Pitt and Angelina Jolie, has made headlines after being spotted at a boutique looking like a teenager.

News outlets, like celebrity news site Hollywood Life and the Daily Mail, have been gushing over the 14 year old’s “transformation”, which is that she is dressing more conventionally in comparison to her tomboy style from when she was a child.

Over the years, Shiloh has explored many different styles, from casual separates, polo shirts, blazers and oversized track suits. In a 2008 interview, her father Brad Pitt said Shiloh wanted to be called John, and 2010, her mother Angelina Jolie said Shiloh had been exploring gender since age three, preferring boys’ clothes. Shiloh herself has never spoken publicly about her name or preferred pronouns.

Sporting a hoodie, denim cutoff jeans and hi-top converse at an Ethiopian design boutique on January 8, she appears to dress like many other teens her age.

The media’s fascination with teenagers’ appearances, especially casual outfits whilst spending time with family, is unclear. The only significant change to be noted is that she’s as tall as her mum now.