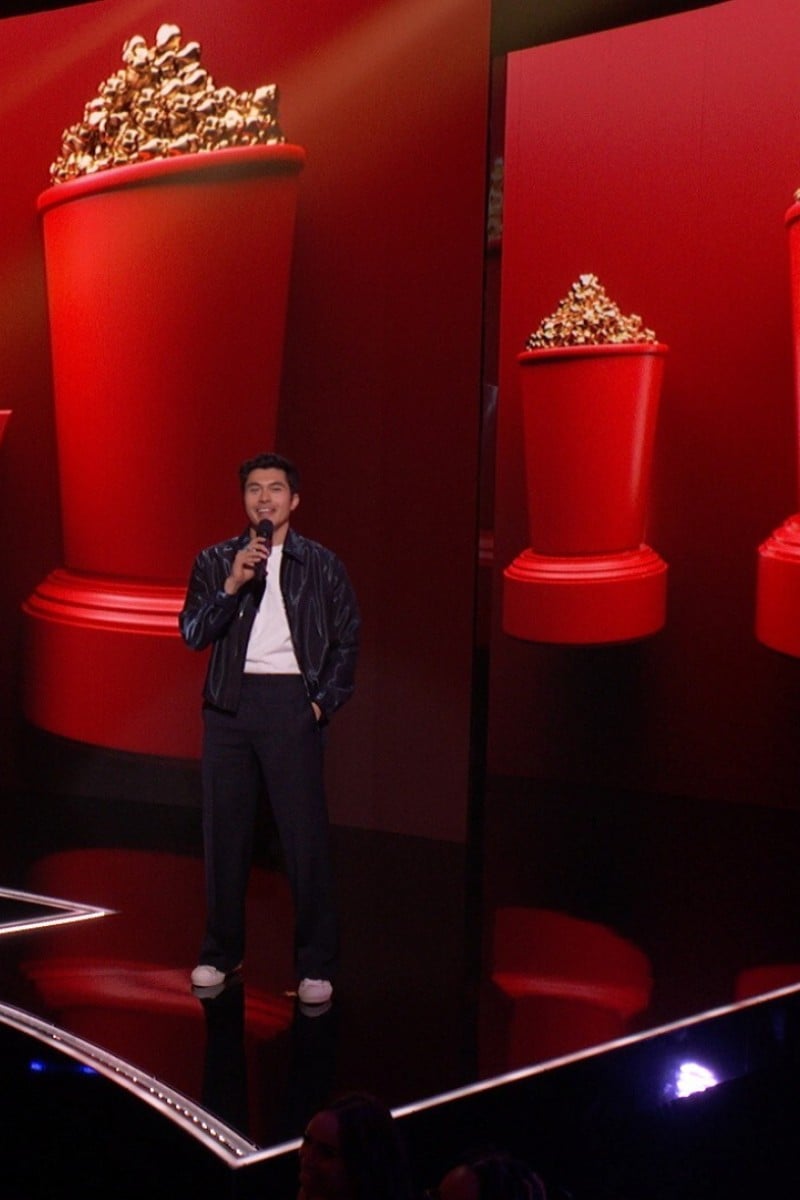 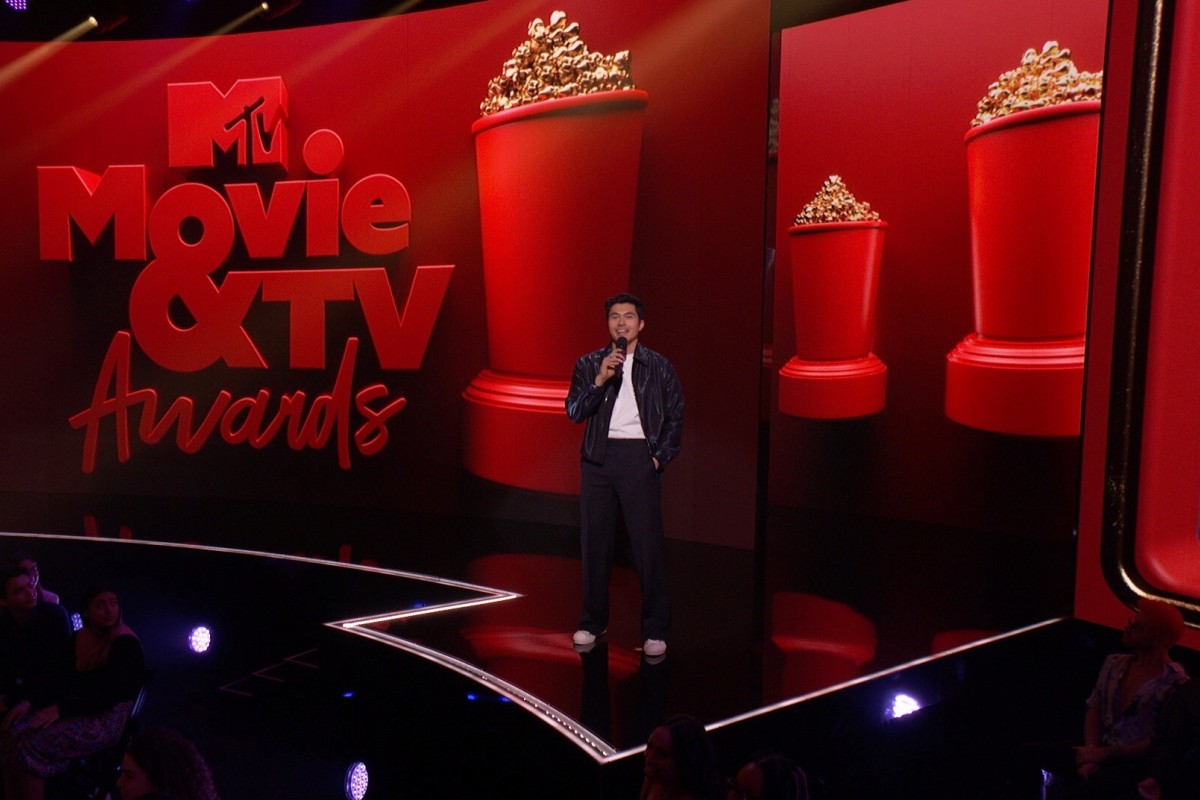 Henry Golding has officially made the transition from romantic comedy leading man to action hero with the new trailer for Snake Eyes: G.I. Joe Origins.

During Sunday’s MTV Movie & TV Awards broadcast, Paramount Pictures released the intense trailer for the latest instalment in the hit G.I. Joe franchise: the origin story of Snake Eyes (Golding), a skilled martial artist recruited by a squad of Japanese ninjas known as the Arashikage.

“The journey from here is yours to decide,” says Peter Mensah’s Blind Master, the leader of the Arashikage, to Golding’s Snake Eyes in the preview. “But that is just the beginning.”

The dynamic teaser marks Crazy Rich Asians breakout Golding’s G.I. Joe debut as Snake Eyes, who was portrayed by Ray Park in the previous three movies based on the popular superhero comics.

“It’s time,” Golding wrote on Instagram upon the trailer’s release. “Been dying to share this with you all.”

After introducing Golding in the titular role, the minute-long preview launches into an epic montage of high-speed car chases, daring sword fights and fiery explosions to the tune of ASAP Ferg’s New Level.

What we learned from the Shang-chi trailer

“Every warrior has a beginning,” the tagline for the film reads.