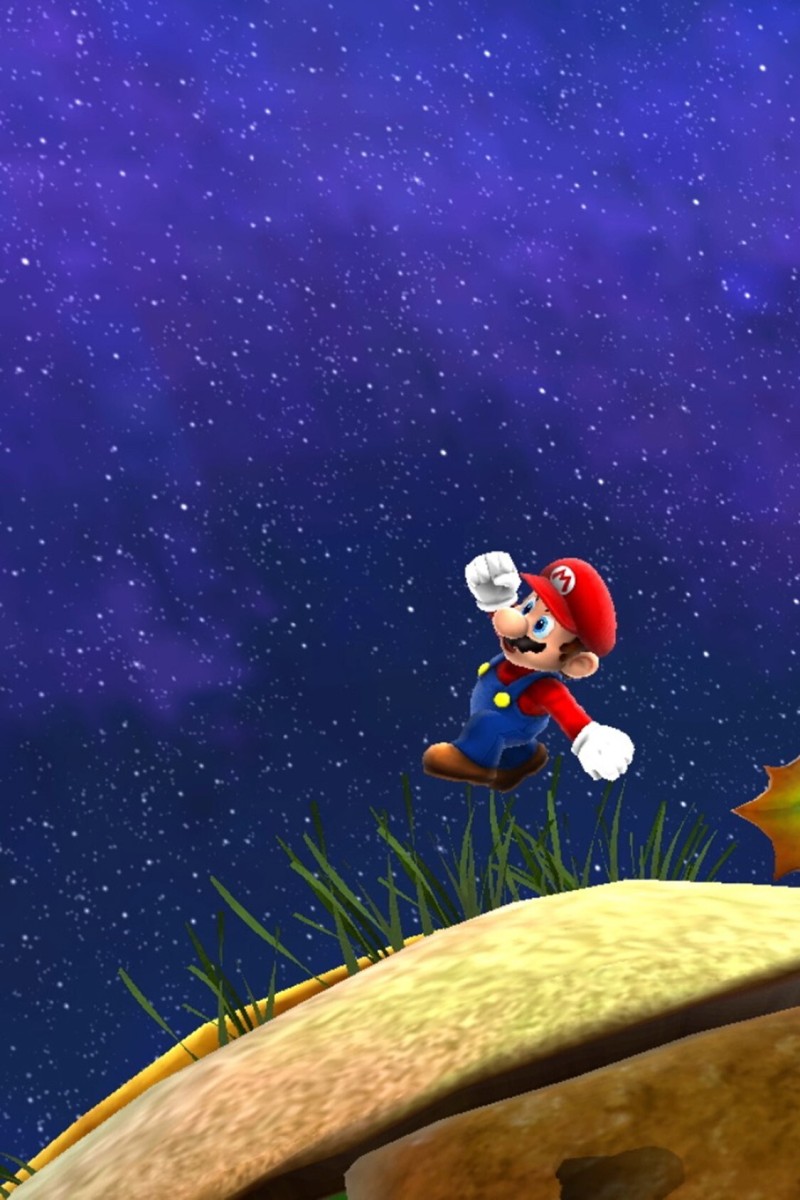 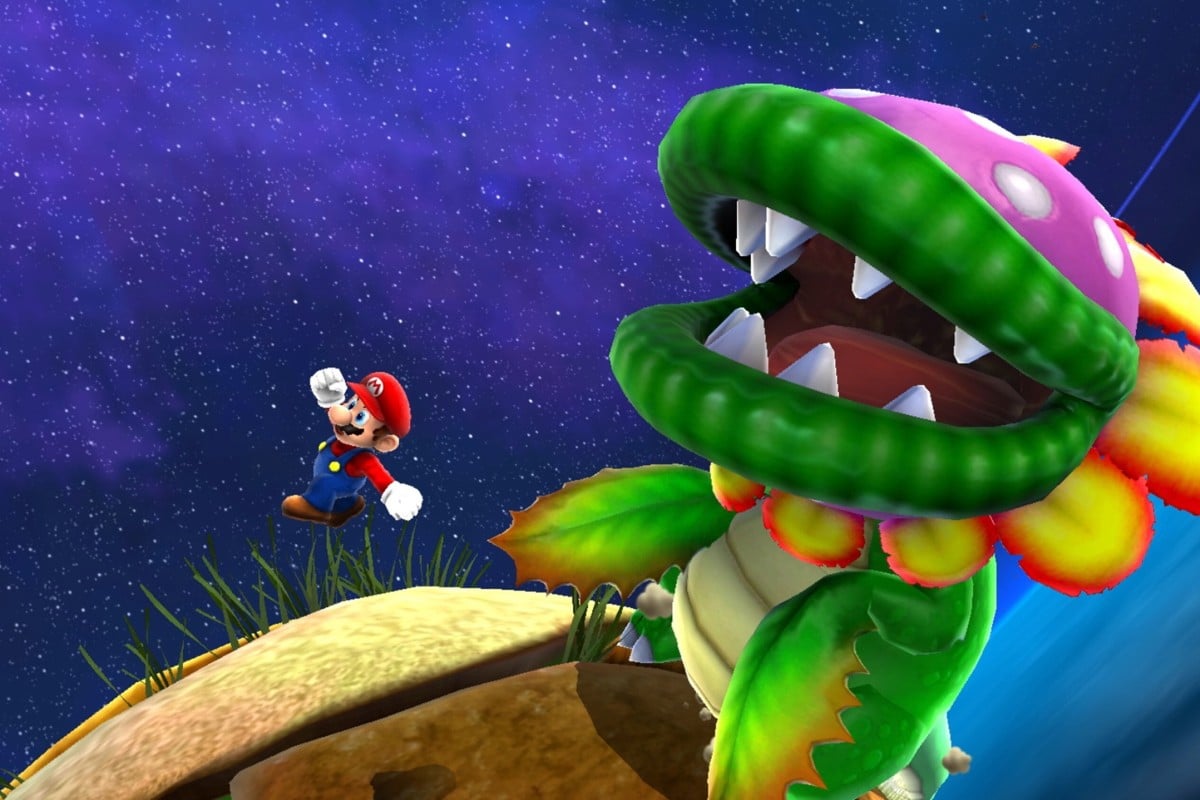 ‘Super Mario 3D All-Stars’ collection shows how Nintendo learned from the weaknesses and strengths of past games. (Nintendo of America/TNS)

Super Mario 3D All-Stars is a compilation of the first three 3-dimensional platform games to feature the beloved plumber and his never-ending quest to save Princess Peach from Bowser’s clutches. Though by no means a perfect re-release, it lets fans new and old experience the titles that shaped the 3D platforming genre.

Nintendo started it all with Super Mario 64, which rewrote what gamers could expect from a platformer. Instead of linear levels where players go from point A to point B, Nintendo turned the stages into playgrounds to create fun gameplay opportunities using the new format.

It was a revelation back in 1996, and the adventure retains its standard definition aspect ratio with a frame rate capped at 30 frames per second that makes it move decently.

Nintendo took concepts from the well-received Super Mario 64 and tried to expand them in Super Mario Sunshine. It’s a game that’s afflicted by the thought that bigger would be better, but that didn’t turn out to be right. The developers went wild with ideas, throwing in a talkative sidekick for Mario called FLUDD, and a slew of detailed worlds.

Although FLUDD was a new way to attack enemies and manoeuvre the world, it brought many problems. It took a while to adjust to the new controls and the camera was finicky.

Sunshine had plenty of flaws but they were necessary mistakes as Nintendo figured out what worked and what didn’t in the adventure. They also came across platforming ideas such as “secret” levels that inspired stages in the next chapter.

The final entry, Super Mario Galaxy, shows how Nintendo learned from the weaknesses and strengths of past games.

As the name implies, Galaxy takes place in space and focuses on unusual worlds. Many of the stages are oblong asteroids or miniature planets where the gravity is localised around the sphere. Mario circles around it sometimes moving upside-down or walking on walls.

It’s a more elegant way to bring an added dimension to gameplay, and it works hand in hand with the inventiveness of the level design.

The whole experience offers a diversity in play that’s reminiscent of the classic side-scrollers. The game beautifully interprets the best parts of that era and creates a game that’s quintessentially “Mario.”

As a whole, the collection of Mario’s first 3D adventures is not without technical issues. However, the pure joy of playing as Mario in explorable 3D open worlds shines through and this re-release deserves a playthrough, especially if you missed the previous-gen originals.