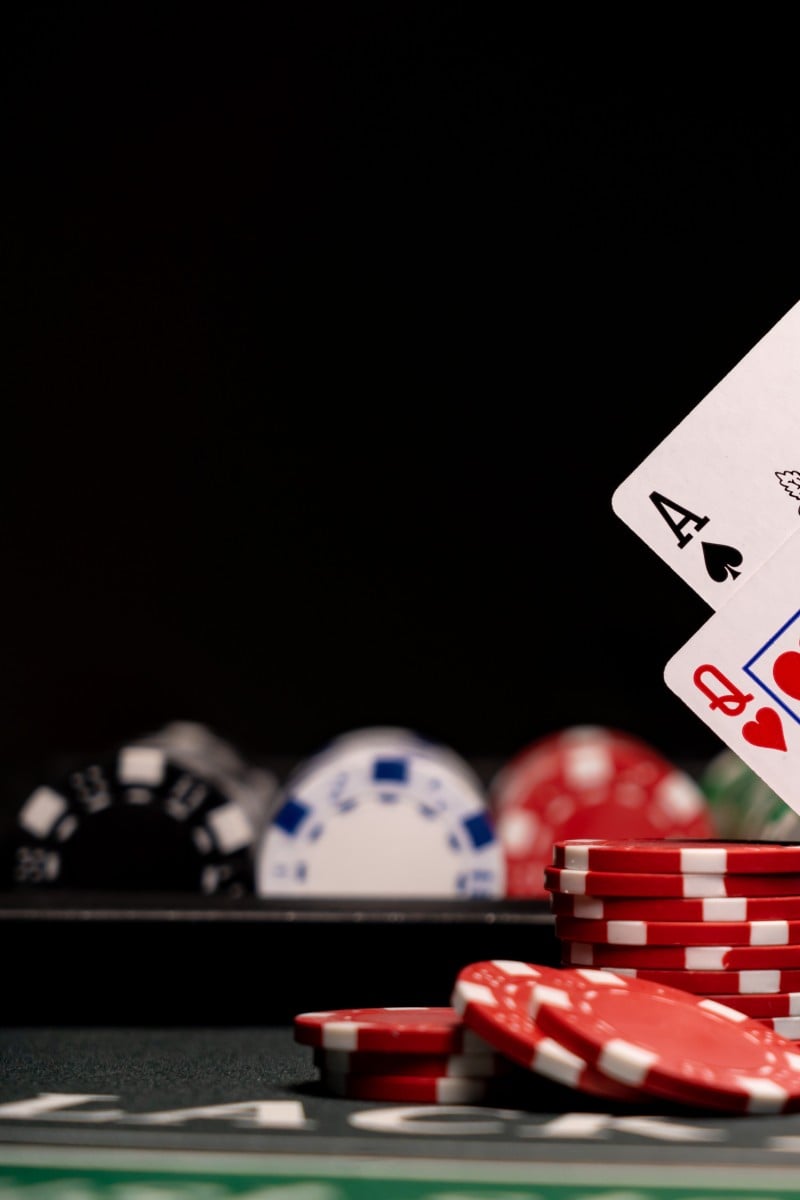 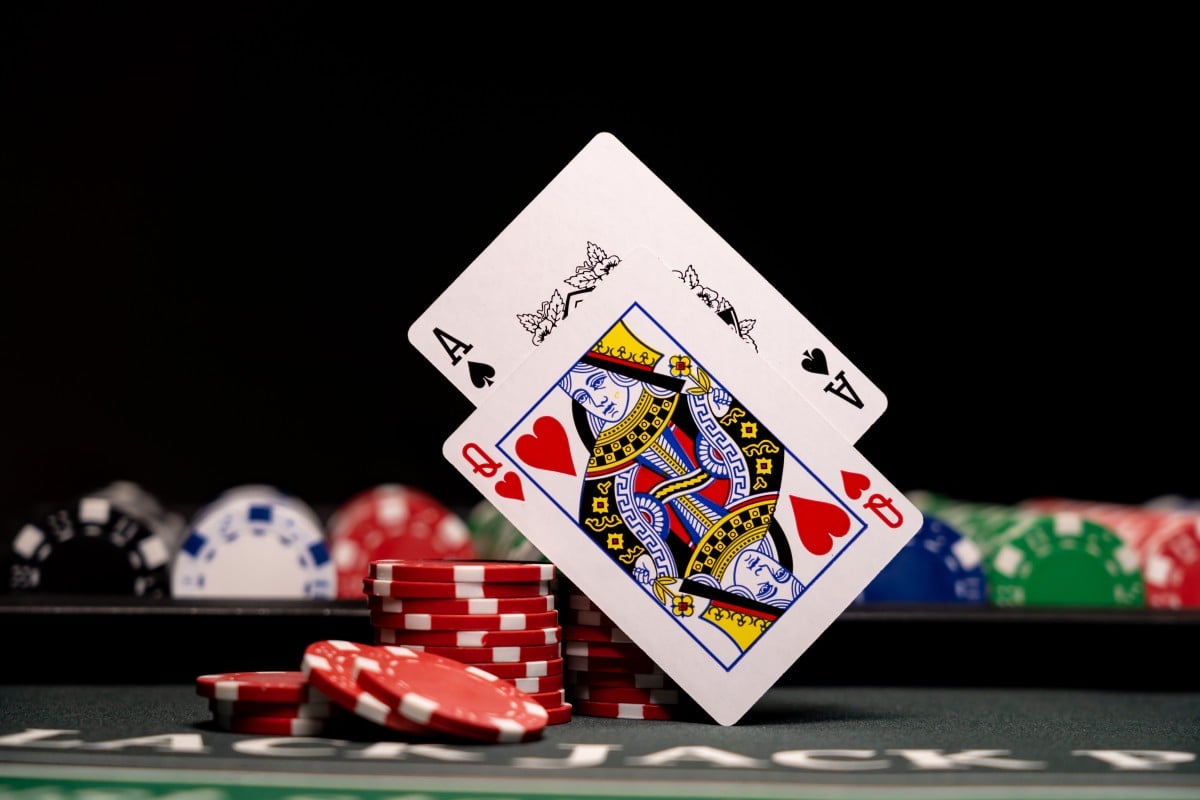 In the game Blackjack, players need to get cards that value 21, or close to it, without going over.

Numbers often have unique symbolism and significance in many cultures, activities, religions, and fields. It’s tradition at Young Post to bring these factoids to you every new year. As we ease into 2021, here are 21 fun facts related to the number 21.

3 21 is the eighth number in the Fibonacci sequence, where each number is the sum of the two preceding ones.

4 A shape with 21 sides is called a icosikaihenagon.

5 21 is the atomic number of the chemical element scandium.

6 The summer and winter solstices take place (usually) on June 21 and December 21 respectively.

7 21 is the minimum voting age in Kuwait, Lebanon, Oman, Samoa, Singapore, the Solomon Islands, Tokelau (an independent territory of New Zealand), and Tonga.

Scandium produces a light that is very similar to natural sunlight.

8 21 is the age of majority – or the time when you’re legally an adult – in Bahrain, Cameroon, Cote D’Ivoire, Egypt, Eswatini, Gabon, Grenada, Honduras, Kuwait, Lesotho, Madagascar, Namibia, Samoa, Singapore, and the UAE. But it is considered a “major” birthday in many countries and cultures, and many people throw a big party to celebrate.

9 There is a lake in the US state of Minnesota called Twentyone Lake.

10 Twenty-one, or vingt-un/vingt-et-un (“21” in French) is the name of card game in which players try to collect cards whose values add up to 21, or as close as possible. It’s the basis of the popular casino game, blackjack, which is the focus of …

11 The 2008 heist movie 21, inspired by the true story of the MIT Blackjack Team, a group of US university students who used card-counting techniques to beat casinos at blackjack.

13 21 is the title of singer Adele’s six-time Grammy-winning second album, which features songs like Rolling in the Deep, and Someone Like You. She was 21 years old when she released it.

14 Twenty One Pilots is a popular American rock duo.

15 21 Guns is a 2009 song by punk-rock band Green Day that questions war and patriotism, and refers to …

16 A 21-gun salute, a military honour given to royalty or world leaders.

18 The flag of Kurdistan features a sun with 21 rays.

19 A game of badminton ends when a player reaches 21 points.

21 In an experiment in the early 1900s, an American doctor wished to work out if a human soul had a physical weight, by measuring the change in mass between a few moments before death, and the time of death. His (widely criticised) conclusion was that a soul weighs 21 grams.