Hong Kong protests: Is your mental health suffering? It might be compassion fatigue

If the constant news about tear gas and petrol bombs is leaving you feeling drained and distressed, it's okay to take a step back 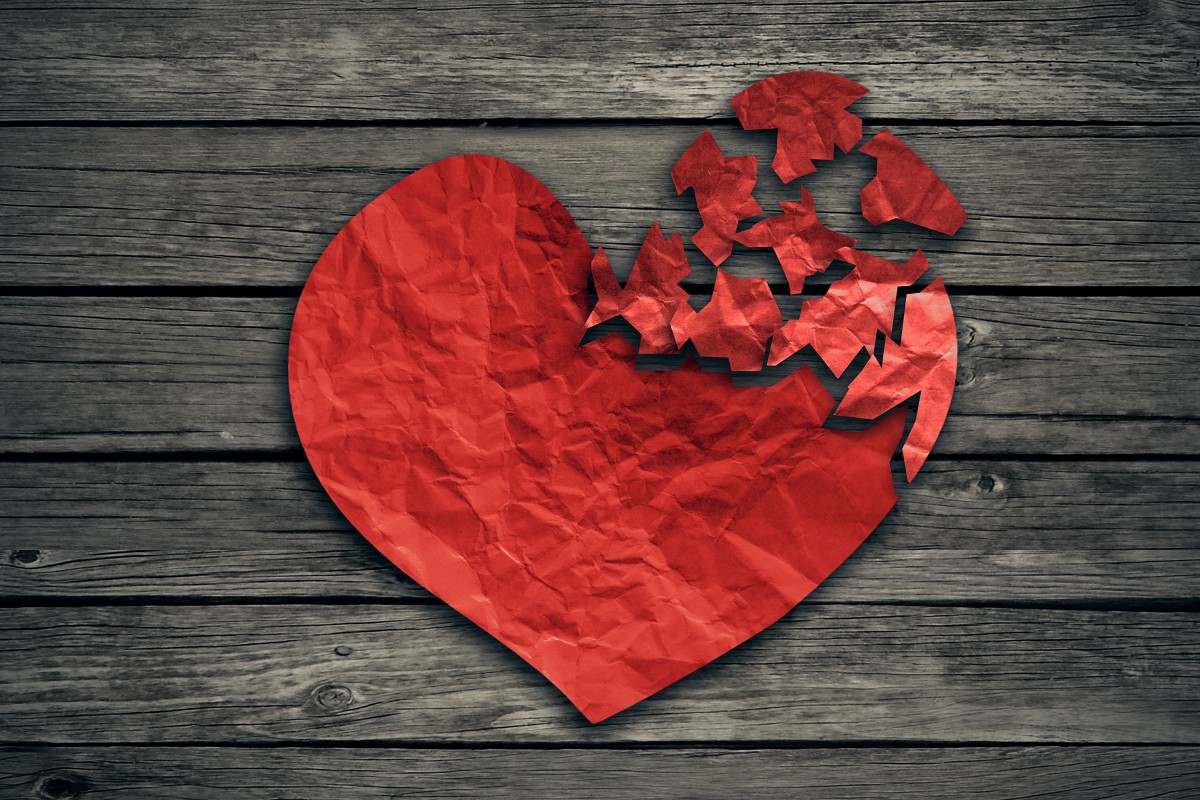 It can be emotionally exhausting to look at pictures and read news about the protests over and over, so it's important to give yourself a break, for your own mental health.

Wisps of smoke, spatters of blood, yelling, and fighting are slowly becoming the new defining images of Hong Kong, as the city enters the 16th straight week of protests.

To many, scenes like these are becoming commonplace. They’re nothing more than another news segment, or something to talk about at school or at work. What does it mean, when things lose the ability to shock us?

Compassion fatigue, also known as secondary traumatic stress (STS), was a term coined by American writer Carla Joinson in 1992 to describe a condition in which doctors lose their ability to nurture patients. It’s characterised by a gradual loss of compassion.

The condition does not limit itself to the health care industry, though, as Celia Chan Hoi-yan, an associate professor from the Department of Social Work and Social Administration at the University of Hong Kong, explains to Young Post. It can happen to ordinary people, too.

“Normal people can also go through psychological distress simply by watching the news. They might end up feeling hopeless, emotionally exhausted, and withdrawn,” she says.

Think about how emotionally drained you feel after watching a whole day’s worth of protest news. It might make you think twice about going outside to meet your friends, who might just want to talk about the news, too.

Chan does not think the media necessarily plays a role in causing compassion fatigue, though. Instead, it triggers what people might already be feeling. “People need to be responsible and make their own choices regarding how to make sense of information,” she adds.

To overcome compassion fatigue, one should first try to have compassion for themselves. Chan says that Hongkongers, during this tough period of time, should be aware of their own physical or emotional symptoms that can arise from such a condition. If you are feeling tired, have trouble sleeping, and are easily irritated, then you might want to think about cutting back on the amount of news you read or watch. These feelings might not go away – but at least you won’t be making them any worse.

“Do not indulge in repeated reports or images,” Chan says. “Take time to ponder the meaning of the situation, and understand people [have] different stances … try to separate the person from the problem. If you must blame something, blame the situation, not the person.”

The way the media covers news can have different effects on different people, but there’s no getting away from the fact a lot of it ends up saying the same thing. Susan Moeller, author of book Compassion Fatigue: How the Media Sell Disease, Famine, War and Death, says that a lot of journalism that focuses on conflict is repetitive – there’s only so much you can say, right?

No-one knows what the outcome of a current catastrophe would be, which makes following it so compelling. However, once the framework of a news story has been set up, its coverage often lapses into formula. A news story might simplify the causes of an event, and write the situation into a good guy-bad guy dichotomy.

How to take care of your mental health during the protests

While news can play a part in compassion fatigue, it can also be a cure of it. Towards the end of the book, Moeller shares some of her lessons learned through her research. Responsible journalists should, she writes, try to illustrate the differences between crises. If all crises left the same impression on people, then they would cease to care or want to know more.

“The origins of compassion fatigue lie in ignorance,” Moeller says. It’s easy to create a graphic that shows who’s who in a clash between frontline protesters and the police, but “more difficult, more time-consuming” to show readers why they should care about the protests at all.

So what can you do when it starts to feel too much, or nothing at all? Chan says it’s important to practice self-care, to have a healthy school-life balance, and to have plenty of exercise.

One of the practices she suggests is guided imagery. Basically, it’s about getting someone to guide you, through  music and descriptive language, in replacing mental images that cause you pain with ones that emphasise comfort and optimism. Most importantly, though, you shouldn’t be too hard on yourself for feeling blue.

“Accept yourselves [without judgment],” she adds, “and build a supportive network with people you trust.”