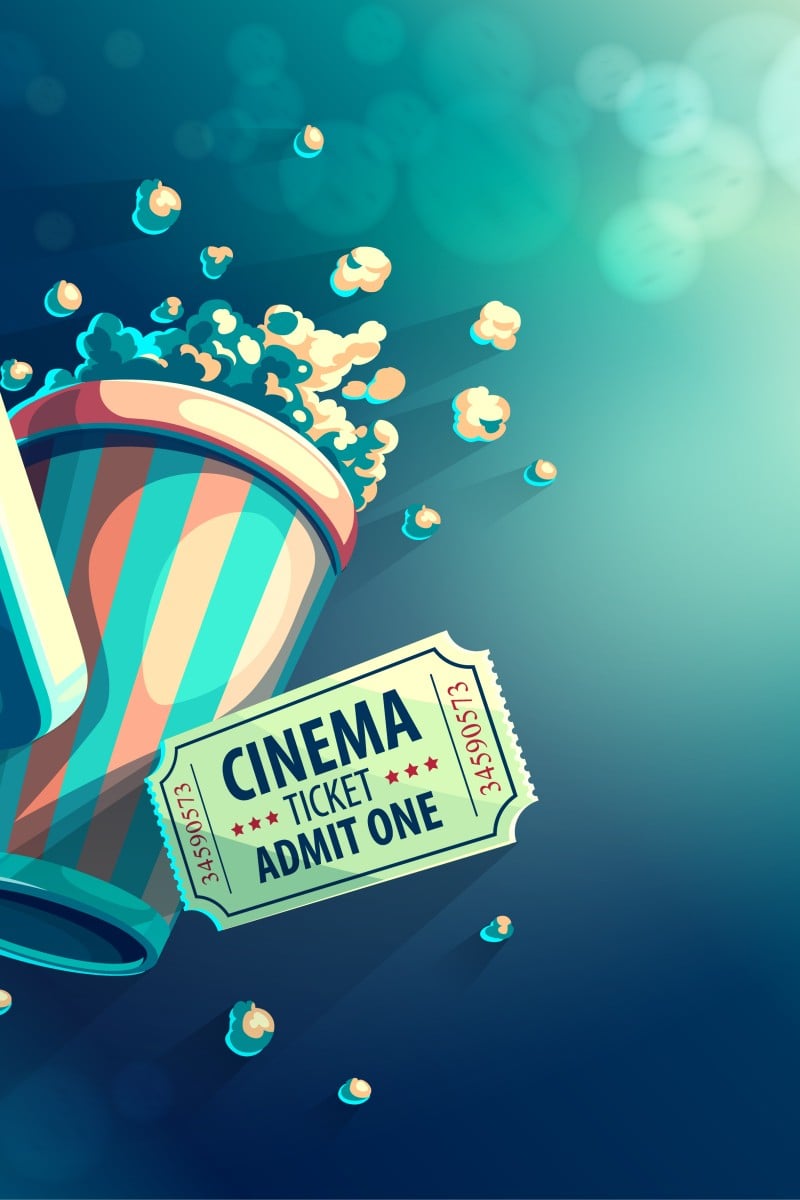 9 summer movies you need to watch, from Pirates of the Caribbean to Indiana Jones 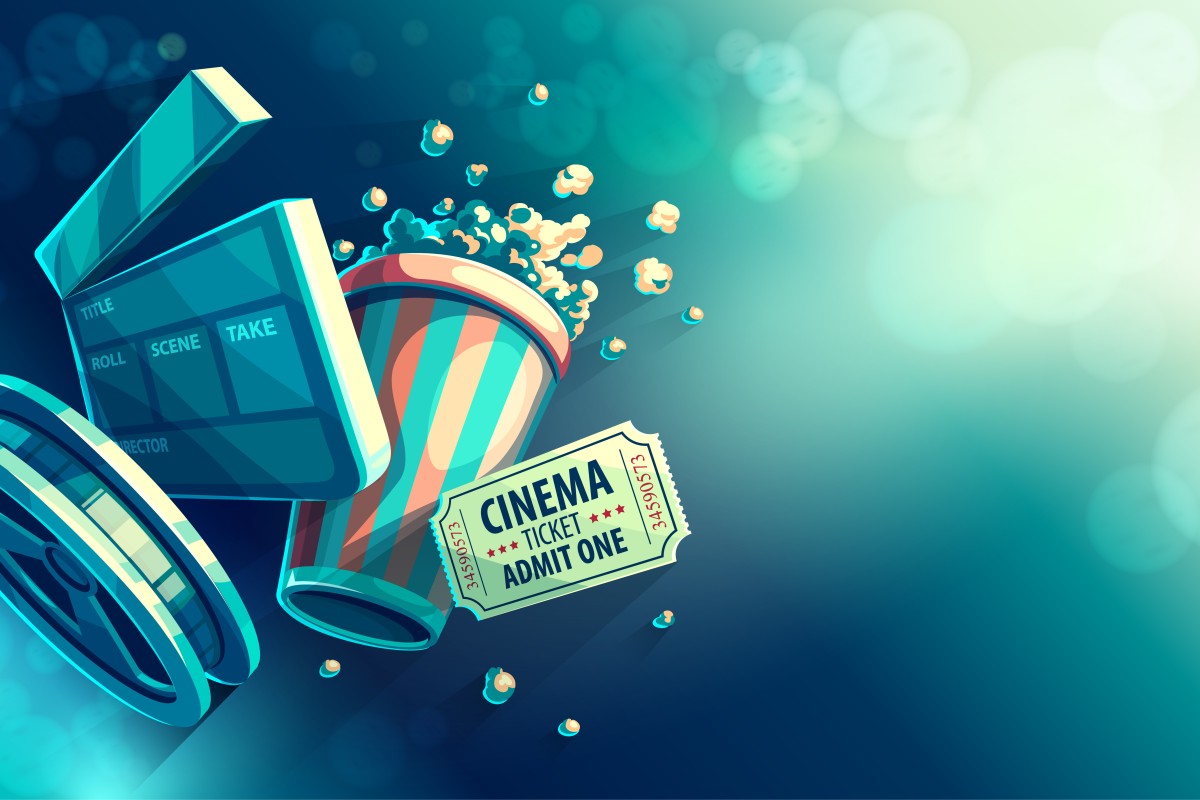 Sure, many summer blockbusters have been delayed, but you can still watch these classic films at home!

With so many blockbusters delayed this holiday, we’ve put together a list of nine must-see summer movies from the past.

Forrest Gump (1994). This movie gives me all the feels – it will make you laugh, cry, and root for the good-natured Forrest (played by the always lovable Tom Hanks) as he stumbles his way through life pining away for his childhood love, Jenny. It’s probably my all-time favourite movie, and the one I watch whenever I’m feeling down. Dannie Higginbotham, Web editor

My all-time favourite is Inception (2010) by Christopher Nolan. Ten years on, it’s still a classic and one of a kind that will never disappoint with its unique take on time and space. Inception explores the concept of a dream within a dream and takes you to a subconscious state where you can change a person completely by planting an idea in their mind. Plus, after watching this, you’ll be ready for Nolan’s much-anticipated Tenet, due to be released next month. Kelly Fung, Editorial assistant

Pirates of the Caribbean: Curse of the Black Pearl (2003) is essential summer viewing. It has everything you’d expect: roaring cannons, amazing sets, oddball comedy, a love story and ghost pirates – a breath of fresh air when it comes to classic pirate flicks. Most importantly, this epic high-seas adventure brings us the whimsical Captain Jack Sparrow with his swagger talk and heavily kohl-lined eyes.  Doris Wai, Multimedia editor

7 wholesome movies to stream on Netflix

I’ll be honest and say Jaws (1975) is not for the very young or the squeamish, but it is still the best summer blockbuster and shark movie of all time. It’s still fin and tail above all others, even with all the advances in CGI today. This is probably because it focuses on the very real human drama that happens around a small tourist town.

A shark kills a woman and the police chief wants to shut down Amity Island’s beaches. But the mayor is about as eager to do that as Trump was to lock down the US to stop the spread of the coronavirus. So the cop, a scientist and a sailor take it upon themselves to get the shark. These are a different breed of heroes and a different kind of movie, but it’s Steven Spielberg at his best. Susan Ramsay, Editor

Jurassic Park (1993) is an iconic film which led to a franchise that’s still going today. Richard Attenborough plays John Hammond, a scientist who managed to create real-life dinosaurs by DNA cloning. The result: a massive park with almost every kind of dinosaur roaming free on the grounds. Of course, this doesn’t sound super safe, so enter Sam Niell and Laura Dern, two palaeontologists who are invited to inspect the park’s safety. Sure, they almost get killed (numerous times) in the process, but the effects, the storytelling and that epic theme song make this one of the greatest films ever.  Rhea Mogul, Reporter

The perfect summer blockbuster requires a likeable protagonist, who makes a mega error of judgment but works hard to make things right; a story that keeps you guessing, ideally with some sort of twist there was NO way you’d see; it needs elements of humour – ideally sarcasm and/or tongue-in-cheek pop culture references – in every scene, even when the hero or heroine is facing extreme danger; the possibility, at least, of an unlikely romance; a sensory overload of utterly improbable but completely awesome action scene after action scene; and a theme tune that you’ll be able to hum decades after you first watched it. You get all this and more in the greatest summer blockbuster ever made, Indiana Jones and the Last Crusade (1989). Doo duh doo dooooooh! Doo duh dooooooh! Karly Cox, Deputy editor

Mamma Mia (2008) gives off the perfect summer vibes. With its beautiful Greek islands, uplifting Abba songs, perfect blue sky, white sand and clear water, you’ll be completely immersed in this super-romantic, fun adventure. At the same time, the mother-daughter relationship is a delicately balanced, beautifully emotional one. Fun, sentiment and good music are all packed in one brilliant movie. Joanne Ma, Reporter

The original Toy Story (1995) is a must-watch. Buzz Lightyear’s can-do attitude, coupled with his absolute cluelessness, is so refreshing because it reminds me to stop overthinking and just go for it sometimes! Plus, the whole film has a summer road-trip kind of feel, when Buzz and Woody have to try to make their way back home from Pizza Planet and Sid’s house. Definitely watch this classic again if you need a fun afternoon in.  Jamie Lam, Special projects editor

The Mask (1994), starring Jim Carrey, is a great pre-Batman, pre-Marvel-Cinematic-Universe superhero flick. It took what was originally a dark, horror comic and turned it into a visual gag-laden superhero comedy. Instead of saving the world with his new-found powers, protagonist Stanley Ipkiss goes on a journey of romance, petty revenge, wish-fulfilment and bringing a gang of mobsters to justice, but ultimately comes out of his journey a better person, realising he doesn’t need to rely on a superpowered mask.  Wong Tsui-kai, Reporter