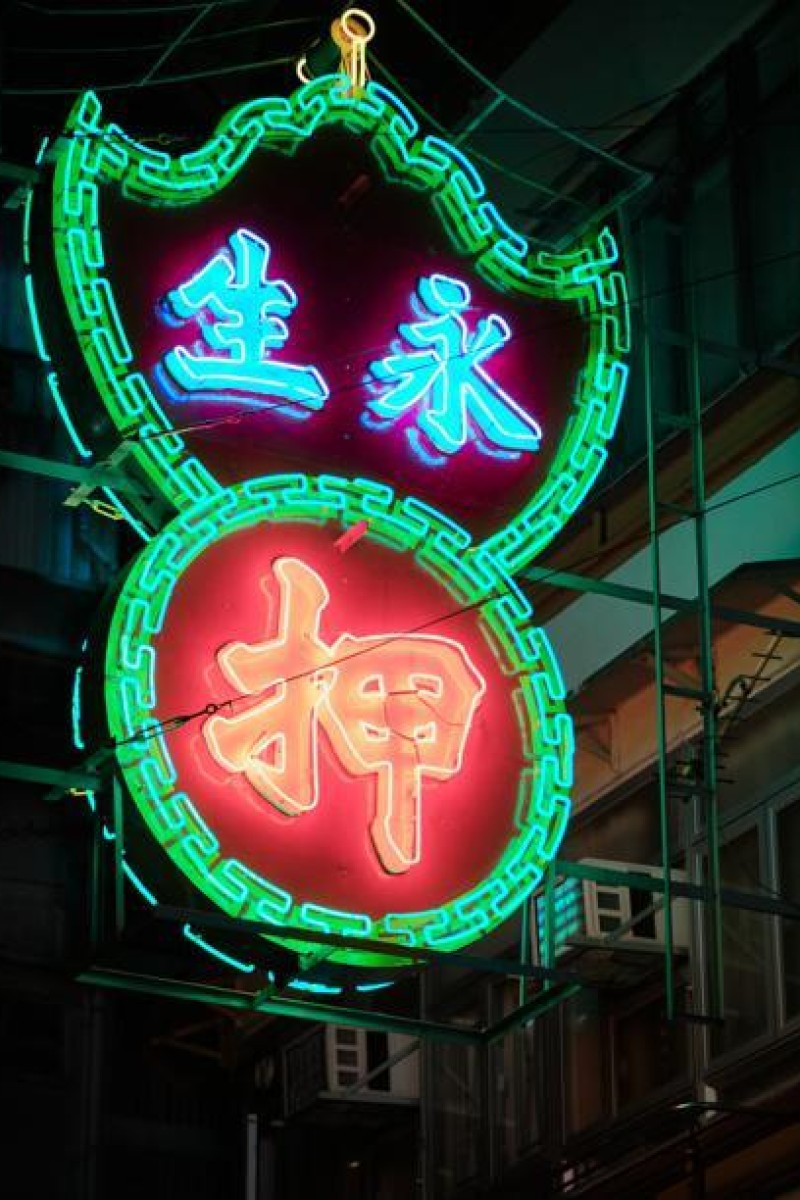 The 200 year history of pawn shops, one of Hong Kong's oldest businesses 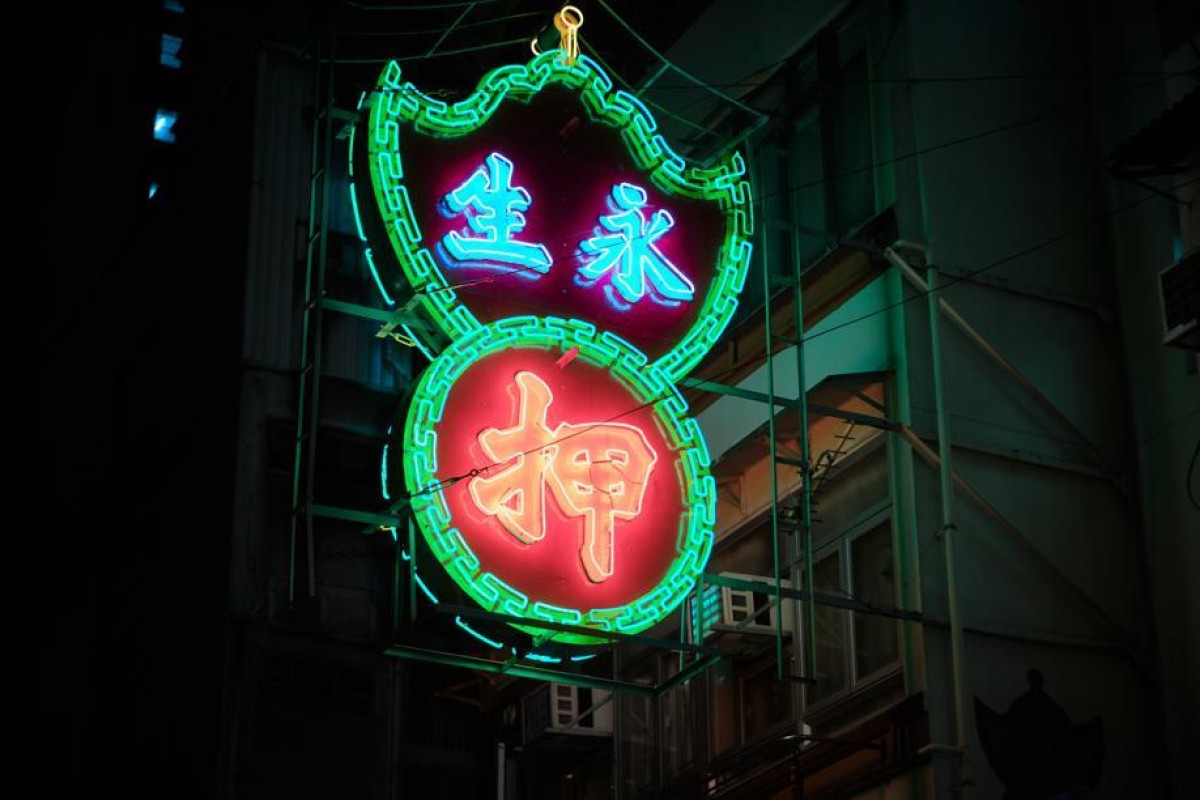 The iconic neon green and red signs can be seen in most of Hong Kong's 18 districts, but they are quickly disappearing.

On any typical Hong Kong road, you’ll see shop signs, restaurants and emporiums cluttered together. But there’s one particular sight that stands out: an instantly recognisable neon sign, red-bodied with a green border. It looks like an upside-down bat, holding a coin. It is the city-wide indication that the shop below is a pawn shop.

There are pawn shops in most of the city’s 18 districts. In a city that evolves so rapidly, they are a rare sign of stability, representing a trade that has been around for centuries.

Pawn shops are some of the oldest businesses in Hong Kong, dating back more than 200 years.

They are a place where you can sell goods or take out short-term loans by using used merchandise as collateral. In other words, you take something that you own to the pawnshop, and if the owner is interested, they will lend you the some money while they hold onto the item. The shop will then keep it until you are able to repay the loan.

Hong Kong is one of the most expensive cities in the world, so many people need quick access to money. Pawn shops are therefore still popular. In 1821, there were 16 pawnbrokers in the city; now there are more than 200.

These shops are viewed as a business, and regulated by the government. They are not allowed to charge more than 3.5 per cent interest per month, and loans are restricted to HK$100,000 or less.

In the past, customers would pawn blankets, shoes, and other household items – things that are common now, but were highly valued at the time. Now, people mostly pawn gold, jewellery and watches.

The activities of the pawnbrokers were limited during the Japanese occupation of Hong Kong in the second world war because Japan required Hong Kong to use Japanese yen as currency. Pawn shops did not do that.

To revive the city’s economy after the war, the British colonial rulers helped the pawnbroking industry to flourish. In 1947, the Hong Kong & Kowloon Pawnbrokers Association Limited was set up.

Hong Kong’s pawn shops have distinct features. The first thing you see when you enter a shop is a large, rectangular, wooden screen. This is meant to hide clients from passers-by. The shop’s counter, which is directly behind the wooden screen, is rather tall. This is to emphasise the superior status of the pawnbroker and to prevent people from seeing how the employees appraise the goods.

Pawn shops names are unique as well. They tend to include words which are associated with the idea of being harmonious or prosperous. The hope is that this will encourage business, and bring good luck.

But they’re not always lucky. In 2015, a famous pawnshop in Wan Chai was demolished to make way for a commercial tower. This was met with fierce opposition from the public due to the shop’s cultural significance and heritage.

So the next time you the neon sign of a pawnshop, make sure to take some photographs while you still have the chance.