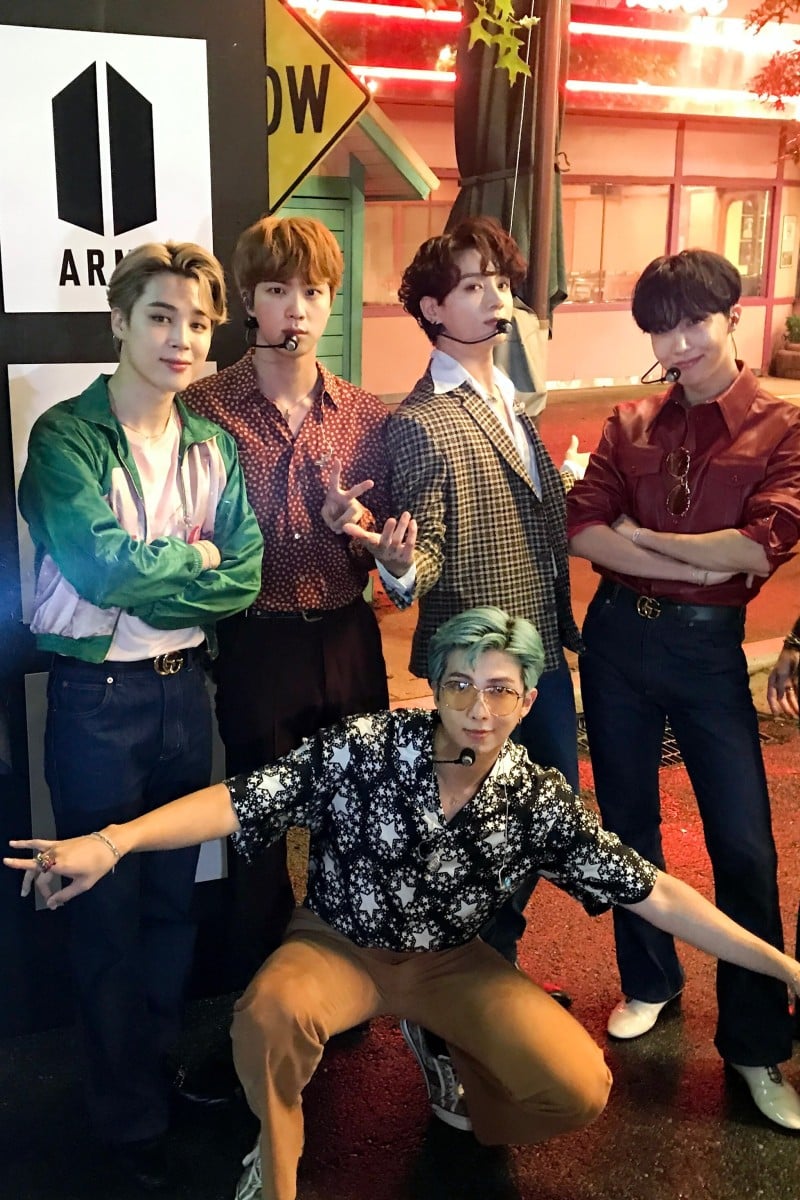 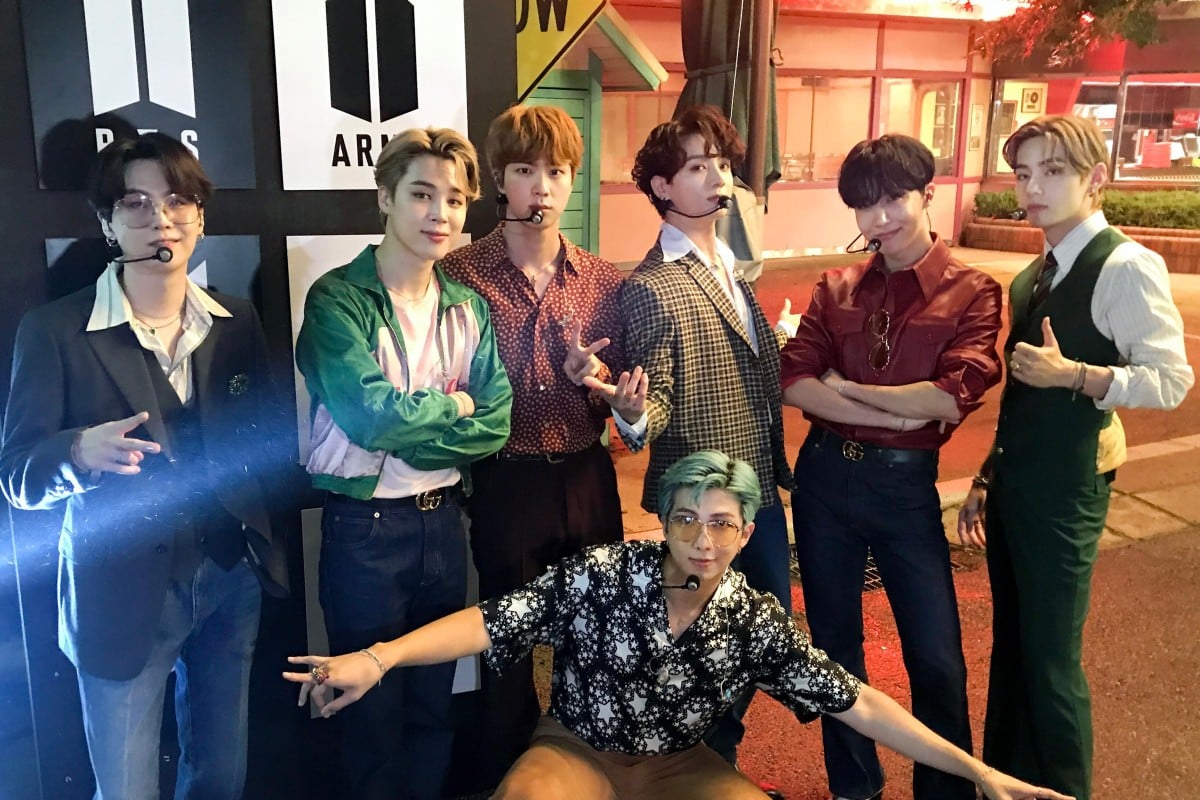 The BTS Army have a very exciting November ahead. Photo: Twitter/@bts_bighit

The BTS boys just keep on giving: the band will drop their fifth full-length album, BE (Deluxe Edition), on November 20, their label, Big Hit Entertainment, said on Sunday.

The band members contributed to the album’s concept, composition and design so it “contains the most ‘BTS’ music,” the announcement said.

It went on: “It is an album that conveys consolation to fans and the world, starting with the story of BTS. ... I hope you discover the traces of BTS’ thoughts, emotions and worries throughout the album while also experiencing a richer musical spectrum.”

The album will have a limited first-run of print copies, and pre-orders can be placed from today.

The track broke records for views within its first 24 hours on YouTube, surpassing 100 million.

The band is scheduled to appear all week on The Tonight Show Starring Jimmy Fallon. On October 10 and 11 the band will hold a virtual concert, BTS Map of the Soul ON:E. They had been due to hold an in-person concert in Seoul, South Korea, on those dates, but they cancelled it on Friday as authorities battle a stream of new coronavirus infections.