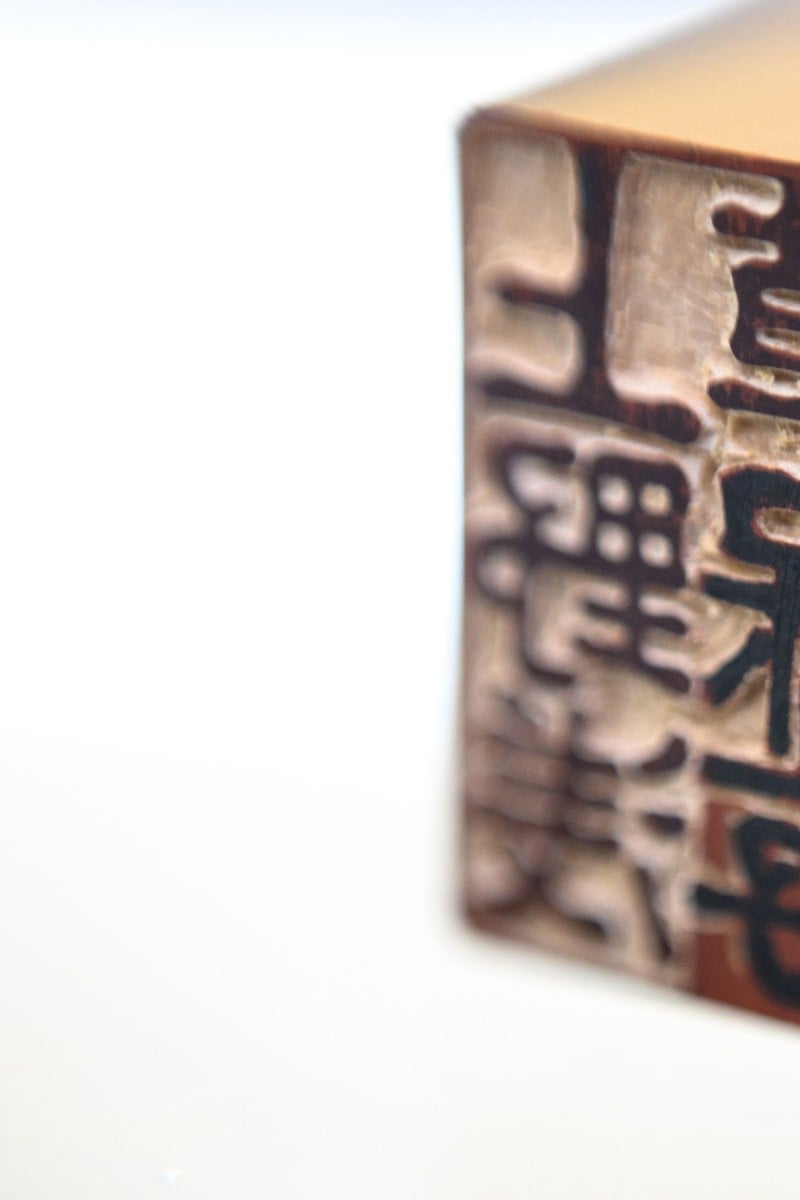 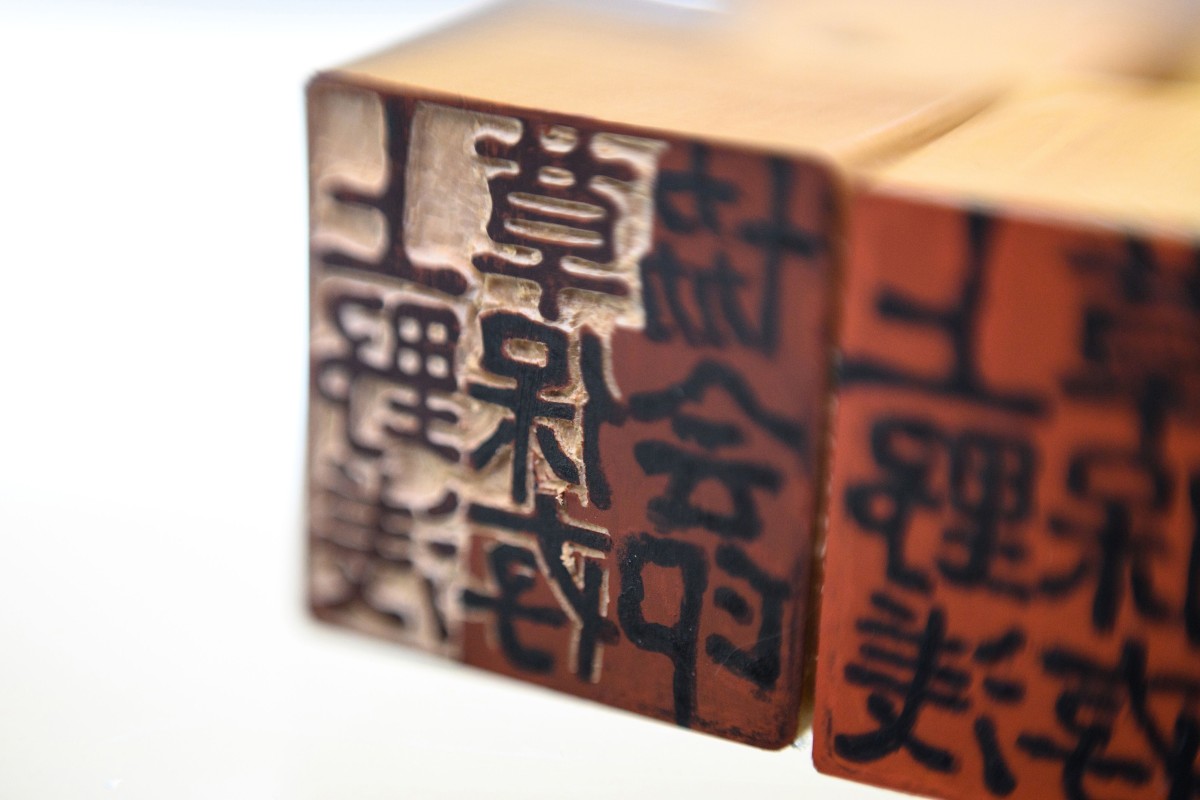 Hanko, or traditional ink stamps, are used to sign everything from delivery receipts to marriage certificates in Japan, and a push to digitise the nation and phase them out faces an uphill struggle. Photo: AFP

Japan’s new prime minister is declaring war, but there’s no danger of an international conflict: the target of his ire is the humble ink stamp known as hanko.

It might seem ironic in a country often assumed to be a futuristic tech-savvy paradise, but Japan’s business world and bureaucracy remain heavily dependent on paper documents, hand-stamped with approval.

The drawbacks to hanko, which are used for everything from delivery receipts to marriage certificates, have become increasing clear during coronavirus -- many Japanese were unable to work from home because they had to physically stamp documents in the office.

Now Prime Minister Yoshihide Suga is on a push to digitise the nation, but he faces an uphill struggle when it comes to the stamps, which range from mass-produced plastic ones to hand-carved wooden versions used on special occasions.

Artisan stamp-maker Takahiro Makino, who painstakingly carves miniature characters into each unique piece he makes, isn’t too worried about the drive.

“We shouldn’t keep using things that aren’t necessary. But on the other hand, an object of value will survive no matter what,” he said.

Documents have to be stamped by everyone involved in the decision-making process, which can be very time-consuming. Photo: AFP

Sturdy handmade stamps like Makino’s cost several hundred dollars and are often given by parents to children as a coming-of-age gift -- an essential tool for a responsible adult.

Their unique design is registered at city hall so it can be verified when used to validate property deeds and other important documents.

For everyday signatures, people use smaller, cheaper mass-produced seals, and the stamps are often a key part of an office worker’s daily grind.

That’s precisely what Suga and his administrative reform minister Taro Kono are keen to stamp out.

“I will insist no seals be required for administrative procedures unless they are justified,” Kono said at a press conference soon after his appointment.

Examples of hanko excess aren’t hard to come by, with Kono himself citing documents reportedly stamped more than 40 times by different officials.

And Japanese residents say the stamps are sometimes even required in digital transactions.

“One time I was asked to stamp a piece of paper, scan it, and then attach it to an electricity bill,” laughed Sayuri Wataya, 55, an editor.

To get a decision approved, an employee often needs stamped approval from colleagues above them in rank, one by one, he said.

“First you need a seal from your superior, then the team leader, the section chief and the department director,” he said. “It’s a no-no to skip those in the middle.”

The top boss usually stamps their seal upright on the left of a document, with lower-ranking employees all tilting their stamps towards it as if “bowing”.

Having the whole team’s stamps shows a collective decision has been made, Watanabe said.

“It’s like, ‘I stamped my seal to approve it but you did it before me, so you should be held liable’,” explained accountant Tetsuya Katayama.

“No one wants to take responsibility in Japan,” he said.

It will be difficult to completely digitise paperwork and get people to break out of the hanko mentality. Photo: AFP

Watanabe warned that the government’s anti-hanko campaign will founder unless Japanese workers can break out of that mentality.

“Even if they digitise paperwork, they will end up pressing computer buttons as many times (as they stamped),” he said.

“People have to prepare themselves to take certain responsibility.”