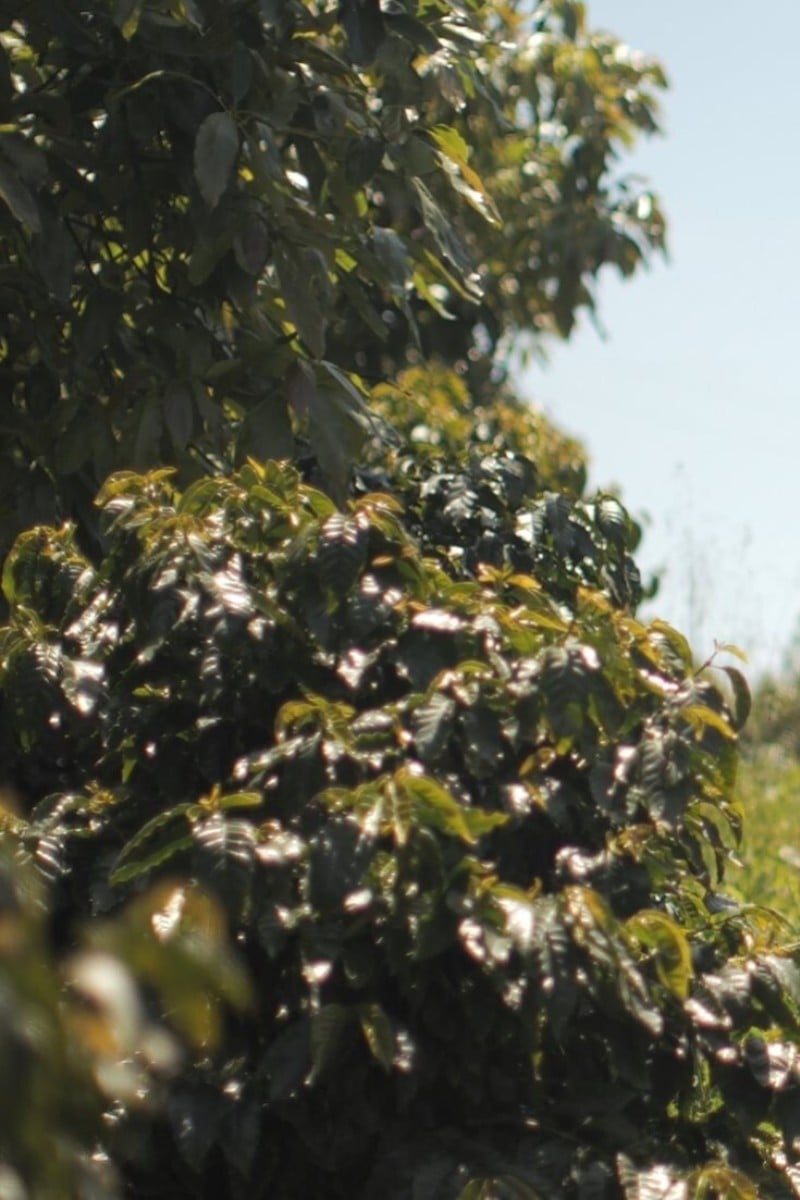 ‘Kiss the Ground’ film review: Soil is the hero in new Netflix documentary 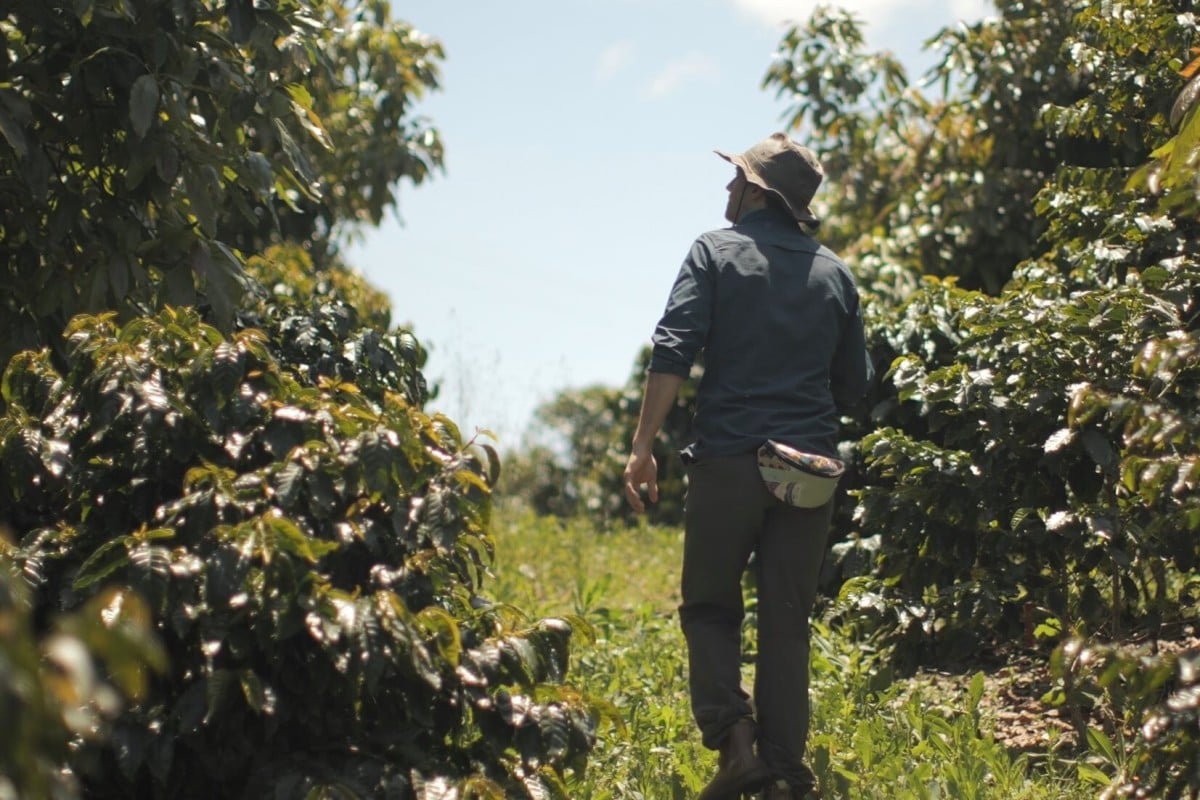 ‘Kiss the Ground’ teaches us about the importance of soil and regenerative agriculture.

With climate change back on the front burner so to speak, you might not expect a film to make a hero out of, well, dirt. Netflix documentary Kiss the Ground makes the case that, by regenerating the Earth’s soils, we can balance the climate, replenish the water supply, keep species off the extinction list, and better feed the world. Not bad for 84 minutes.

The film begins by painting a dire picture of the present situation, with the narrator, actor Woody Harrelson, expressing his doubts about the future. But the film is actually optimistic that by using existing solutions, humans can not just halt climate change but reverse some of its effects.

There are small things we can do as individuals, such as eating a more plant-based diet. But the big sell is regenerative agriculture, which offers an economically viable virtuous cycle of healthy soil, plants, water and skies. This is in stark contrast to the vicious cycle of industrial agriculture, which relies on additives, pesticides and government subsidies, and depletes the land at unsustainable levels.

Regenerative agriculture works everywhere, and reverses the effects of desertification through no-till systems – where soil is not disturbed between plantings – crop diversity, and biosequestration – the process of capturing and storing carbon in plants, microbes and other organisms.

According to experts, storing atmospheric carbon to replenish the soil is possible right now. But in the same way that renewable energy faces opposition from fossil fuel companies, regenerative agriculture is blocked by Big Ag.

The term “Big Ag”, or “Big Agriculture”, describes a world in which most farms are owned by major companies, which also control the supply of seeds, plants, food, machinery, and land.

Soil scientist Ray Archuleta and rancher Gabe Brown both travel around the US promoting the new practices but run into farmers who are resistant to change. Getting them on board becomes a social problem and an education issue.

Celebrities such as pop star Jason Mraz, actors Ian Somerhalder and Rosario Dawson, and supermodel Gisele Bundchen and her American-footballer husband Tom Brady add their voices to the film. All get their hands dirty and bring real passion, but it’s the experts that have the most impact.

If this all sounds like eating kale to you and you don’t like kale, take a breath. First, you probably just haven’t had kale prepared properly. Second, Kiss the Ground is the good kind of kale. It’s dense but nutritious. The science is explained in simple terms with plenty of visually striking graphics and animation.

In a few decades, you may literally be thanking the ground you walk on for saving the planet. And then you can think back and realise that directors Josh and Rebecca Tickell gave you a glimpse of hope during a dark time.