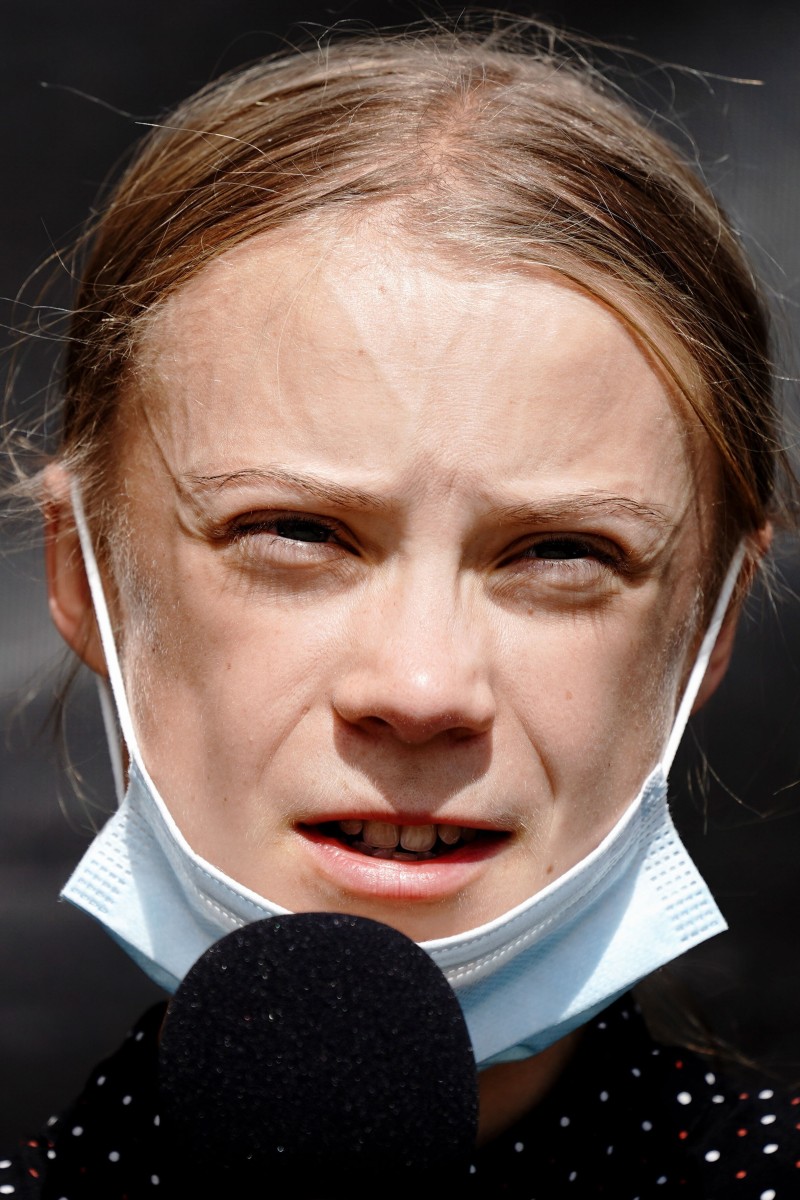 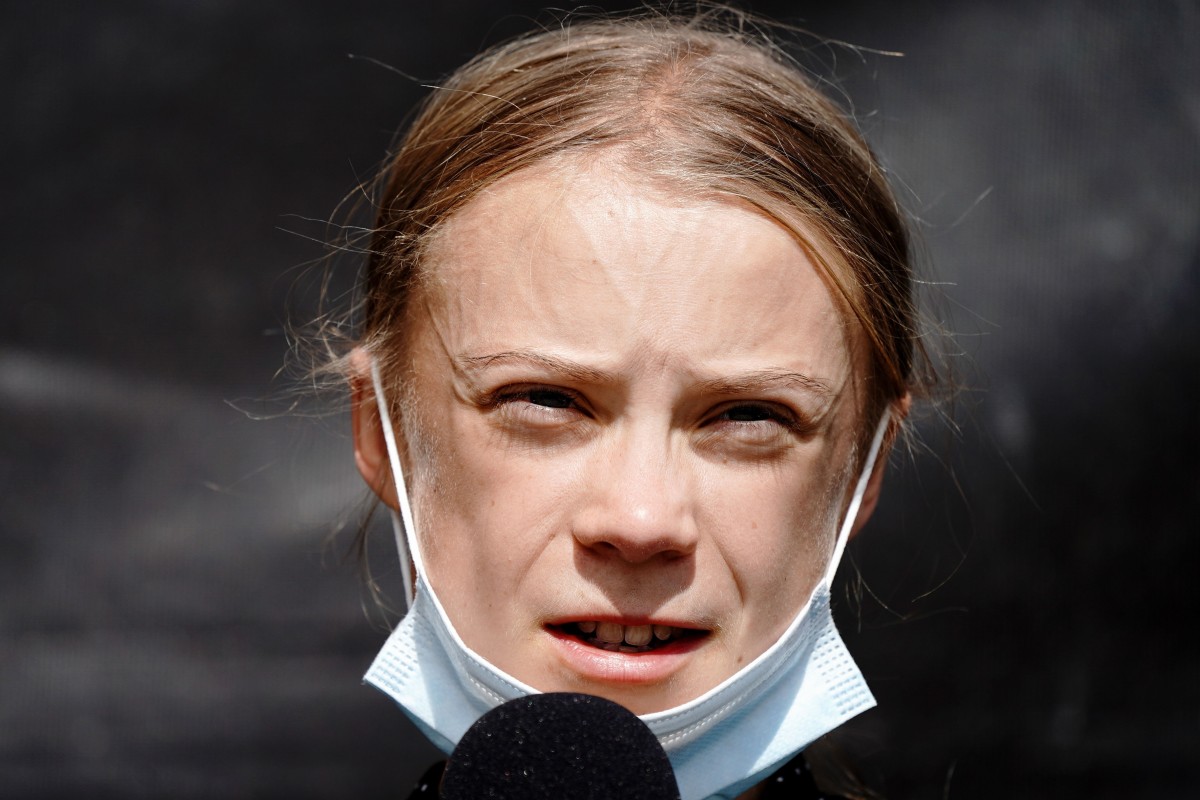 OWNED. Greta is busy with her weekly climate strikes, but she still had time to mock US President Donald Trump. Photo: DPA

They say revenge is a dish best served cold. Well, teen climate activist Greta Thunberg waited 11 months to get back at a specific insult from President Donald Trump.

The Swedish 17 year-old tweeted on Thursday in response to Trump’s demanding no more votes be counted in the US election.

The tweet copied the exact phrasing of one Trump sent in December 2019 that criticised Time magazine’s decision to name her “Person of the Year”.

Within four hours, Thunberg’s tweet had surpassed Trump’s in both likes and retweets, and “Greta” was trending in the US.

Trump sarcastically called her “a very happy young girl looking forward to a bright and wonderful future” after her 2019 speech at a United Nations climate summit.

In that speech, Thunberg criticised world leaders for their “betrayal” of young people, condemning them for their lack of action on the climate crisis. Trump had skipped the summit.

On Wednesday, Trump said he wanted “all voting” to stop, and the Trump campaign announced it was pursuing court actions to stop ballot counting and prevent the counting of absentee ballots.

In October, Thunberg endorsed former Vice President Joe Biden, who has pledged to return the US to the Paris climate accord.