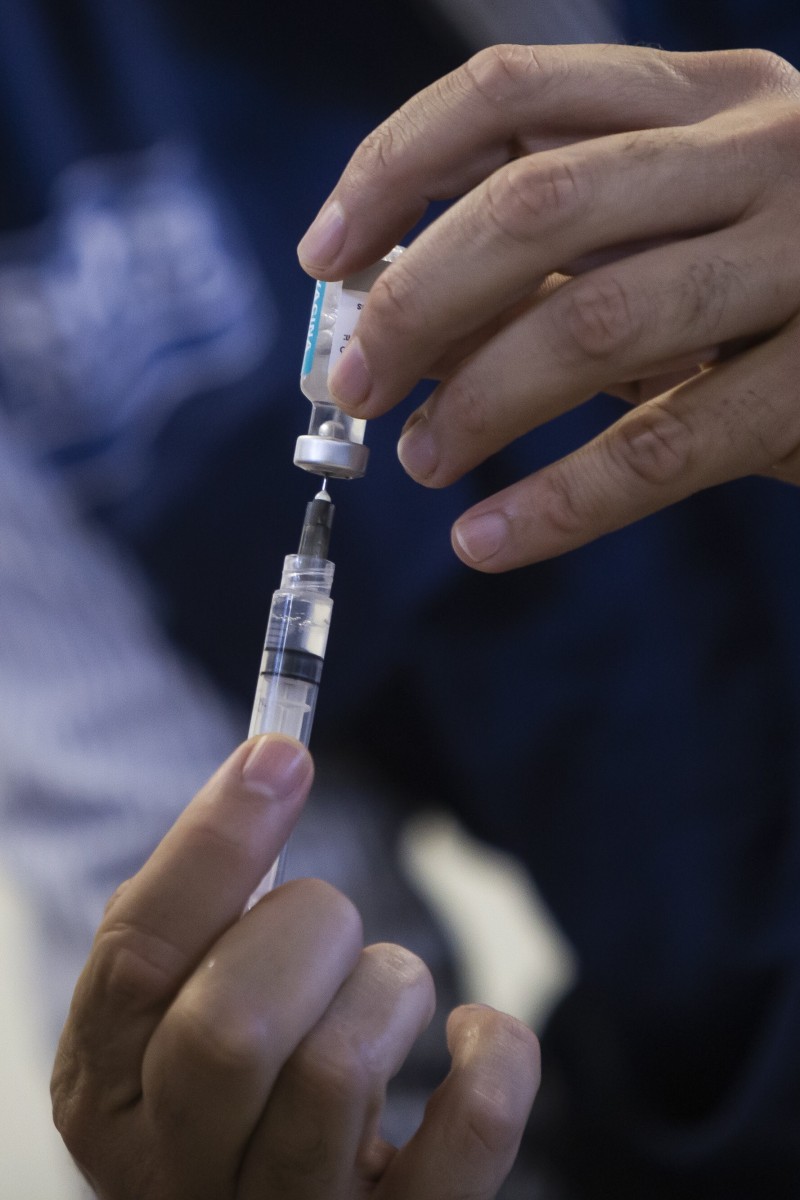 One billion Covid-19 vaccine doses have been administered globally 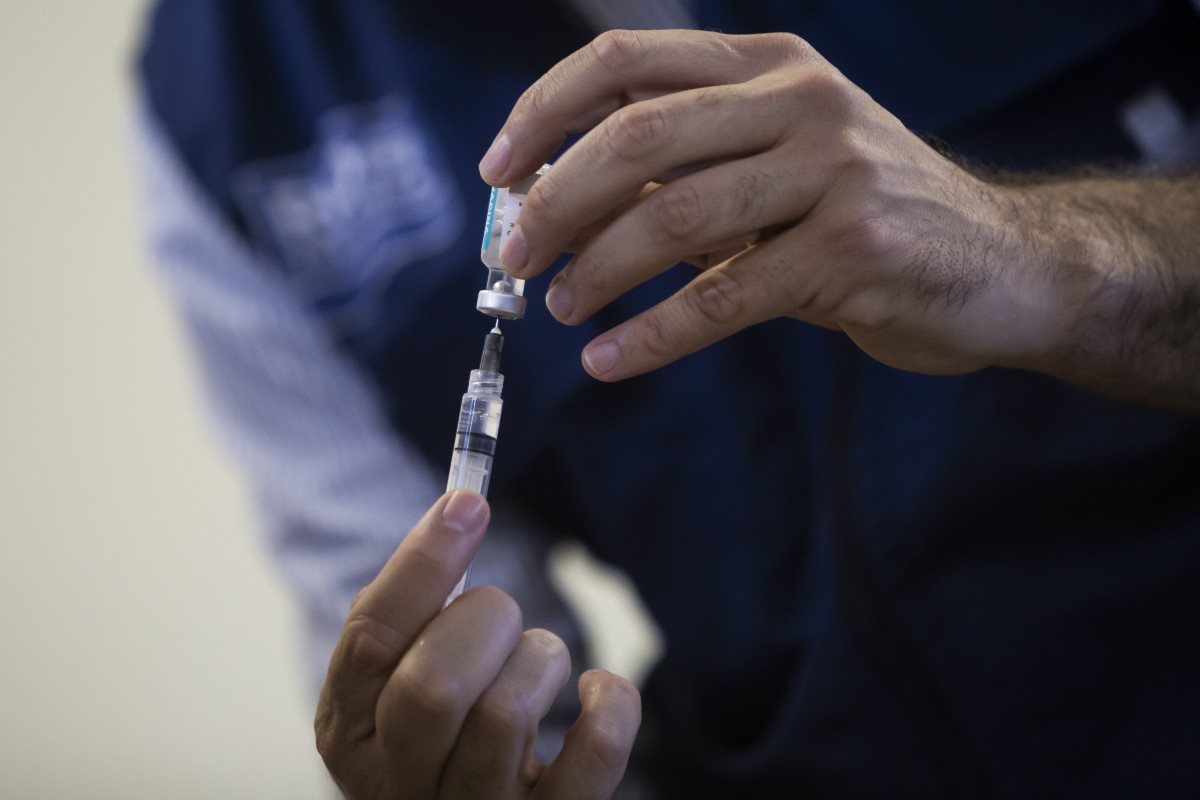 A health worker prepares a dose of the Oxford-AstraZeneca vaccine as part of a priority programme for people with disabilities at a vaccination centre in Rio de Janeiro, Brazil. Photo: AP

More than one billion doses of coronavirus vaccines have been administered worldwide, less than five months after the first mass inoculation programmes began to be rolled out, according to an AFP tally at 17:45 GMT on Saturday.

At least 1,002,938,540 doses have been administered in 207 countries and territories, according to the tally compiled from official sources.

More than half, or 58 per cent, have been given in three countries: the United States with 225.6 million doses, China with 216.1 million doses and India with 138.4 million.

However, in terms of the proportion of the population who have been vaccinated, Israel is in the lead, with nearly six out of every 10 Israelis fully inoculated.

That is followed by the United Arab Emirates with more than 51 per cent of the population has received at least one jab, Britain with 49 per cent, the US with 42 per cent, Chile with 41 per cent, Bahrain with 38 per cent and Uruguay with 32 per cent.

All your questions about the Covid-19 vaccines in Hong Kong, answered

Worldwide, the number of vaccine doses administered has doubled in less than a month as inoculation programmes pick up speed.

While the majority of poor countries have also started to vaccinate, mainly thanks to the Covax programme, inoculation is still largely a privilege of high-income countries, as defined by the World Bank, which are home to 16 per cent of the world’s population but have administered 47 per cent of vaccine doses.

What do we know about the mutant coronavirus strains?

Low-income countries account for just 0.2 per cent of doses administered.

Some 12 countries have still to begin vaccinating -- seven in Africa (Tanzania, Madagascar, Burkina Faso, Chad, Burundi, Central African Republic and Eritrea; three in Oceania (Vanuatu, Samoa and Kiribati; one in Asia (North Korea); and one in the Caribbean (Haiti).

Despite the troubles that has plagued it since it was approved for use, the jab developed by AstraZeneca and Oxford University is the most widely used so far, and has been administered in three-quarters or 156 of those countries and territories that have started vaccinating.