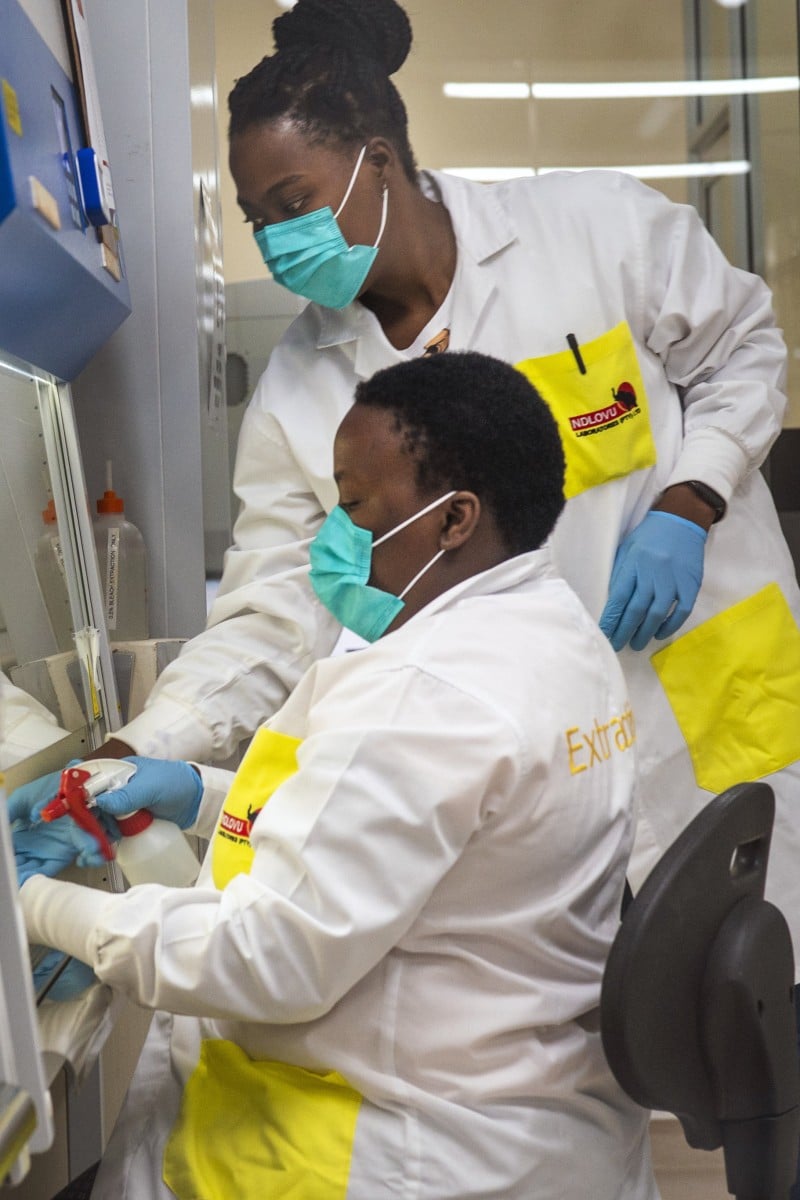 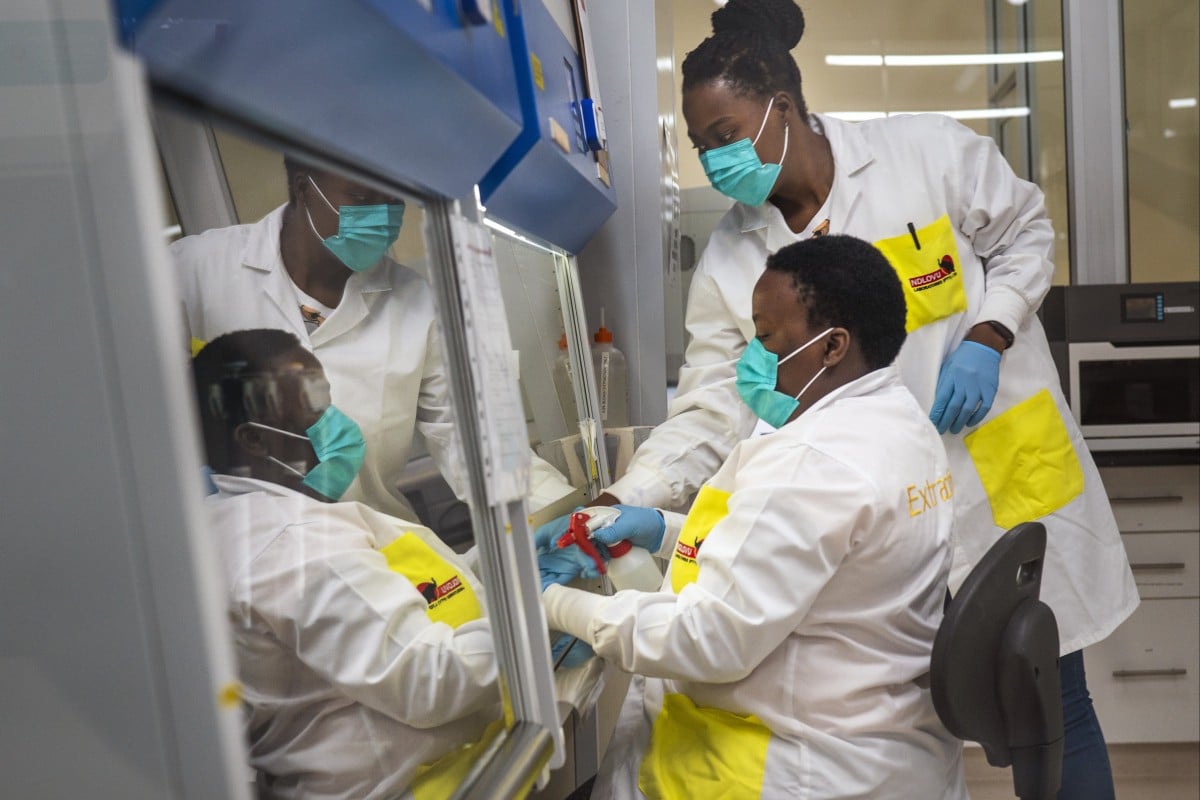 The Omicron coronavirus variant is more transmissible than the Delta strain and reduces vaccine efficacy but causes less severe symptoms according to early data, the World Health Organization said Sunday.

The Delta variant, first identified in India earlier this year, is responsible for most of the world’s coronavirus infections.

But South Africa’s discovery of Omicron – which has a large number of mutations – last month prompted countries around the world to impose travel bans on southern African countries and reintroduce domestic restrictions to slow its spread.

Coronavirus: Study shows you are three times more likely to get reinfected with Omicron

The WHO said Omicron had spread to 63 countries as of December 9. Faster transmission was noted in South Africa, where Delta is less prevalent, and in Britain, where Delta is the dominant strain.

But it stressed that a lack of data meant it could not say if Omicron’s rate of transmission was because it was less prone to immune responses, higher transmissibility or a combination of both.

Early evidence suggests Omicron causes “a reduction in vaccine efficacy against infection and transmission”, the WHO said in a technical brief.

“Given the current available data, it is likely that Omicron will outpace the Delta variant where community transmission occurs,” it added.

Omicron infections have so far caused “mild” illness or asymptomatic cases, but the WHO said the data was insufficient to establish the variant’s clinical severity.

South Africa reported Omicron to the WHO on November 24. Vaccine manufacturers Pfizer/BioNTech last week said three doses of their jabs were still effective against Omicron.

Countries with sufficient vaccine supplies such as Britain and France have encouraged their populations to receive a third “booster” jab to fight Omicron.