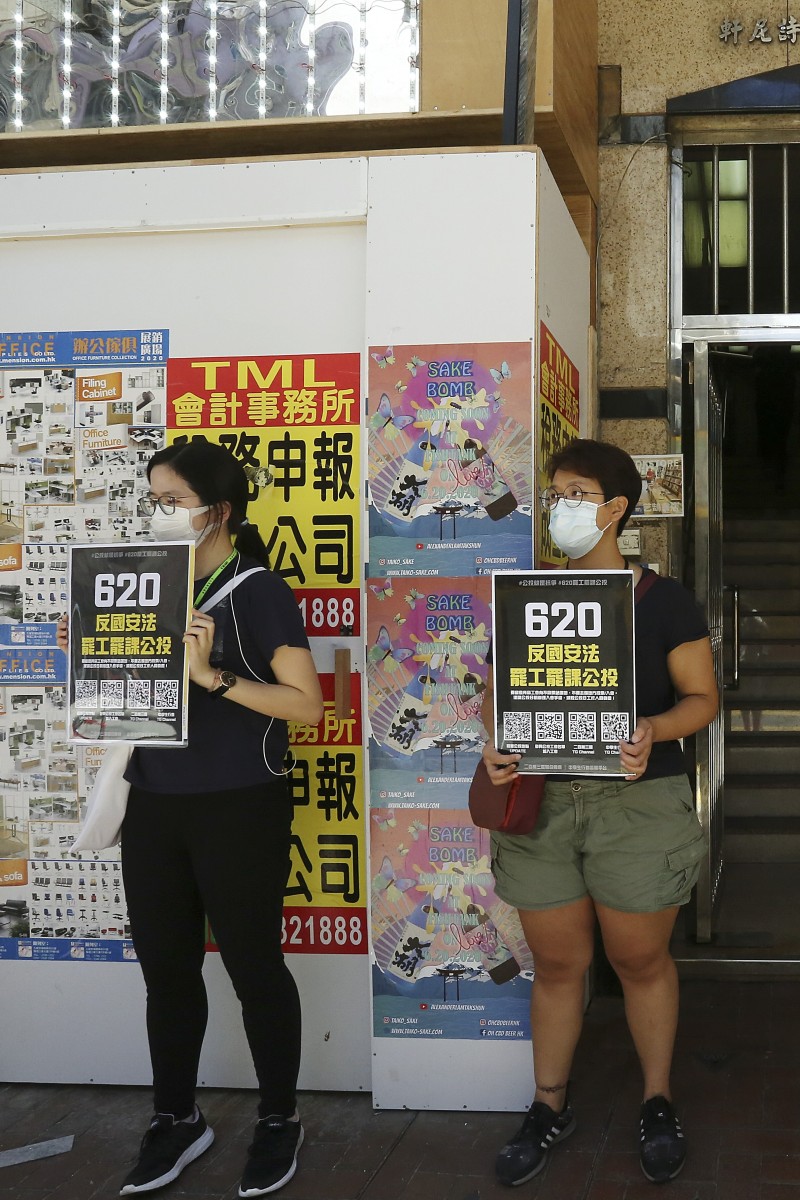 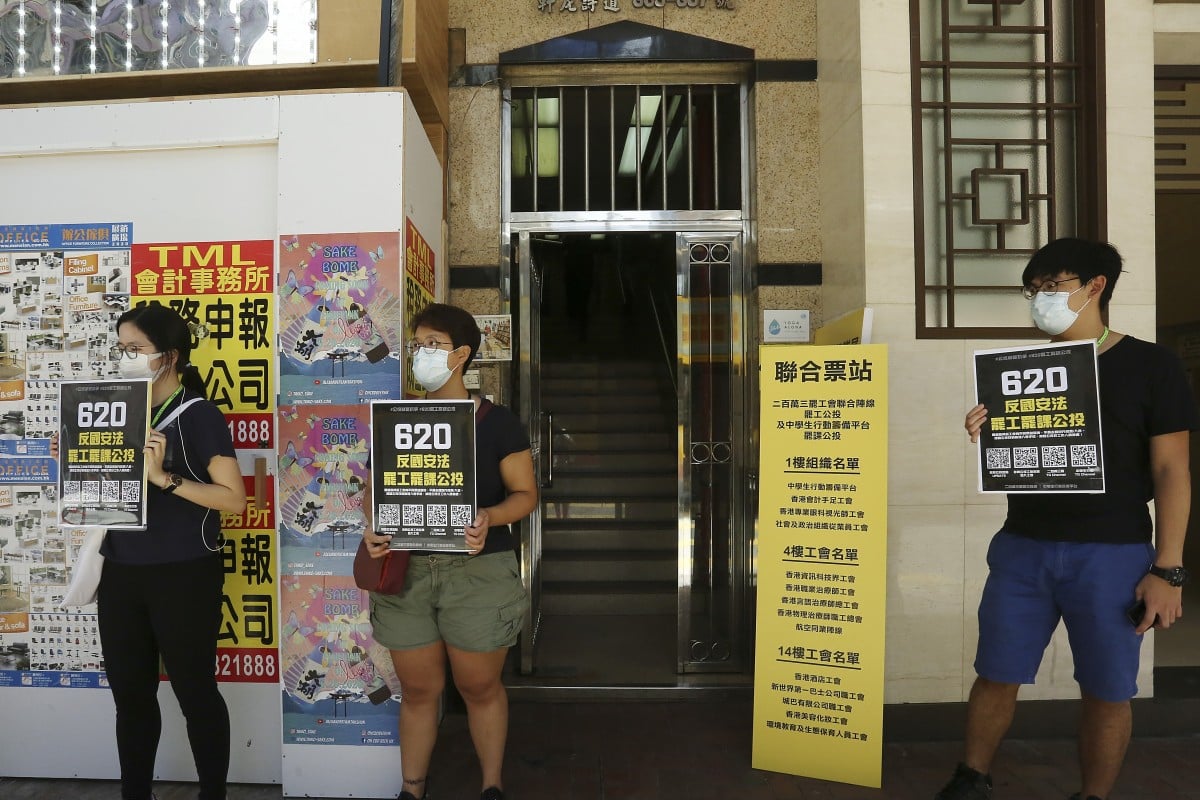 Despite more than 10,000 students voting, there were not enough physical votes for the boycott to go ahead. Photo: SCMP/Jonathan Wong

Hong Kong student groups said the results of the referendum on class boycotts were satisfactory amid “white terror”, despite not reaching all their targets.

The term “white terror” refers to the condemnation and suppression students faced when going to vote.

The background to the National Security Law

Ahead of the vote, the State Council of China condemned activist Joshua Wong Chi-fung and Demosisto’s vice-chairman Isaac Cheng Ka-long for using students as “tools” to prevent the implementation of the national security law.

Hong Kong’s Secretary for Education Kevin Yeung Yun-hung also called the campaign an “exploitation of students” in a letter sent to all school principals.

In a statement published on Demosisto’s Facebook page, the group thanked every secondary student who went to vote at polling stations.

The statement also said: “On voting day, students encountered intimidation and monitoring by the police, and the disturbance caused by a pro-government man who kept taking photos of the students and participants in the polling station. Yet they remained fearless and braved all kinds of pressure.”

A total of 10,101 students took part in the referendum, with 9,667 of them opposing the implementation of the national security law in Hong Kong, and 8,718 agreeing to boycott classes.

But the boycott will not go ahead, as organisers said the poll had failed to collect enough physical votes (5,000) despite the overall ballot numbers – including those made electronically – exceeding 10,000, one of the groups’ targets.

“Right now, [since the strike will not go ahead], we are planning to reorganise the groundwork needed in each school to raise students’ awareness of what’s going on in society,” said Isaac, who is also spokesman for the student group. “We will gather the strength from more school-based concern groups and focus on the promotion work,” he said.