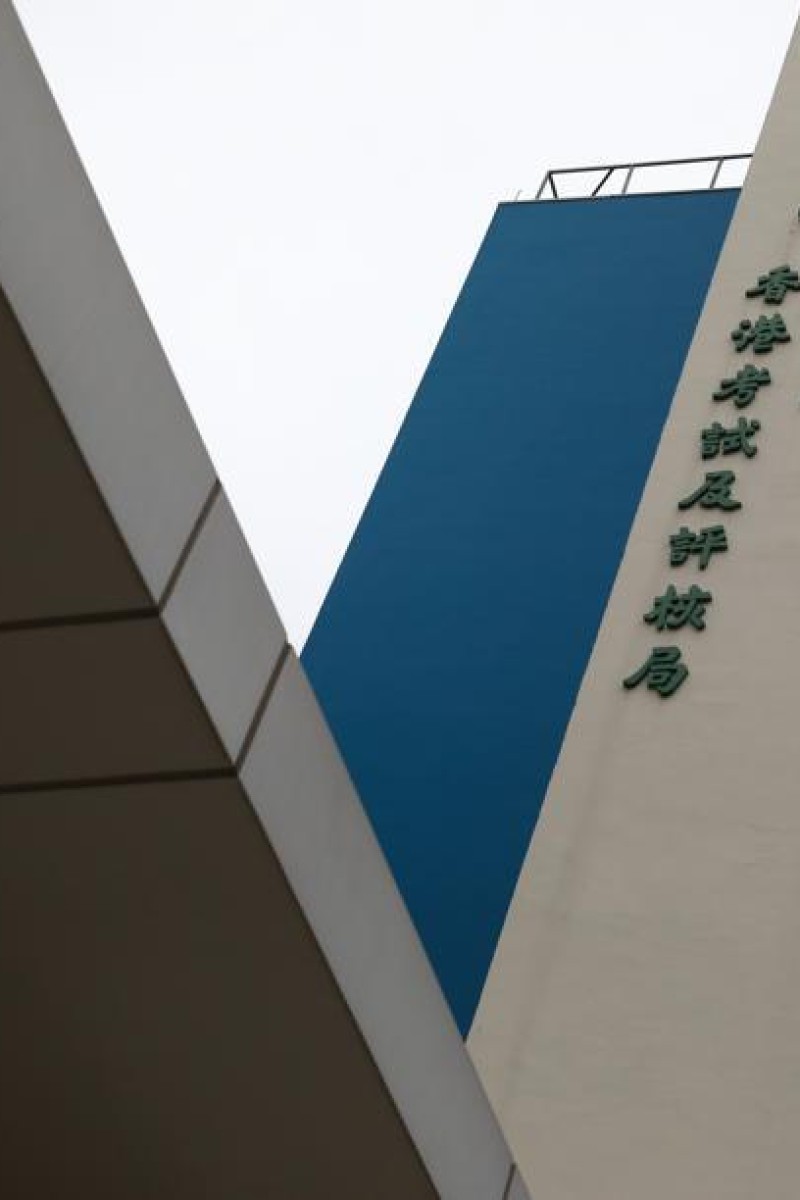 The Hong Kong Examinations and Assessment Authority made the decision to scrap the question after the Education Bureau requested it. Photo: May Tse/SCMP

The city's High Court has upheld a decision by Hong Kong’s examination authority to scrap a controversial history question that asked if “Japan did more good than harm to China” in the early 20th century.

On Friday, Mr Justice Russell Coleman dismissed a judicial review application from student Loh Ming-yin over a decision by the Hong Kong Examinations and Assessment Authority (HKEAA) to invalidate a compulsory question in his university entrance exam on May 14.

The judge concluded there was no procedural irregularity or other unfairness in the decision-making process that called for the court’s interference as the evidence showed “careful, almost exhaustive, deliberations amongst professionals, and the expression of and consideration of numerous differing views from different perspectives”.

“From many of the public utterances made by senior government officials, it is perhaps no surprise that ... some people might think that the HKEAA was in effect bullied by the Government into making the Decision to invalidate the Question for political reasons,” Coleman wrote in his 155-page judgment. “But, with the benefit of the internal deliberations of the HKEAA Council, there is no evidence from which I could properly draw such a conclusion.”

His prompt ruling, handed down just four hours after an expedited two-day hearing, means exam papers will continue to be graded based on the new mark-adjustment system the authority devised to compute scores based on candidates’ performance in other questions on the paper, whose results are expected to be released on July 22.

The HKEAA’s decision on May 22 was reached after the Education Bureau made an unprecedented request to invalidate the question, which the government said had the effect of “seriously hurting the feelings and dignity of Chinese people”.

Lawyers for the applicant have accused the HKEAA Council of voting under political pressure following high-profile but impermissible comments from the government, which not only resulted in wasting students’ efforts but also in creating a chilling effect on future discussions.

“The decision was based upon the view that there was only one viewpoint and other viewpoints should be shut down,” counsel Po Wing-kay said. “After the public outcry from both sides, could one realistically expect a contrary view may be expressed at all in the future?”

In response, the authority said its council members had acted independently in providing professional academic judgment in this delicate and unprecedented political incident, while the bureau denied asserting any political interference.

Both bodies argued there was no evidence of political instruction and the court could not draw inferences against them.

Victor Dawes SC, for the HKEAA, argued the question had not been well designed, since it had provided one-sided sources that could encourage candidates to find materials in support of the proposition, and put forward arguments that were contrary to formally accepted values of right to life.

Hong Kong Secondary School Students Action Platform released a statement saying that in the judgment, the court had totally disregarded all six points proposed by the students, including the HKEAA having political considerations when they assessed the cancellation of the test question, and whether the HKEAA had complied with procedural justice and reviewed the exam question according to the procedures. Isaac Cheng Ka-long, spokesperson of the Platform, expressed his disappointment with the court decision.

“In today's authoritarian era, the court simply cannot provide justice for candidates,” he said in the statement sent to the media via WhatsApp.

Cheng also believed that with this judgment and precedent, the HKEAA and the Education Bureau would have reason to intervene and evaluate exam papers for political reasons and even cancel any questions at anytime, saying candidates’ interests would not be guaranteed.The Platform said they would study the judgment and discuss with their team of lawyers about whether or not to appeal.