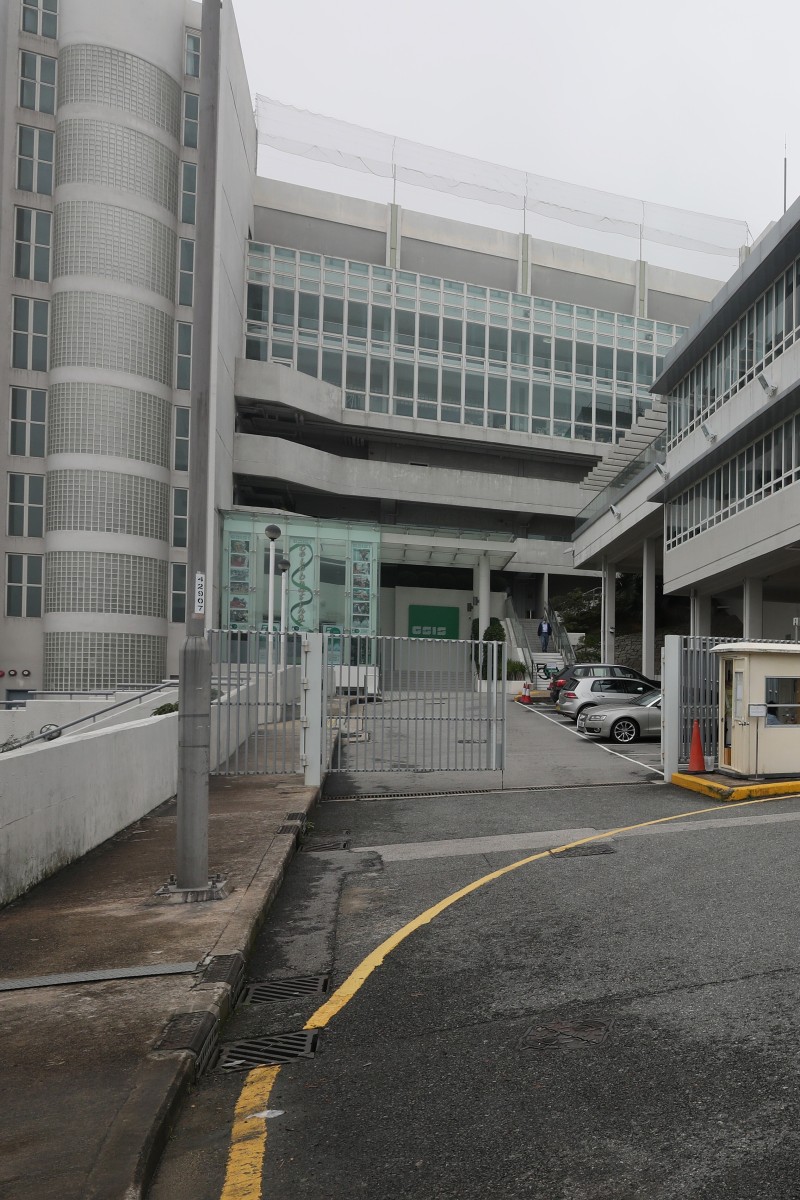 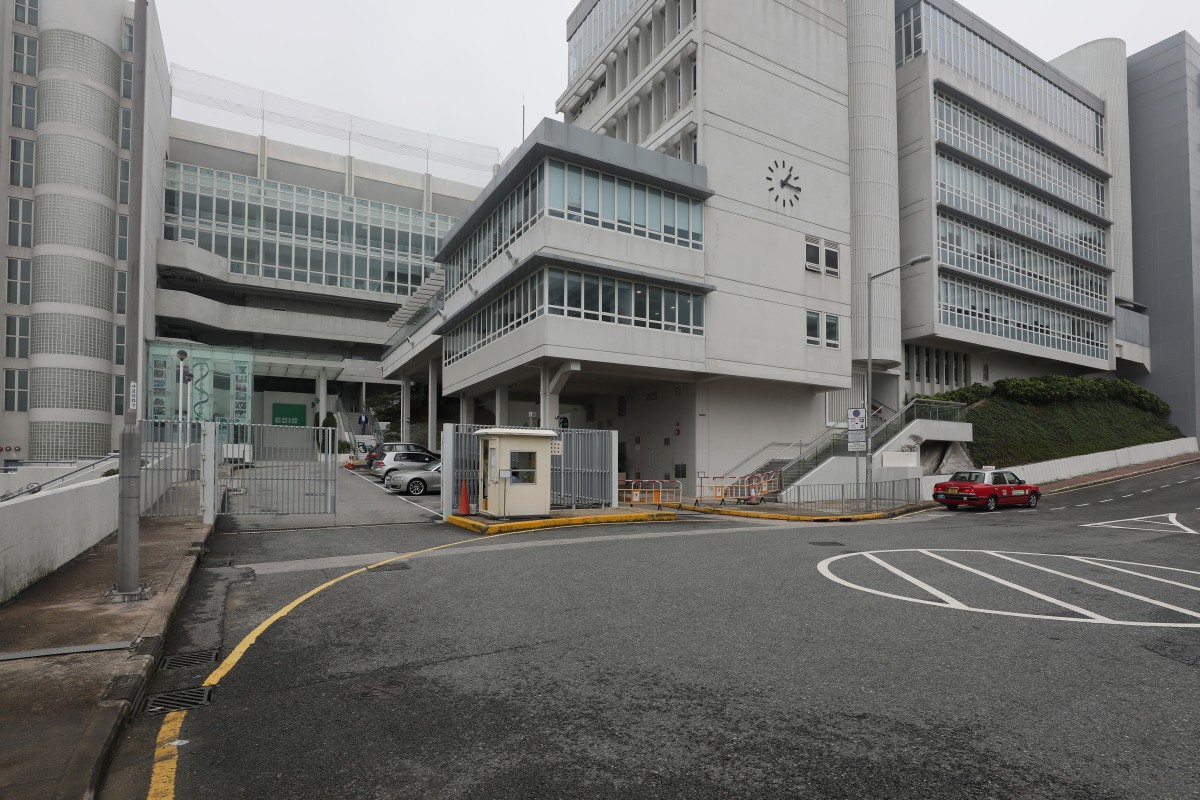 A court case over the German Swiss International School’s (GSIS) language policy for board members has ended with a judge questioning the school’s ability to operate lawfully.

The legal issues began when school regulations – which require all board members to be fluent in written and spoken German, conduct meetings in German and elect a chairman and two deputy chairmen with a German-speaking background – were challenged in court. This came after three Chinese parents were elected as the school’s board directors last year but were given the title of only “pending director” as they did not speak German.

The school has 1,200 students this year, and nearly three-quarters of them study the English curriculum.

After a meeting in July, four members from the school’s board of directors were removed, which dropped it below the minium membership required to make decisions.

Harris said the evidence described “a troubling deterioration in the [school’s] governance” as disagreements on the composition of the board were becoming “an intractable and unpleasant dispute” among members and “increasingly bitter and unconstructive”. The judge forwarded the decision for follow-up by the government, informing the Education Secretary and Secretary for Justice.

“Equality, fairness and eradication of all forms of discrimination are some of the core values of this board and the school,” she said.

An Education Bureau spokesman said school operations must comply with the relevant ordinances, regulations and guidelines. “The bureau will keep in touch with the school and provide suitable support,” he said.