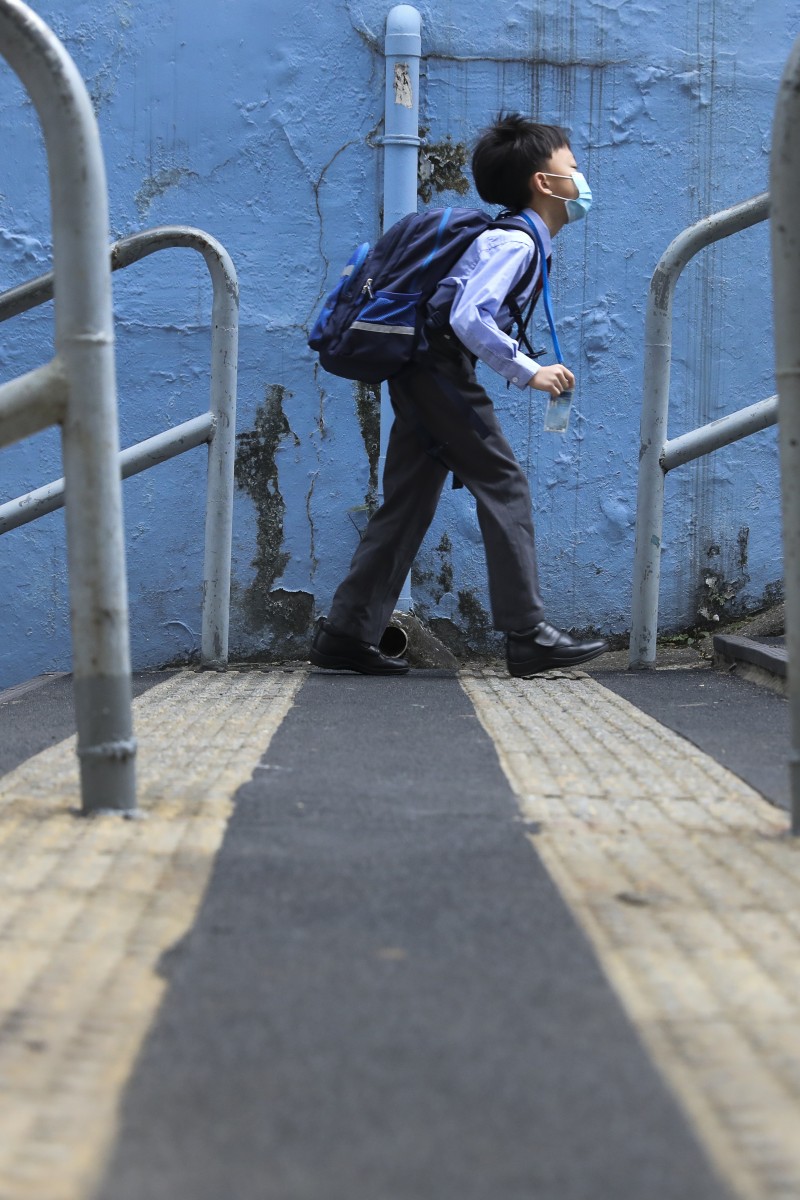 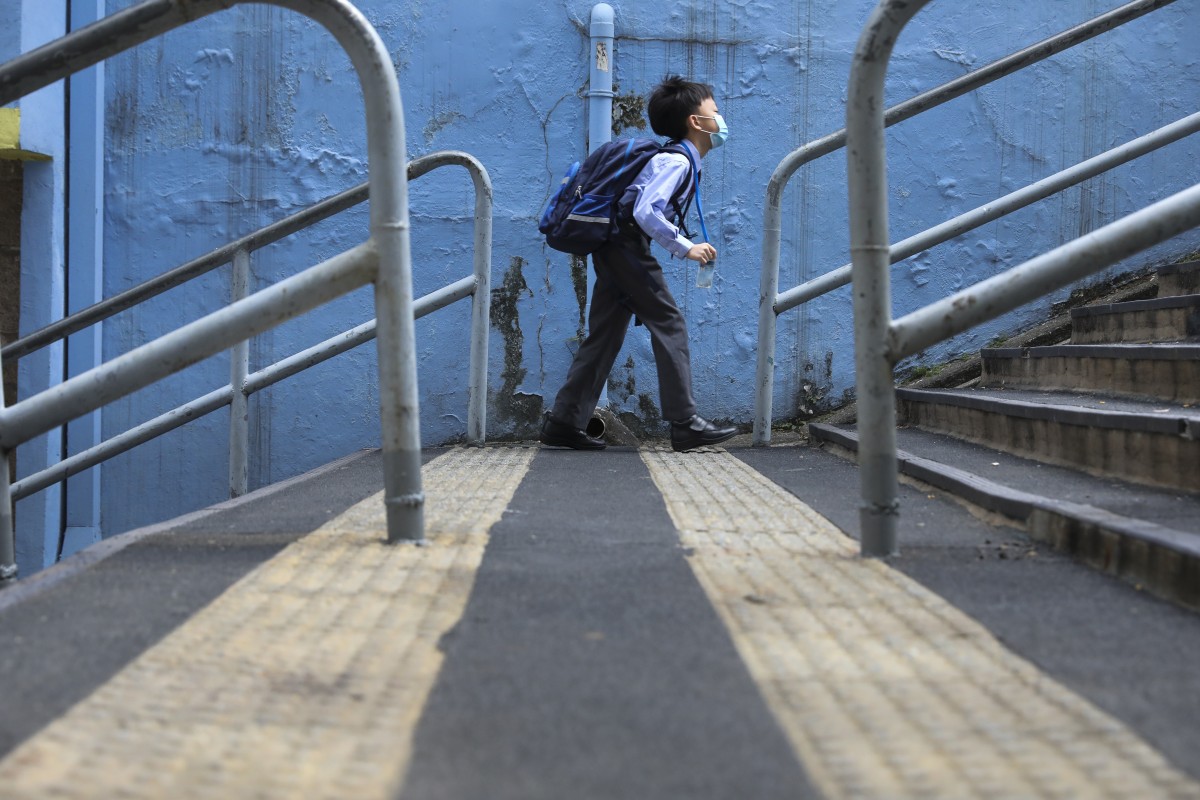 Hong Kong’s Secretary for Education Kevin Yeung Yun-hung said on Monday that the government has decided all kindergartens, primary and secondary schools will remain closed until the end of the Chinese New Year holiday in February.

Yeung said the Education Bureau's decision has to do with the current situation of the pandemic and the government’s strategies on social distancing.

“We wish to give the schools, as well as parents, some sort of ability to plan long term, instead of going week by week,” said Yeung.

Yeung said that primary and secondary schools are only allowed to have face-to-face classes or examinations on a half-day basis, so students would be less likely to gather in groups and eat without masks on.

Only one-sixth of the school's maximum permitted capacity is allowed to be on campus for lessons or exams at any given time.

The government also extended its ban on group gatherings of more than two people, as well the ban on dine-in services after 6pm, until January 20. It is unlikely restrictions will be eased or lifted before Chinese New Year.