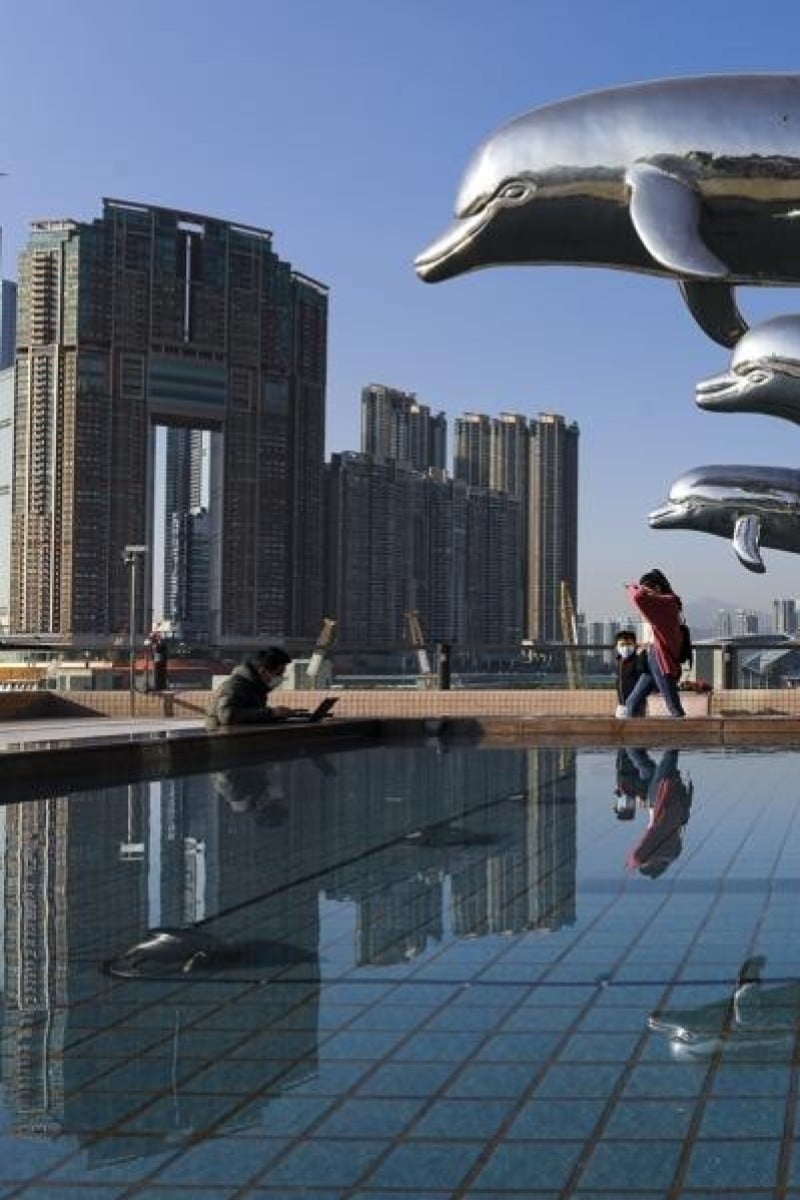 Hong Kong Tourism Board to push local tours and staycations 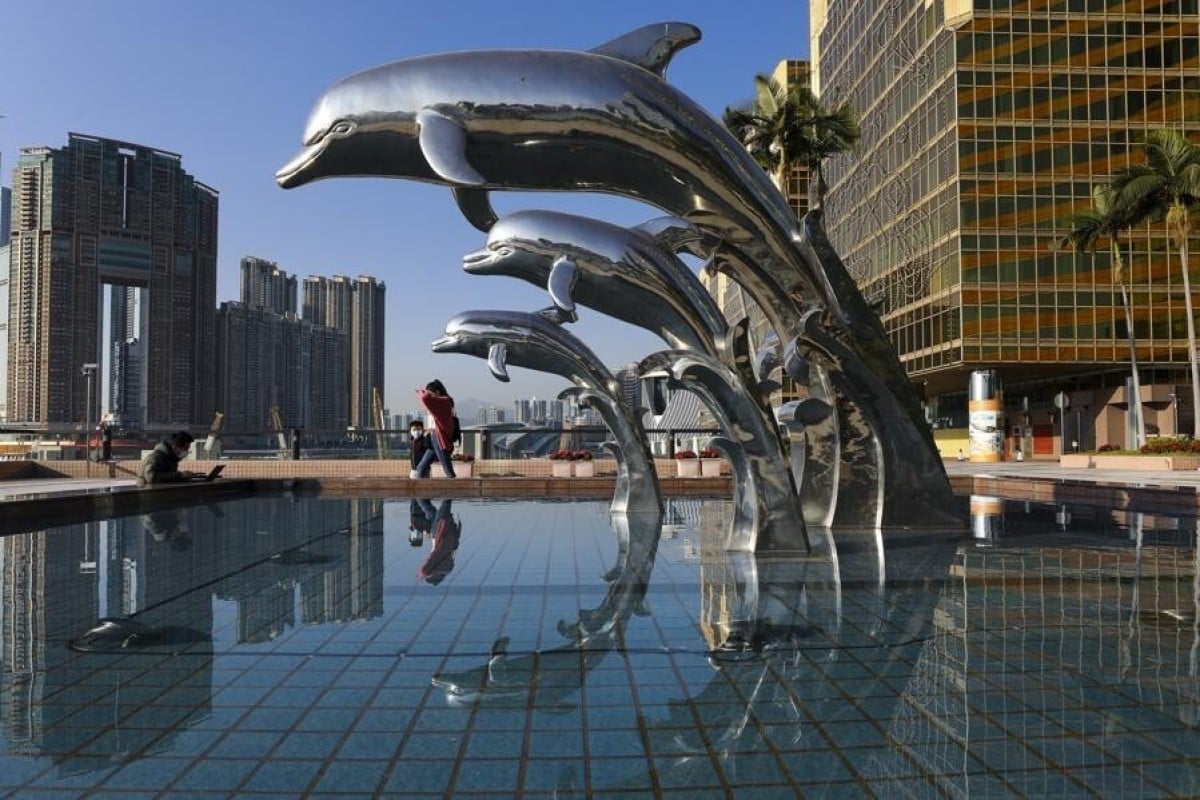 A promenade in Tsim Sha Tsui once popular with locals and tourists has been quiet since tighter social-distancing measures were introduced. Photo: SCMP/ Dickson Lee

Hong Kong is looking to double down on efforts to promote local tourism, say industry insiders, with plans to offer rewards like free tours and staycations to more than 20,000 qualifying residents.

The push is part of a HK$20 million drive that coincides with the loosening of the city’s social distancing rules.

The Hong Kong Tourism Board confirmed it was preparing a fresh slate of promotions on Tuesday as the tally of new Covid-19 cases in the city dropped to single digits for a second consecutive day, with sources saying a ban on local tours was likely to be lifted in the near future.

How students feel about heading back to the classroom

The board said the new round of offerings would be similar to ones that were unveiled last year, but which had to be halted as the city tightened restrictions amid a worsening fourth wave of infections.

“In addition to tours, the board is planning to include the hotel sector in the new round, which will follow the model of the first round of activities to encourage local spending and generate a chain of consumption,” executive director Dane Cheng Ting-yat said, without specifying a date or details.

Sources, however, said the programme was expected to include hotel staycations among its offerings for the first time. For example, Hongkongers who spent a certain amount on shopping could be awarded a free local tour or hotel stay, they said.

Wear a mask, even after you get the vaccine

The global travel industry is at a near standstill, and local businesses that rely on tourism have been hit especially hard as foreign visitors to the city dried up. Hong Kong recorded only 4,370 arrivals in January, a 99.9 per cent year-on-year slump, according to the board’s provisional data.

Tourism sector lawmaker Yiu Si-wing said that under the second round of its “Free Tour” programme, the board would provide for 20,000 residents to enjoy local sightseeing outings free of charge, with services provided by 100 travel agencies.