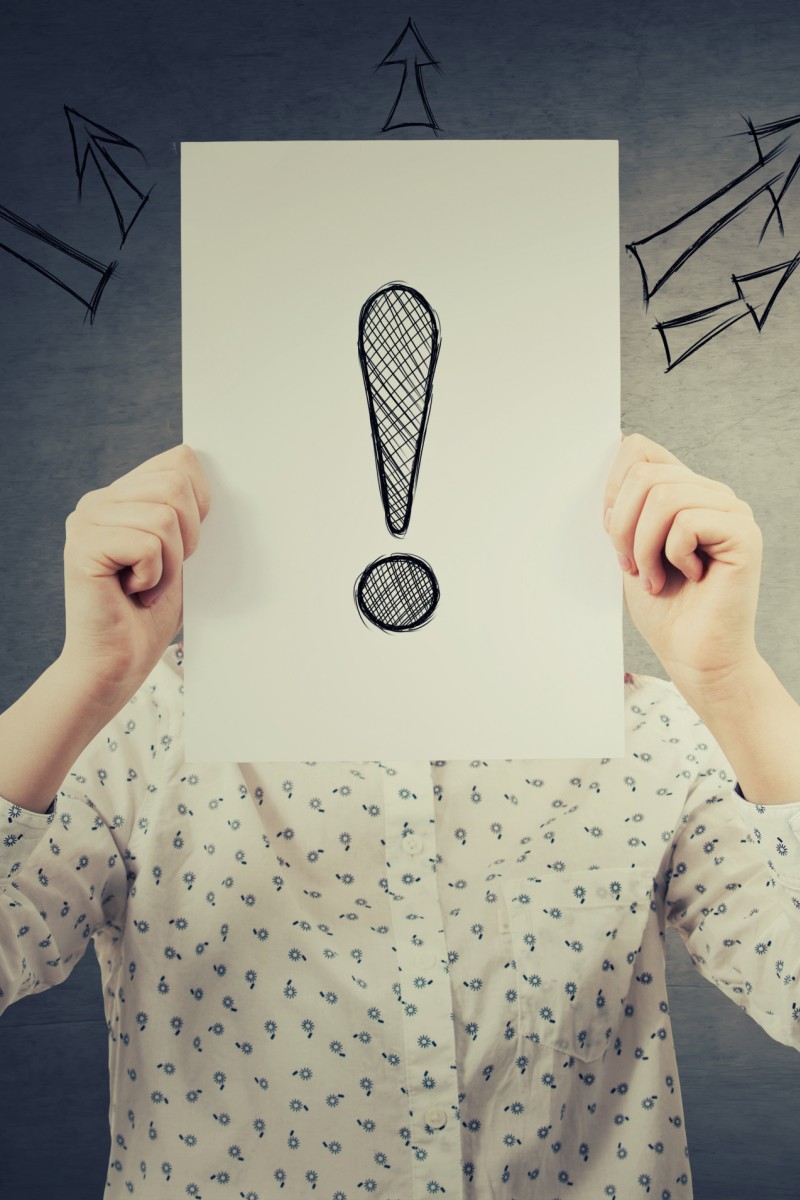 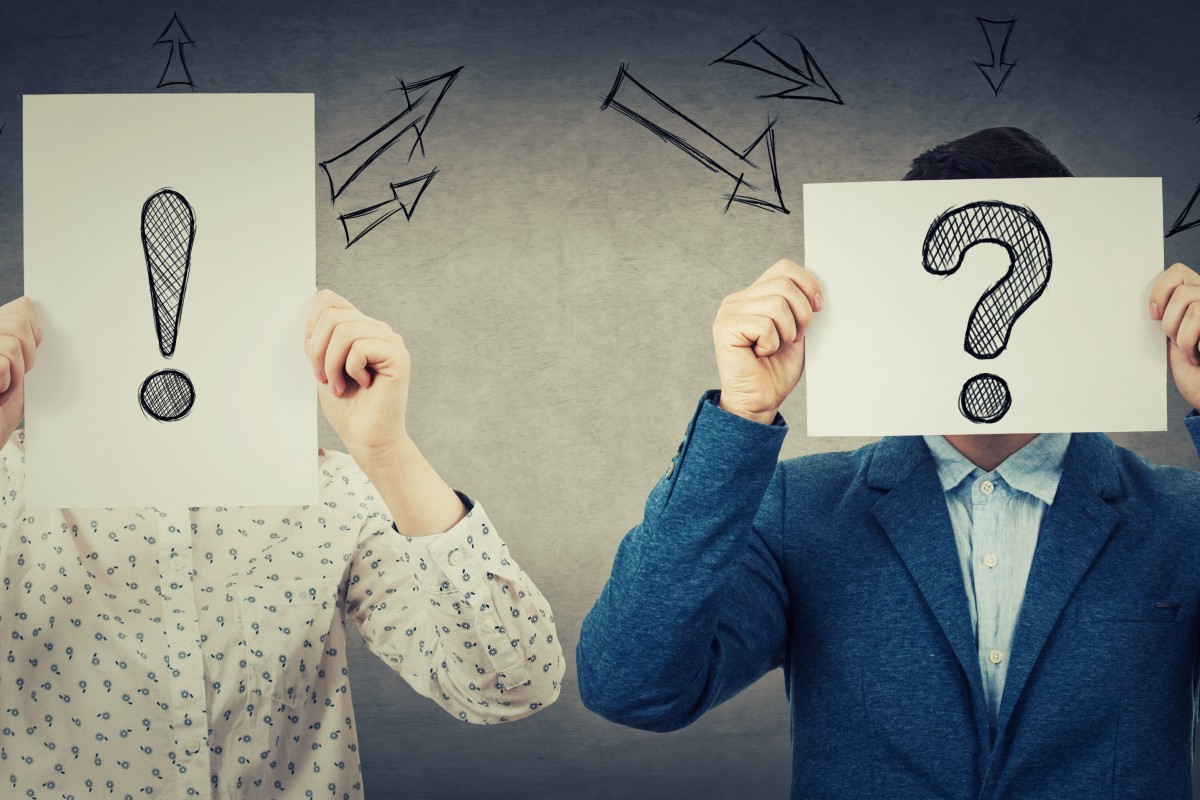 Personality tests are fun, but don’t take the results too seriously. Photo: Shutterstock

Popular personality test should not be taken seriously

The MBTI, also known as the Myers-Briggs Type Indicator, is a classic personality test taken by millions of people every year at the behest of corporations, colleges and government agencies. The test examines how you relate to the world, fall in love, make decisions, and manage your life.

It tells you how to assess your individual preferences in four basic areas: introvert or extrovert, intuitive or sensing, thinking or feeling, and judging or perceiving. Many people, including myself, used to assume that the four letters I was categorised in defined my personality type.

However, upon further research, personality types are not defined by the MBTI. It is merely an indicator and doesn’t define who we are at all.

Katharine Briggs and Isabel Myers – two Americans with no formal training in psychology – came up with the name but not with the theory. Theirs is a simplified version of Swiss psychiatrist Carl Jung’s theory of psychological types.

Jung noticed that what appears to be random behaviour is a result of differences in the way we prefer to use our mental capacities. He observed that we generally engage with the world in four ways: sensation, intuition, feeling and thinking.

Using Jung’s theory as a guide, the women began testing their type indicator in 1942 and modified it so that everyone was assigned a type within each of the four categories.

Personality tests are extremely inconsistent and the results can change depending on the day. Photo: Shutterstock

However, the MBTI test is notoriously inconsistent. Even Jung said these personality types only described rough tendencies and not strict classifications.

Taking a second test five weeks later can result in a different result for many people. Most of us vary in these traits over time, depending on our mood when we take the test. For instance, if we are having a bad day, there will be a high chance of us moping and being unsympathetic just for the moment.

“There’s just no evidence behind it,” said Adam Grant, a psychologist at the University of Pennsylvania who has written about the shortcomings of the Myers-Briggs test, in an interview with Vox.

And while mental processes can indicate how we behave to a degree, statements like “INFPs cry easily” and “ESFJs are popular in school” are too specific and completely exaggerate the power of the theory.

The MBTI isn’t designed to categorise people accurately, but to make them feel happy after taking it. This is one of the reasons it has persisted for so long in the corporate world after being discredited by psychologists. Another reason is the Forer effect, a phenomenon seen in astrology, fortune telling and other sorts of pseudoscience in which people are persuaded that information about them is accurate.

The Myers-Briggs test is useful for one thing: entertainment. There’s nothing wrong with taking the test for fun. But everyone is unique in their own way, and we do not need to categorise ourselves into any of these 16 boxes. Let’s stop putting too much faith in this outdated test – which has about as much scientific validity as your astrological sign – and move on to something else.

Don’t be afraid to be who you really are! Photo: Shutterstock

Nowadays, many children are stressed due to learning various languages including English and Mandarin. Nonetheless, it is imperative for children to learn new languages from a young age. So how can we address the problem effectively?

First of all, it is vital for us to learn new languages. After we grow up and start studying at university or taking part in society, we will encounter people who come from different parts of the world. Learning new languages enables us to communicate with people everywhere. Besides, in Hong Kong universities, students have to study different subjects using English. Workers in many fields may have to read documents which are written in English. It is essential to learn new languages for all these reasons.

Should schools make it compulsory to study at least one foreign language?

Young learners do not have a great fear of making mistakes. For older learners, when they study a new language, they may not have the courage to speak with others using that language because they are afraid of making mistakes. However, young learners do not have that fear and are able to talk with others using the new language they have learned. It can help them to improve faster.

It is easier to learn a new language if it starts at a young age. Photo: Shutterstock

Thirdly, the Education Bureau has told kindergartens to swap study drills for play-based lessons. I am strongly in favour of this solution to help relieve children’s study pressure. When children study multiple languages, they can experience lots of stress since they have to do revision and study for quizzes. Rarely do they have enough time to rest and play.

Therefore, adding some elements of play to their lessons helps reduce children’s stress. As an example, teachers can design some games and conduct them during the lessons. Or teachers can hold game booths, allowing children to learn a new language in an environment which is filled with fun.

In conclusion, learning a new language from a young age is important but children should be allowed to play and have fun at the same time.