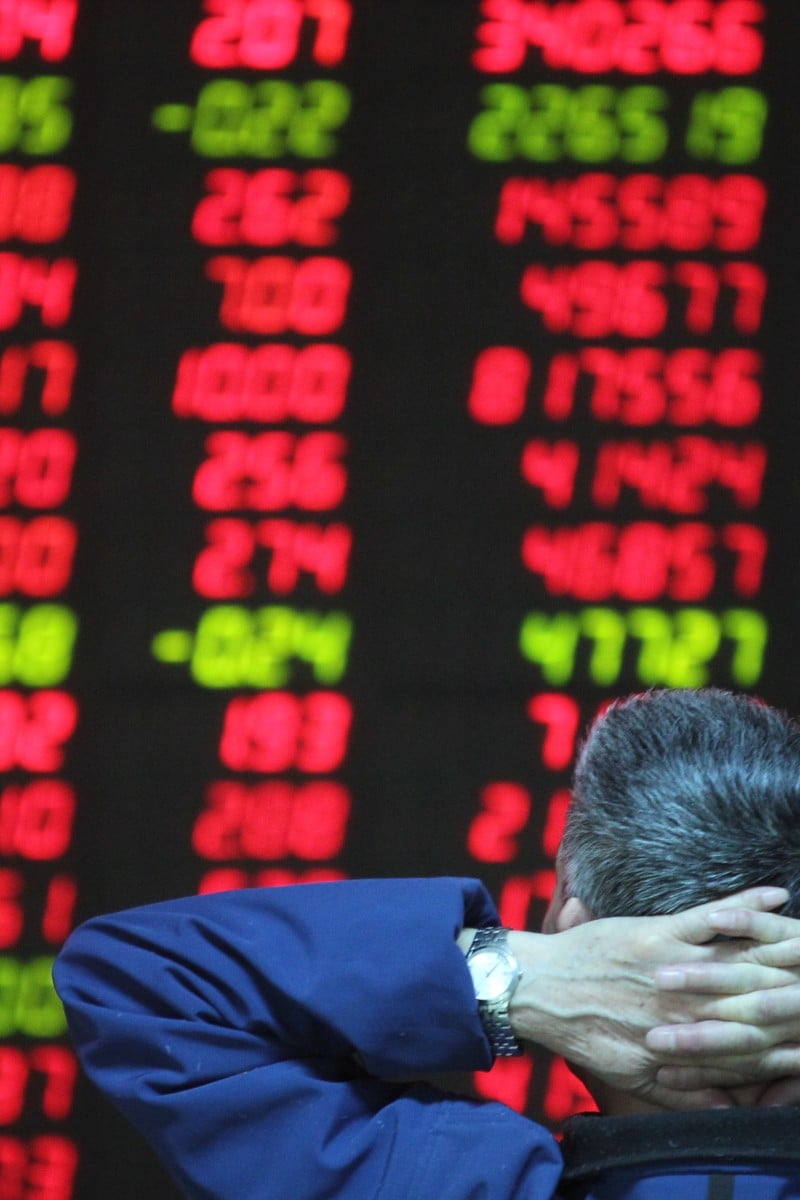 Is there a new economic crisis on the horizon? We take a critical look at our current market situation and assesses whether it’s time to panic or not 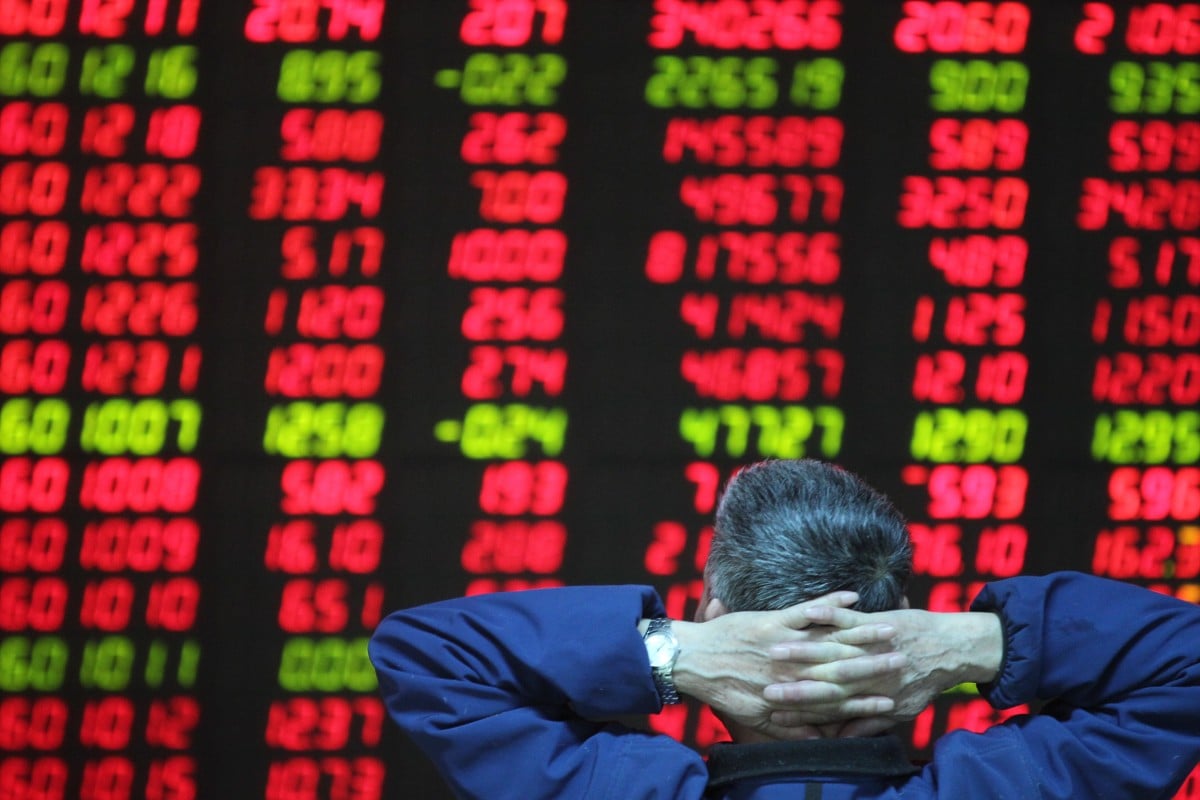 Your local stock exchange could go all red in the near future.

Optimism flows freely through the markets today. Asset prices are at record highs: investors are happier than ever to throw money at barely profitable technology companies, at debt issuances from dubious companies and volatile governments, and at anything blockchain related – from bitcoin to ethereum to insanecoin (which does actually exist).

Most observers think that the coin mania is a bubble waiting to burst. But bears have been calling the whole market a bubble for a while, predicting an end to the years-long economic recovery and stock market boom. The old joke goes that economists have called seven of the last two recessions. Doomsayers have been convinced of a market crash since the post-recession recovery was barely underway. But with things as they are today, are we on a path toward crisis?

Policies to help the battle against the bubble

I will not engage in the perilous business of trying to predict when the next economic downturn or market tumble will occur. Any such forecast would either be wrong, or a lucky guess. But where do economic fault lines lie? What could trigger the next crisis? In this article, I will look into some of the suspects. Those prone to worry need not read further: there are candidates aplenty.

Some commentators note that, where once we had the dot-com bubble, the subprime lending bubble, and even the tulip bubble, we now seem to be living in a world with the “everything bubble”. Although technology stocks have been the real winners of the market rally, global stock markets as a whole are enjoying a serious bull run. In America, which has the largest stock markets in the world, the Cyclically Adjusted Price to Earnings (CAPE) ratio – a calibrated measure of share price versus earnings – has been higher only twice: once before the Great Depression and once before the dotcom crash of 2000.

An ecosystem of incentives and policies: Economic lessons we can learn from the Four Asian Tigers

A popular theory is that the explosion of interest in exchange traded funds (ETFs) is behind some of the broad-based rally in stocks. These are instruments that trade on the market, like stocks, but represent a bundle of investments, essentially making it easier to diversify. Particularly notable are index funds, ETFs like those offered by BlackRock and Vanguard that allow investors to invest in the entire market through just a single stock.

When people buy into ETFs, these funds invest proportionately in all stocks they track. Unsurprisingly, analysts have observed an uptick in the correlation between stock prices of companies in unrelated industries. The flip side is that a negative jolt to the market could also be amplified through ETFs – when stock prices fall, and people sell ETFs, those ETFs must sell their holdings and so on, in a self-reinforcing downward spiral.

Bond markets are another locus of concern. Traditionally, stock and bond prices have moved in opposite directions: with bonds seen as lower risk, a booming stock market sees falling demand for these “safe” instruments. Bond prices and yields are inversely related, so a higher bond price implies a lower yield, or return, for the owner of that bond. Currently, optimism about the economy and low interest rates – created, in part, by expansionary central bank policies – have pushed up both stock and bond prices. If inflation picks up, as some predict it eventually will, bondholders could find themselves sitting on huge losses.

Most concerning is the alacrity with which, in their search for higher yields, investors have been shovelling money to borrowers few would deem entirely creditworthy. The credit spread between US Treasury bonds and lower-rated bonds is at a low, signalling that investors are demanding ever less in return for assuming higher risks. Junk bonds issued by struggling companies are finding willing buyers. These bonds earn the unenviable title by having a credit rating – as designated by agencies such as Standard & Poor’s and Moody’s – significantly below that of “investment grade bonds”. Junk bonds are high default risks. Argentina, a serial defaulter on the international bond markets, recently issued a 100-year government junk bonds, denominated in US dollars. They were hugely oversubscribed.

The US, for one, has been enjoying one of its longest economic recoveries ever, with the Great Recession entering almost distant memory. But continued interest rate rises could snuff out economic growth, and expose the flimsy fundamentals of some issues of junk bonds. In China, meanwhile, there are fears that huge municipal debt loads and a large burden of non-performing loans – those which are behind on repayment or are in default – to flailing private sector companies could trigger a crisis of untold magnitudes if economic growth could soften.

Examining the pros and cons of increasing the minimum wage

And while tax cuts and infrastructure investment that are expected from the Donald Trump administration have been pushing markets higher, the much touted infrastructure bill has yet to materialise. And the non-partisan Congressional Budget Office says the Republican tax plan would result in a not-quite-so-trivial deficit: US$1.7 trillion.

If the administration makes good on its promises, the stock market could benefit, and we may see an uptick in economic activity – particularly with the much-needed infrastructure investment. But Trump’s nationalism, particularly his sabre-rattling with North Korea, threatens the kind of geopolitical crisis or trade war that could precipitate a recession and a substantial sell-off. Such events are notoriously difficult to predict, but almost certainly would deliver dangerous blows to investor confidence.

How worried should we be? There can be no doubt that today’s stock markets are rather frothy. Market watchers are becoming ever more creative in their explanations of why this is so. In general, the more ingenious the narrative justifying lofty valuations, the more sceptical of those valuations one should be. It is true that the underlying economies of most large countries seem to be doing rather well, but the recovery may be more delicate than many suppose it to be. It is not time to panic – it never is – but meticulous caution could never be more advisable.