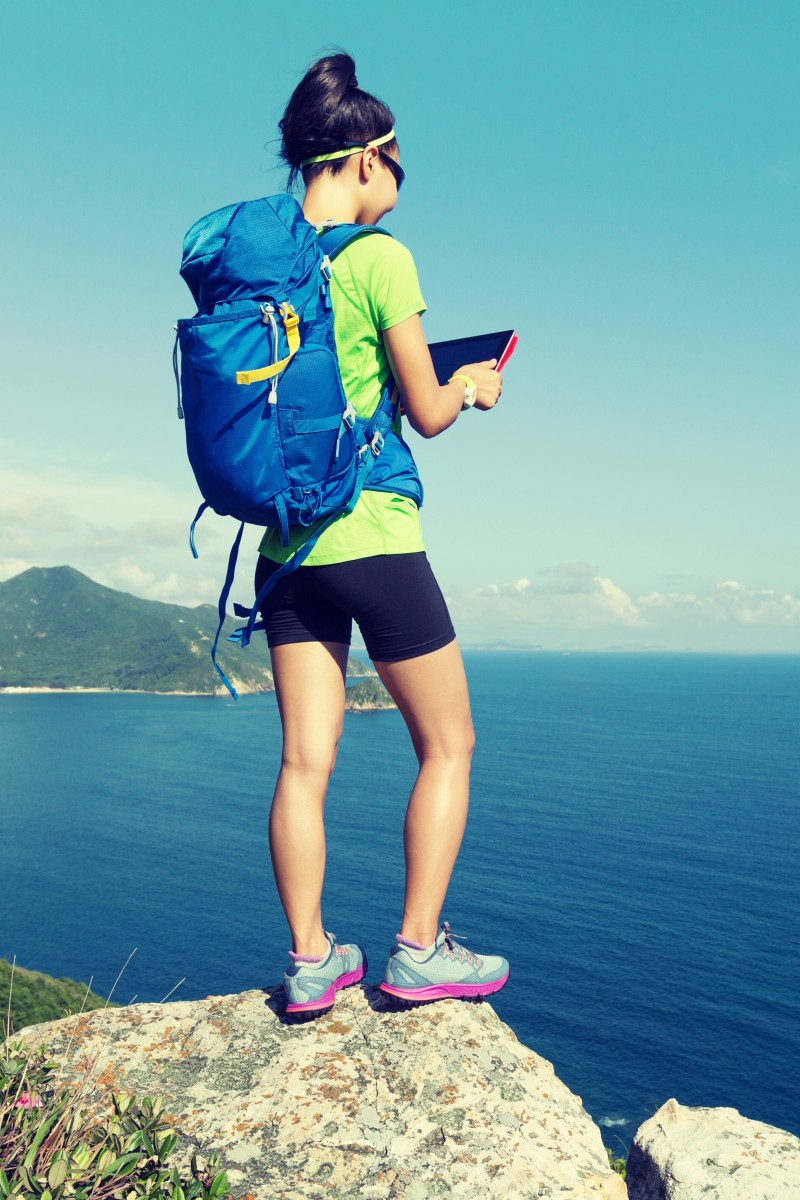 How a gap year could help university students outwit coronavirus 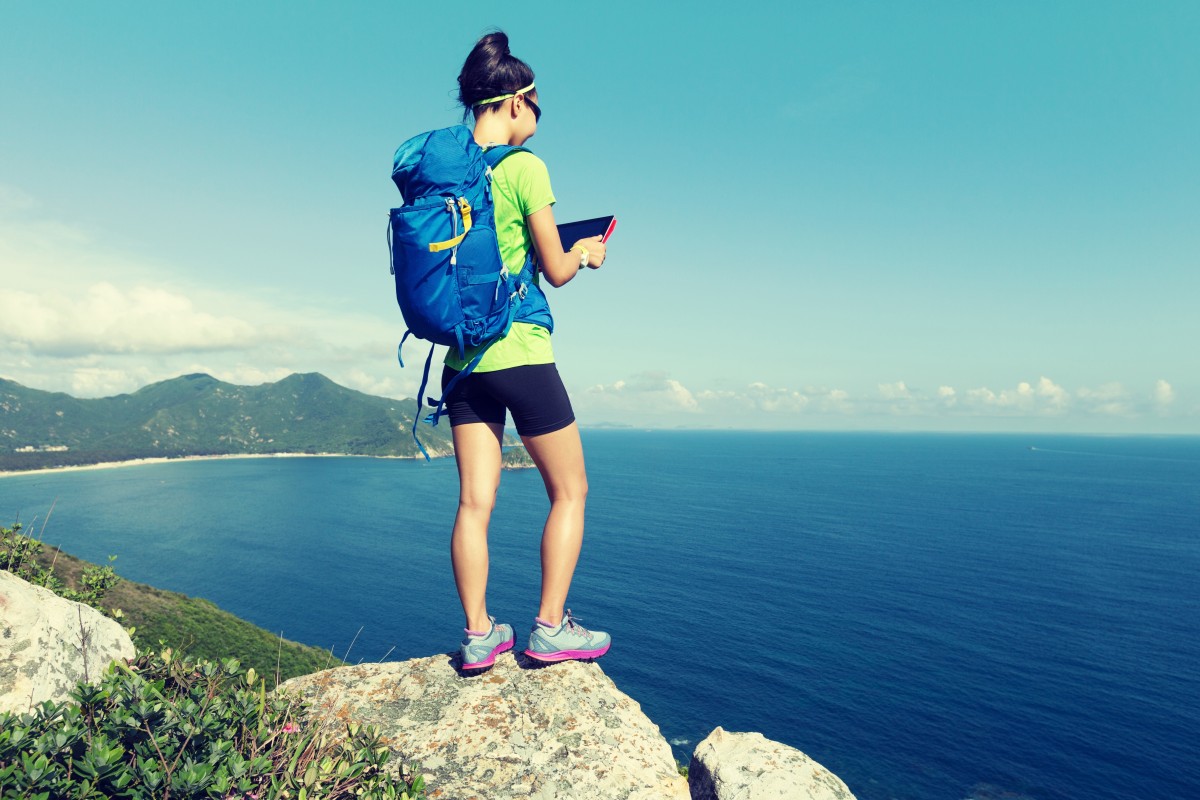 A gap year can give you the opportunity to learn more about yourself.

Coronavirus has ruined a lot of plans this year, especially for students.

As more and more colleges and universities move online because of coronavirus safety, the appeal of a year off has been growing as well. An April survey commissioned by the American Council on Education shows that one in five US university students was unsure about their plans for re-enrolling in school for the autumn.

Gap years have long been popular in Britain, but haven’t been high on young Americans’ to-do lists. But the current Covid-19 climate has left many wondering if a year off from academics is still an option.

Here’s what those interested in socially distancing from university for a year need to know.

The real benefits of taking a gap year

What is a gap year?

Ethan Knight, who took a gap year and is now executive director of the Gap Year Association, a non-profit organisation, explains it, a gap year is a “semester or a year of experiential learning typically taken after high school and prior to college or post-secondary education in order to deepen one’s practical, professional and personal awareness”.

According to Knight, a growing number of people are searching for “gap year” online as an alternative to starting or going back to university right now.

“We were seeing a 300 per cent traffic increase on certain pages and, broadly speaking, roughly 150 per cent increase over the whole site,” Knight says of the traffic to the Gap Year Association website, gapyearassociation.org.

However, he wants to make one thing clear: that his own definition of a gap year may be too rigid. He says a gap year doesn’t have to be taken so literally as a one-year commitment.

“It’s not one size fits all,” Knight says, noting that young people can spend a few months, a semester, or a year or longer on a gap experience.

“Gap year gets thought of as a thing, and I like to suggest that it’s more a recipe,” he says, adding that a good gap year has four basic ingredients: a healthy heaping of volunteering, a bit of internship experience, a dash of paid work and a sprinkling of “free-radical” time.

“Leave a little bit of space for the unknown,” he says, “because, partially, what you’re doing is exploring whether this thing that you love to do could potentially be the thing that you’re paid to do for the rest of your life.”

Will my school allow a gap year?

There is one major caveat students and parents must consider before committing to a gap year, and that’s whether a chosen college or university will allow it.

It’s important to make sure of what rules have been established. For example, some institutions are allowing incoming first years to defer until spring 2021, but those students cannot take classes elsewhere in the meantime. Others may allow deferral for medical, religious, military reasons, and so on, but generally not otherwise. Make sure you know that you’ll be allowed back!

Why a gap year is such a great idea

What programmes are available?

Although gallivanting around the globe this year on a quest for self-discovery may not be possible, there are still solid options available for those wishing to take a gap year.

In the US, the best known programme is AmeriCorps, which offers a list of different options, including

clearing trails at national parks or building homes for those in need.

Those who are actively seeking service programmes or work can search through hundreds of options on the AmeriCorps State and National website. Open programmes currently include photography volunteers in the state of Vermont, and data analysis volunteers in Washington DC, as well as mentors for middle-school students in central Texas.

However, that’s far from an exhaustive list of options. You can also take the time to explore career options.

Before the coronavirus pandemic took hold, Californian student Mateo Bolado knew he wanted to take time off to discover more about himself and his potential future. He’s currently working as a virtual intern for a biotech company and exploring options for the spring, including global travel and language immersion programs.

“Covid only made me feel more secure in the decision I made,” the self-assured 19-year-old says.

Can I make money?

This month, the Federal Reserve Bank of New York released an analysis that said taking a gap year could cost people US$90,000 of lifetime earning potential by delaying university, thus their careers, a year.

Some gap year programmes can come with stipends, housing allowances and money for food. In the US, certain AmeriCorps programmes lead to eligibility

for a Segal AmeriCorps Education Award, which can be used to pay for qualified higher-education costs.

What will I really gain?

Ask anyone who’s ever taken a gap year about his or her experience, and odds are you’ll sit through a list of positives. Beyond personal anecdotes, there’s hard data to back up their claims.

According to a survey by the Gap Year Association, and Temple University in the city of Philadelphia, those who participated in a gap year on average had shorter times to graduation and higher GPAs compared with national norms. These results appeared long-lasting into adulthood.

The survey also found that gap-year participants considered “being in a new and different environment” the most meaningful part of the experience. Mateo says that was paramount in his decision to take a gap year.

“In the journey into adulthood, there’s so much anxiety and so much worry,” he says, noting that many of his peers find comfort in the straight-to-college path with their lives a bit more plotted out for them. For him, this is a year, despite the coronavirus, to become more “mature, curious and motivated”.

“I gave myself a year to mature and become a little more independent,” he says, “and then go back to school with the right mind-set.”