Well-backed late Winning Method quickened nicely after making his run behind midfield and one off the fence to win going away 150m out. Hammered late Shining Gem flashed home late to grab second after a patient ride fourth from the back. He's been racing well at Sha Tin. Beauty Spark lost second late after a midfield run one off the fence. He's honest but isn't anything special. Favourite Green Reign got going late after making run five back along the fence following a sluggish beginning. He spotted them too much of a head start. Victory Power just finished out of the placings after covering ground better than midfield from a wide gate. He had an excuse. Forza Angel was stopping 100m out after getting a soft run in front. He'll be hard to catch in Class Four next time out. London Luckystar held his ground after a midfield run on the fence. It was a better effort following a stable change but he's still needs time to acclimatise.

After beginning awkwardly, GREEN REIGN was crowded for room soon after the start between PRANCE DRAGON and LONDON LUCKYSTAR which shifted out.

WINNING METHOD, which began only fairly, was bumped soon after the start by JADE THEATRE which shifted in after receiving contact from BEAUTY SPARK.

From the outside barrier, SHINING GEM was shifted across behind runners soon after the start.

At the 1150 Metres, BEAUTY SPARK raced tight inside CALIFORNIA ARCHER which was taken in by VICTORY POWER.

After passing the 1000 Metres, GREEN REIGN got its head up when being steadied away from the heels of WINNING METHOD.

Making the turn after the 600 Metres, LONDON LUCKYSTAR and BEAUTY SPARK were crowded for room inside VICTORY POWER (G van Niekerk) which shifted in.

For the majority of the race, BIG BANG BONG travelled wide and without cover.

After the race, K C Leung reported that the saddle on HINCHINLOVE shifted back soon after the start which caused him some inconvenience during the race.

A veterinary inspection of HINCHINLOVE immediately following the race did not show any significant findings.

Race 8 was put back 5 minutes.

As M L Yeung was released of his race riding engagements by the Club's Management on 24 March 2020, permission was given for the following riding substitutions: Race 1: H N Wong on TARGET FINDER Race 3: H W Lai on WIN FOR YOUTH Race 5: H N Wong on PERFECT HARMONY Race 6: T H So on HANG'S DECISION Race 7: H N Wong on SONIC FIGHTER b.

After riding in Race 3, V Borges became indisposed and was stood down by the Chief Medical Officer.

Race 6: B Shinn (SMART LEADER) for shifting in approaching the 700 Metres.

Race 8: G van Niekerk (VICTORY POWER) for shifting in making the turn after the 600 Metres.

Warnings Race 2: C Schofield (AMAZING SATCHMO) for shifting in after leaving the 600 Metres.

Race 3: V Borges (NOBLE DESIRE) re the manner in which he rode his mount out over the concluding stages.

Race 4: Trainer C S Shum (GREEN DISPATCH) re the horse attempting to savage another runner in the race. 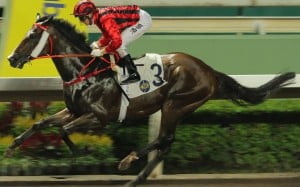 Kings Shield stars – but will Covid-19 deny him the chance to really shine? 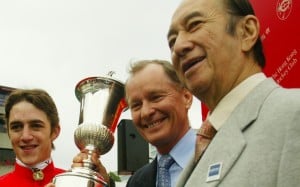 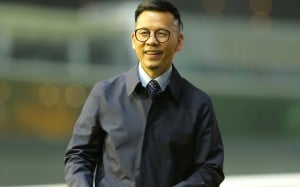 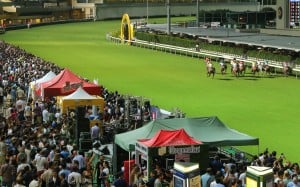 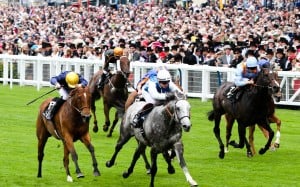 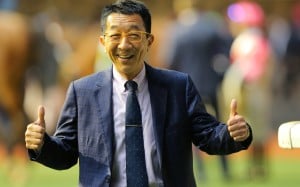 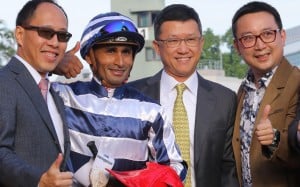