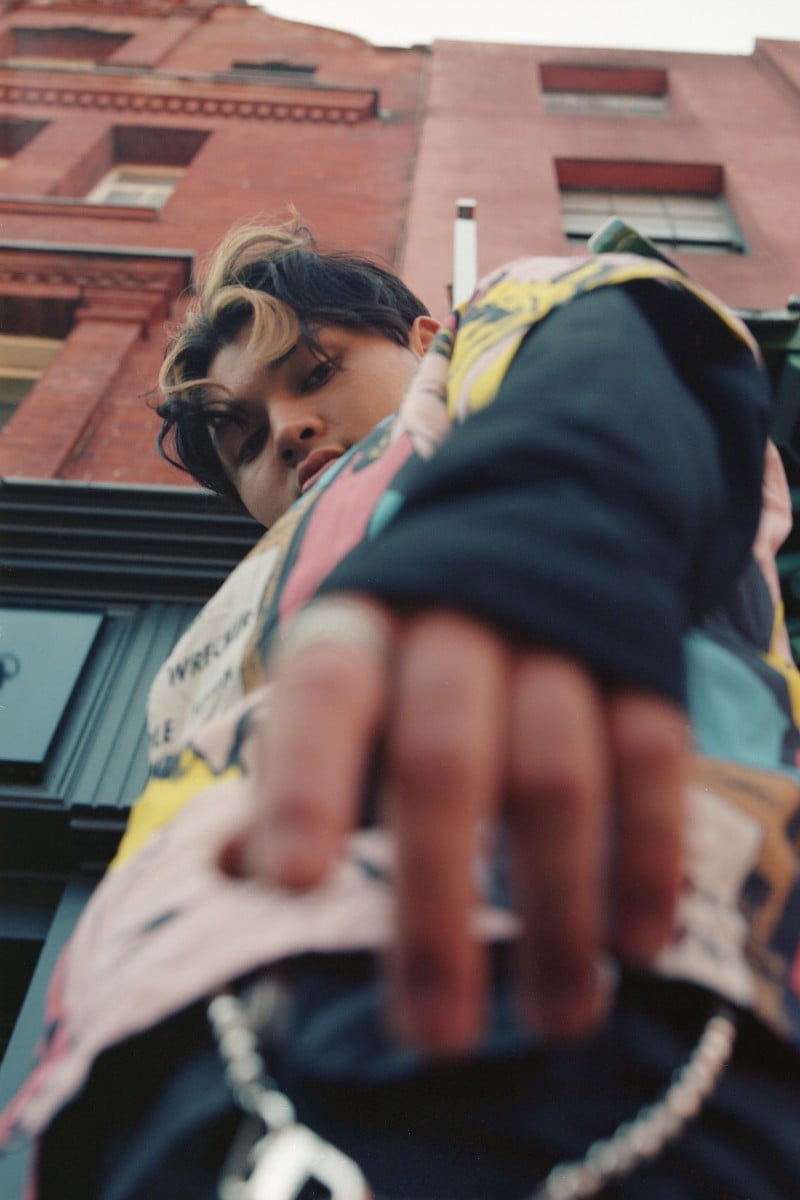 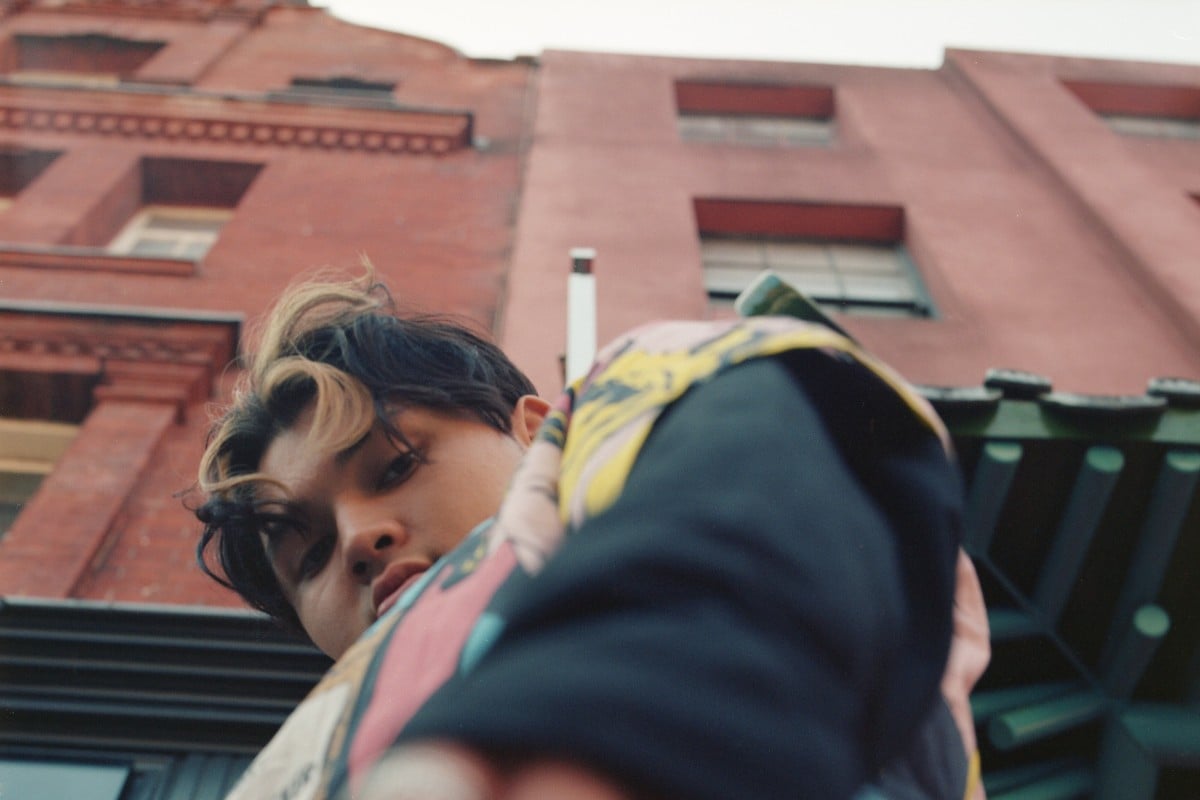 To say the pandemic is an interesting time for East Asian artists to release music is an understatement. Chinese-English rapper GZ Tian, who grew up in Britain, has seen a lot of hate speech directed at the Asian community since the Covid-19 outbreak, especially online.

“You don’t want to speak out on it because you don’t want to feel like a victim as an artist,” he says in his first interview. Noting his disappointment and frustration at the lack of Asian voices speaking out against online abuse in the West, he says, “I have not seen any of them speak out in a way which is brave or courageous,” before pointing out how his role as an artist can defuse discrimination.

“Music is the most important thing, and if you keep making good songs, people will hear the music before they see the colour of your skin.”

“The irony is that every artist thinks they’re unique in some way,” he says of the album title. “The one thing which connects us all [right now] is that we’ve been separated, and I thought that was interesting ... – so for me to call myself ‘Another Artist’ is a way to stand out.”

But it’s the music that really sets Wardle apart, as emotionally potent lyrics cut through a heady mix of rock, jazz and world music influences.

“I moved to London [to pursue] music and study. I think that being homesick inspired eight of the songs, and the feeling of missing someone [united] the whole record, in a way, which I didn’t expect. It brought it all together.”

Part of the emptiness he feels so strongly is associated with his heritage. With musically successful parents (his dad played in punk and jazz bands, while his mother was a Chinese harp performer), Wardle was surrounded by creativity, but only took to songwriting after losing his grandfather at 13.

“When he passed away, it inspired me to really come back to my Chinese roots by picking up the guzheng again,” he says, mentioning the classical instrument that shows up consistently in Another Artist. “I was practising as much as ever those two years [after his death]. It was almost part of the grieving process, and the instrument was like therapy.”

These varied elements can all be heard on the album. For The Night is more rock-oriented, while the title track incorporates traditional Chinese and Mongolian instruments.

Wardle’s Asian links tie into his artwork and music videos – the latest being single LML, about which he confidently says, “I can’t think of a song out there that sounds like this” – which is largely down to his love of Korean dramas and anime cartoons prevalent throughout his childhood and teenage years.

“I’m not sure if it’s because I’m overseas Chinese, but [these shows] just give me a sense of normality. I get the same feeling in a deeper way when I listen to traditional Chinese music. It’s a next-level feeling where I can just relax. It’s something that I can be really at home with because I’ve grown up with it.”

Saying that he doesn’t care about the commercial aspects, Wardle wants to bring these deeper sensibilities into his own music, explaining, “The biggest goal is to be true [to yourself] by making music that you want to make, and if you can create that to a good standard, it will resonate with people.”