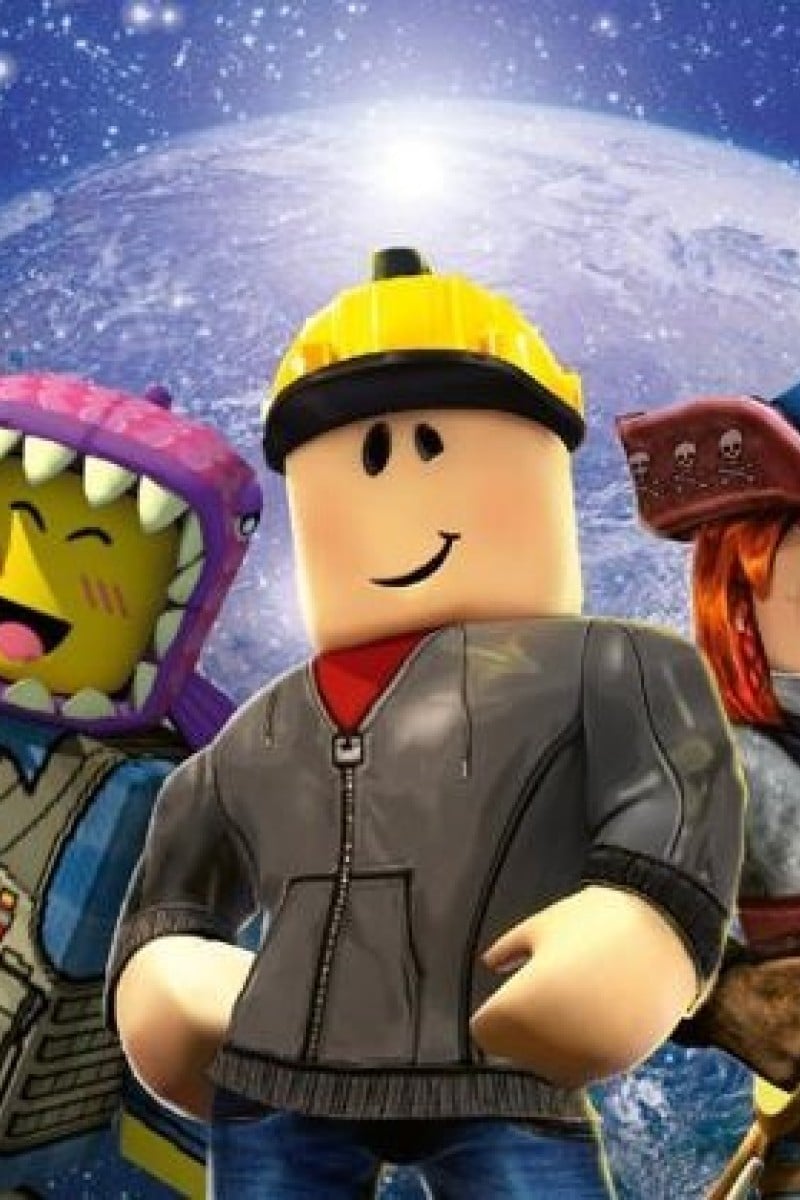 The best Roblox games, from Jailbreak to Murder Mystery 2 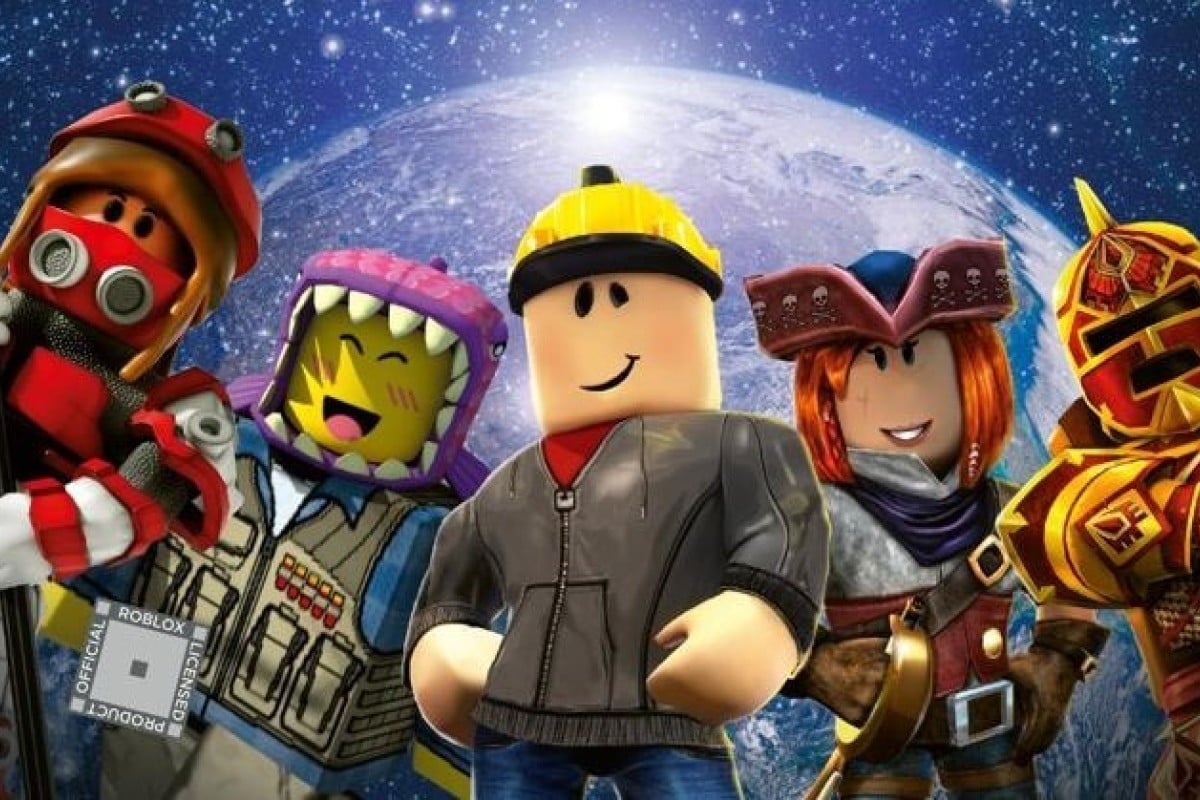 Get lost in the world of Roblox and check out some of these free games.

Part gaming arcade, part content creation platform, Roblox is a program that houses a massive set of tools and a large library of virtual assets which allow creators to make games . The tools include character models, different gameplay environments and AI behavioural rule sets, and can be used to make any sort of game: role-playing, racing simulator, or murder mystery, for example. You can then share your creation with the entire Roblox community.

Roblox is free to download and you can play other people’s games for free. However, you can also spend real money to buy virtual currency (called Robux) and use it on premium items (such as a rare pet) in certain games. Roblox then shares part of the revenue with the game creator.

If you’re not quite ready to make your own, here are some of the best Roblox games to try out for inspiration.

A game for up to 12 players, where the computer randomly assigns one person as the murderer, one as the sheriff and the other 10 as innocents.

The murderer must try to secretly kill all the innocents while the sheriff is the only one that is able to attack the killer. The innocents must try their best to stay alive and report suspicious activity to the sheriff, but of course the murderer will be trying to muddy the waters by posing as an innocent as well.

A 3D game that pays homage to the Grand Theft Auto series, you play as either a criminal or the police. As a criminal you’ll explore the city and complete heists to earn cash, while as the police, you’ll hunt down the dastardly criminals.  A variety of weapons and fully drivable vehicles make Jailbreak one of the most technically advanced games on Roblox; what’s more, the developer keeps rolling out updates with new gameplay mechanics and weapons.

Work at a Pizza Place

If you’ve ever played Overcooked, you’ll have a good idea of what Work at a Pizza Place is like. Play as a team with a few friends to prepare the ingredients, cook the food, correctly serve the customers and also make home deliveries.

As you earn more money, you’ll also open up new upgrades for your restaurant, and be able to cook up new menu items.

Find out what it's like to work at a pizza place!

A pet simulation game in the vein of Neopets or Nintendo’s Dogz and Catz, in Adopt Me!, you adopt and care for a variety of cute animals. You can also evolve your animals into rare “Neon” or “Mega-Neon” pets to show off your dedication, and also trade your pets with other players.

The cartoonish art style belies a surprisingly deep game system. You can also buy decorations and pet activities for a virtual house to keep your charges entertained.

A full-featured clone of dungeon crawlers like Diablo or Torchlight, Dungeon Quest features lots of monster-filled mazes to explore.

Following the familiar gameplay loop of kill, loot, upgrade, repeat, Dungeon Quest also supports co-op multiplayer so you can team up with your friends to take on the more difficult bosses. Great enemy design and atmospheric levels make this portable hack-and-slash game a must-try.

If you’re a fan of the clumsy art style of Fall Guys: Ultimate Knockout, why not give Floppy Fighters a try? You control a klutzy yellow blob with terrible hand-eye coordination and engage in a range of simple mini-games such as King of the Hill (stay on top of the hill the longest as others try to push you off) and Brawl (push all the other players into the abyss, in a map full of narrow bridges).

You can also spend in-game currency to dress up your Floppy Fighter in all sorts of ridiculous costumes, so flop to it!