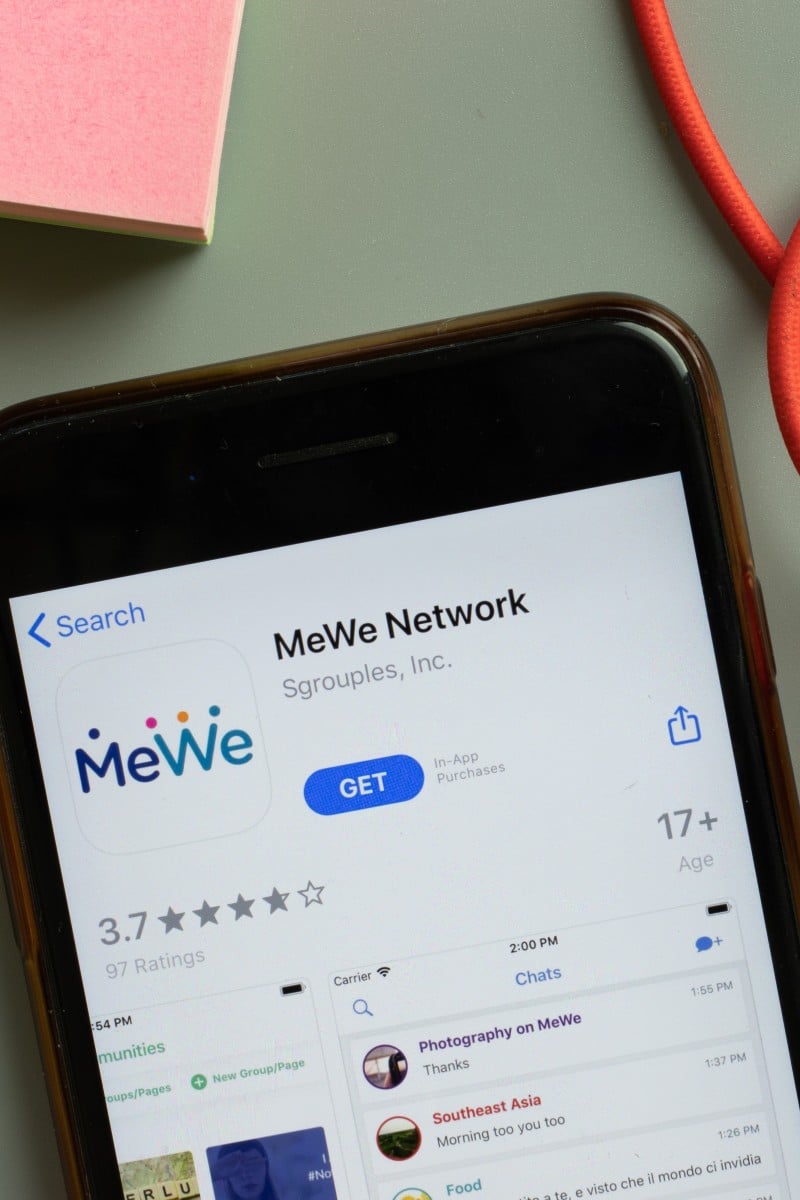 What is MeWe, and why are people quitting Facebook and WhatsApp to join it?

Will the British monarchy survive after Elizabeth II?

4 hours ago
Your VoiceShow Off 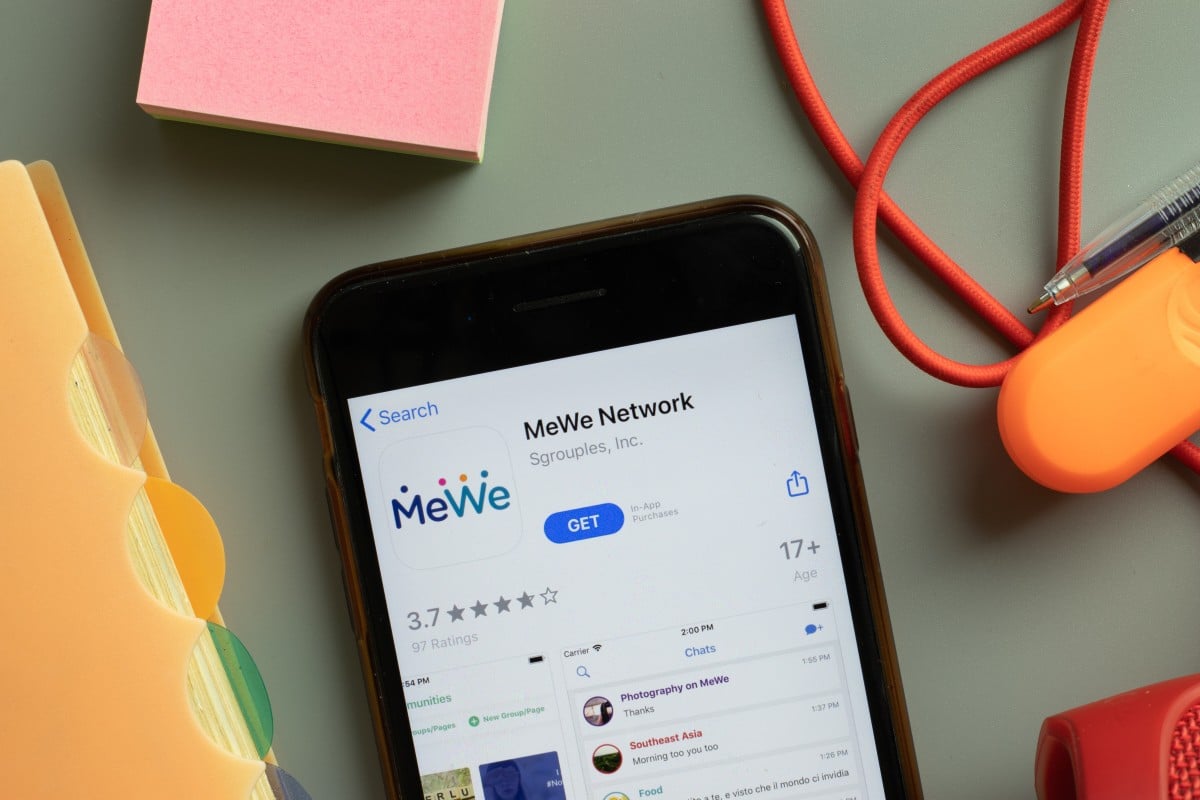 Many people are looking for secure alternatives to big tech

Notifications of invites from friends and family have been popping up on Hongkongers’ screens recently as users flee Facebook and WhatsApp and migrate to Signal and MeWe.

These platforms have gained new users overnight amid the controversy over Facebook-owned WhatsApp’s now-postponed decision to share user data with Facebook.

MeWe now has more than 15 million members worldwide and has topped Apple Store’s HK chart for two consecutive weeks from November 22 to December 6, according to the CEO of MeWe, Mark Weinstein.

Why are people leaving Whatsapp for Signal and Telegram?

The “next-gen social network”, MeWe’s design is anti-Facebook. The image of a covered eye on its homepage, and the hashtag #Not4Sale say a lot about its privacy-first model.

All the things people hate about social media – the news feed algorithms, data tracking and collection and even advertisements – MeWe claims to eschew. The four-year-old US company uses a subscription model, with users paying HK$38 monthly to unlock all the premium features, or a HK$15 one-off payment to create a page, switch to dark mode, and get emoji stickers to react to other users’ posts.

While user data has long been viewed as 21st-century gold, MeWe and other emerging social media platforms are trying to change the way things work – by highlighting the need for “democracy” and “privacy” rather than simply connecting with friends and family.

Is the use of facial recognition software an invasion of privacy, or a modern necessity?

Hank Yeung, 18, a Ying Wa College student, says he has been using MeWe since November, when someone in his church suggested it. Hank says he is aware of the privacy issues that Facebook has had in the past, but confesses that he moved mostly because he wanted a fresh start on social media.

“I don’t want all of my elders on Facebook to see my posts, so I chose this private space,” he says, adding that he feels it is better protected against data theft.

He says there is “social media fatigue” spreading among Hongkongers. He has noticed that people today are less eager to share their personal lives.

“People feel guilty sharing their special moments because others might think they’re not in tune with politics,” Hank explains. Right now he, too, mainly uses the new platform to voice his opinions rather than to share his personal life.

“I have been trying to use less social media for years. I’m always thinking of how social media shapes our minds,” he says.

Why does media literacy, and the ability to identify fake news, matter?

“We relied so heavily on tech that we can’t avoid them, that means Silicon Valley has the potential to manipulate us. Then would they become the world government?”

So, has social media brought people into “dystopia”?

Robin Ewing, Director of International Journalism at Hong Kong Baptist University, says many people are fed up with their personal data being sold as a commodity, so a platform that says it is truly private is “understandably attractive”.

How does messaging app Telegram work?

She believes the tense political environment is one major reason for the move.

“With the National Security Law having everyone questioning what can and can’t be said, and by extension, what should or should not be posted online, I think it’s natural for Hongkongers, like others around the world, to look for secure alternatives to big tech,” she says.

The new popularity of social media can be traced to trouble US President Donald Trump’s has had with his social media accounts, and pro-Trump supporters’ views, most recently during the US election.

And Whatsapp’s new policy idea has had a lot of influential people (including the world’s richest man Elon Musk) calling on their followers to ditch the social media giant and use Signal.

Ewing believes that social networks are being politicised, and fake news could increase in these new platforms.

She cautions that MeWe doesn’t censor content, which means it could become a place for conspiracy theories, misinformation and disinformation to move around unchecked. This could result in more people voicing extremist, angry and ill-informed political opinions, she says.

“Hong Kong looks to be moving in the same direction as the US,” says Ewing.

She says the conservative community in the US is flooded with fake news from conservative media that has discredited all other sources of information, and they turn to platforms such as MeWe to help spread its disinformation.

“This has created a parallel political universe that lives inside its own delusional echo chamber. I worry this is going to happen in Hong Kong.”